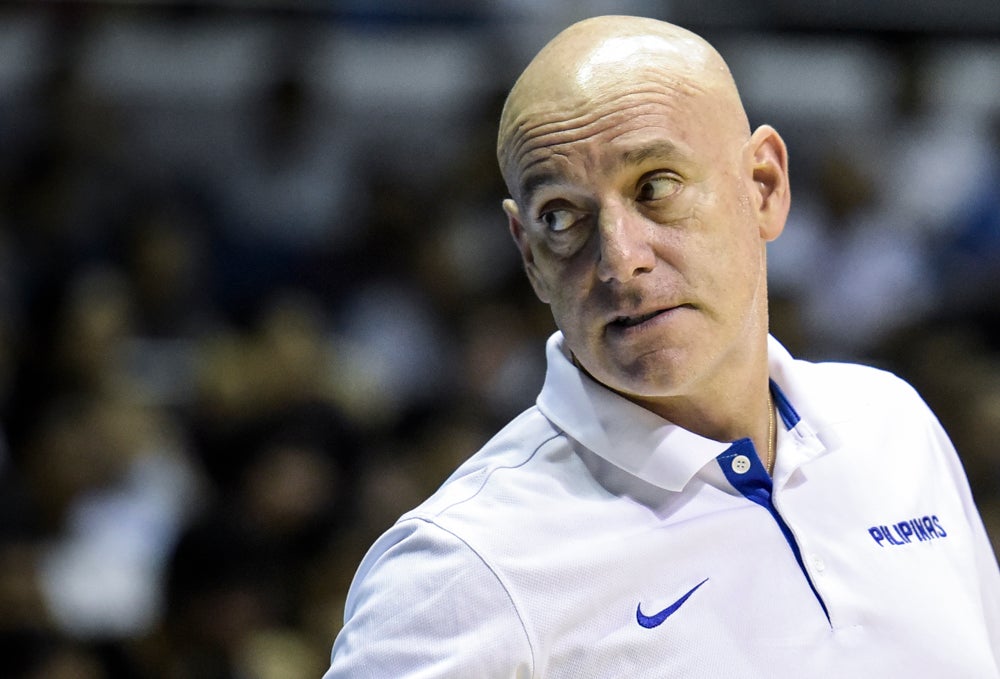 Baldwin was in hot water after he described local coaches “tactically immature” and criticized the PBA’s import policies in the Coaches Unfiltered podcast last June 11.

“He apologized to me privately. I have accepted the apology,“ Vargas said during Tuesday’s PSA Forum.

“Ang impact sa akin nung comment niya na (The impact of that comment that was) taken out of context, after the apology he made, was a little bit insincere.”

Vargas, who is also the TNT KaTropa governor, added that Baldwin’s reason that his remarks were “taken out of context” did not help his case.

“Because it was sort of saying, ‘I apologize, but I was taken out of context,’ so, it tended to push it to blaming others,” Vargas said.

Baldwin’s comments also cost him a three-game suspension and a P75,000 fine from the PBA.

On Thursday, the former Gilas Pilipinas mentor had also been relieved of his duties as assistant coach of TNT, though, KaTropa team manager Gabby Cui cleared that Baldwin’s fate had already been decided “way before” the lockdown.