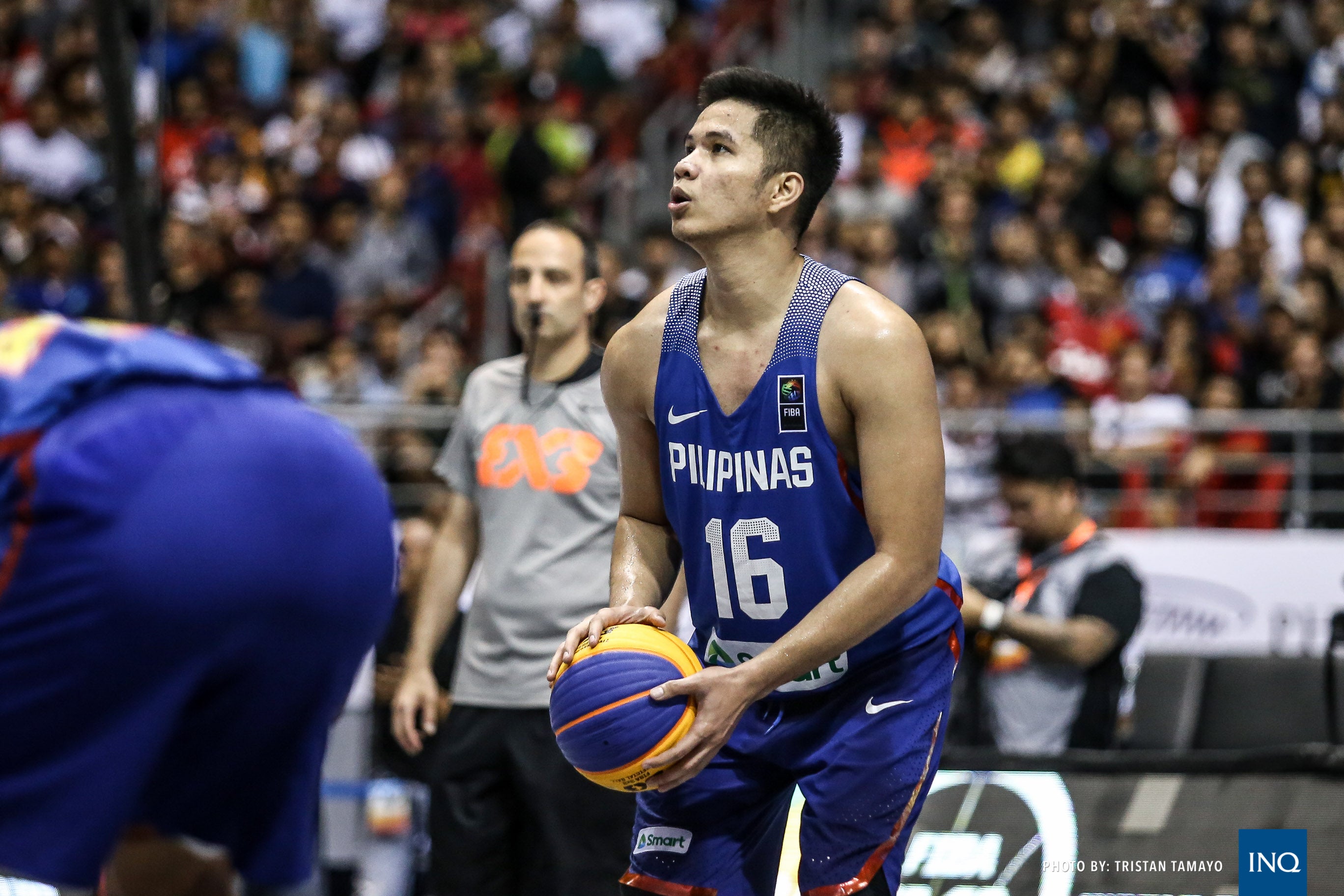 MANILA, Philippines — Roger Pogoy played his best basketball yet for TNT last season in the PBA.

He was also expected to pick up where he left off this year before the coronavirus disease pandemic shut down the new season in mid-March.

And his steady rise certainly hasn’t gone unnoticed with Fiba even recognizing the Cebuano deadshot as among the seven players who have shown the most significant improvement over the past four years in the Asia Cup scene.

Playing behind the likes of Jayson Castro back in 2017, an up-and-coming Pogoy averaged a decent 7.0 points and 3.5 rebounds per game for Gilas Pilipinas in less than 17 minutes on the floor.

Three years later, Pogoy found himself being one of the veterans on the young Philippine team that cruised to a 100-70 blowout of Indonesia for its first win in the 2021 Fiba Asia Cup qualifiers five months ago in Jakarta.

The 28-year-old swingman scored 16 points and grabbed six rebounds in under 23 minutes of play.