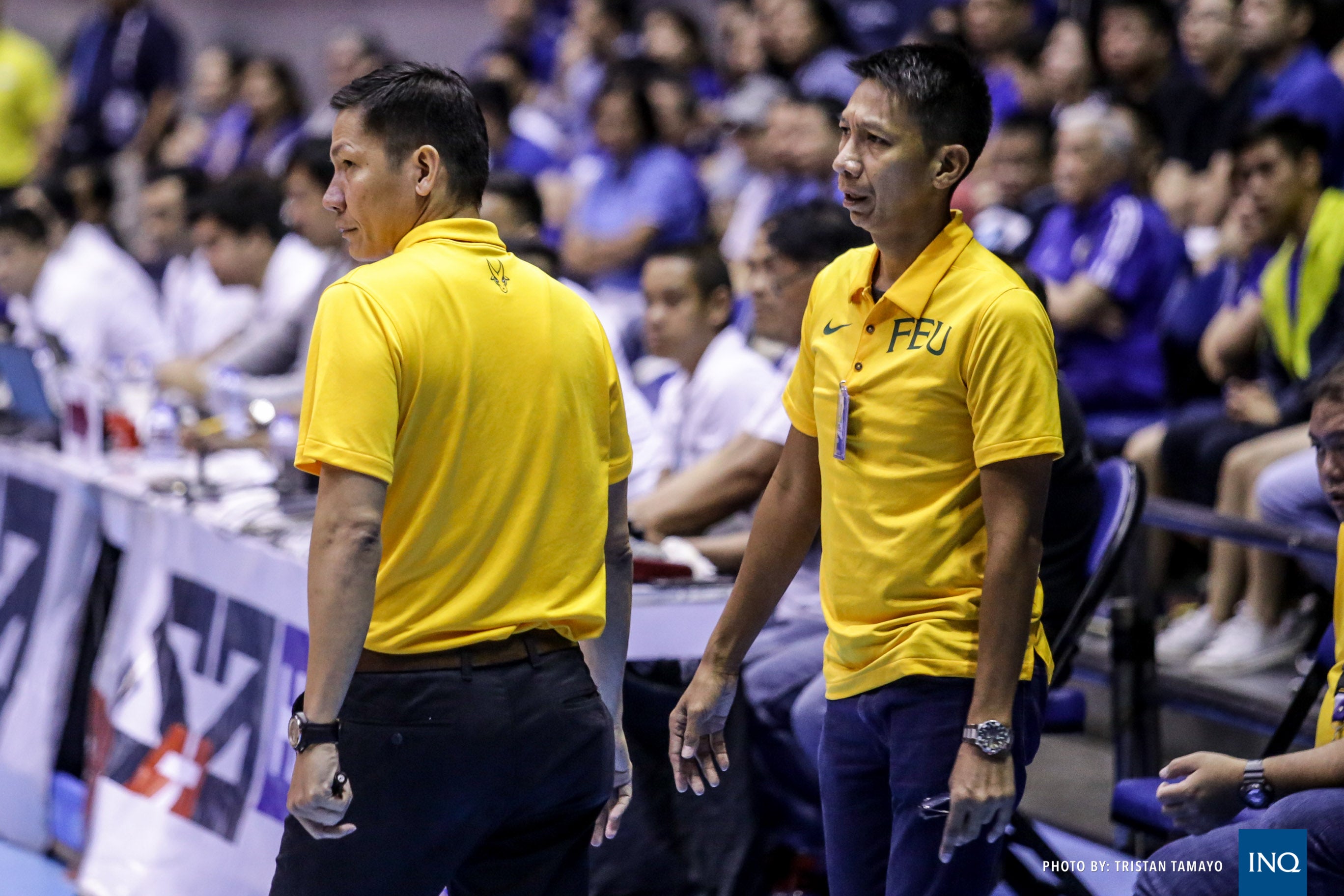 MANILA, Philippines — Olsen Racela played for some of the brightest minds in Philippine basketball throughout his long and celebrated career.

But the PBA legend doesn’t have to look far when it comes to mentorship.

Of all the coaches he had played for—from the late great Ron Jacobs to the winningest in Tim Cone and other multititled motivators in Chot Reyes and Jong Uichico—Racela found his most reliable mentor in his younger brother Nash.

“I played for Chot Reyes, really the best motivator. I played for coach Jong Uichico and coach Ron Jacobs, and both of them their attention to detail including preparation, they really prepare well and watch tape. I played for coach Tim also with the national team,” the nine-time PBA champion recalled in the Coaches Unfiltered podcast last Sunday.

“The one that I would say is also one of my mentors is coach Nash ever since I became a coach. For coaches out there who need a mentor you can ask questions to, it’s different if you have a personal relationship with the coach and you can ask him anything, ask for advice and that’s the role of coach Nash for me.”

After an 18-year PBA career, Olsen had his first coaching stint as the head coach of the Philippine youth team where he handled the likes of Isaac Go and Prince Rivero, who had just been drafted in the PBA seven months ago.

And from there, Olsen quickly turned to Nash, whom he tapped as part of his coaching staff with the Philippine youth team, for guidance.

Unlike Olsen, Nash’s path to basketball was through coaching. He got his first coaching gig 20 years ago in the defunct Metropolitan Basketball Association (MBA) before transitioning to college basketball and eventually back to the pros in the PBA where he is currently at Blackwater’s helm.

“Coach Nash already had a lot of coaching experience so with the youth team, although he was an assistant coach there, he was full of experience and I remember there were times he gave me space to grow as a coach,” said the 49-year-old Olsen, who now serves as Cone’s assistant at Barangay Ginebra and head coach of Far Eastern University, where he succeeded Nash.

“He wanted me to learn. Of course, as a coach you will learn more from your losses or from your mistakes than from your wins and during that time with the youth team, it helped me a lot that he gave me that space to grow as a coach.”