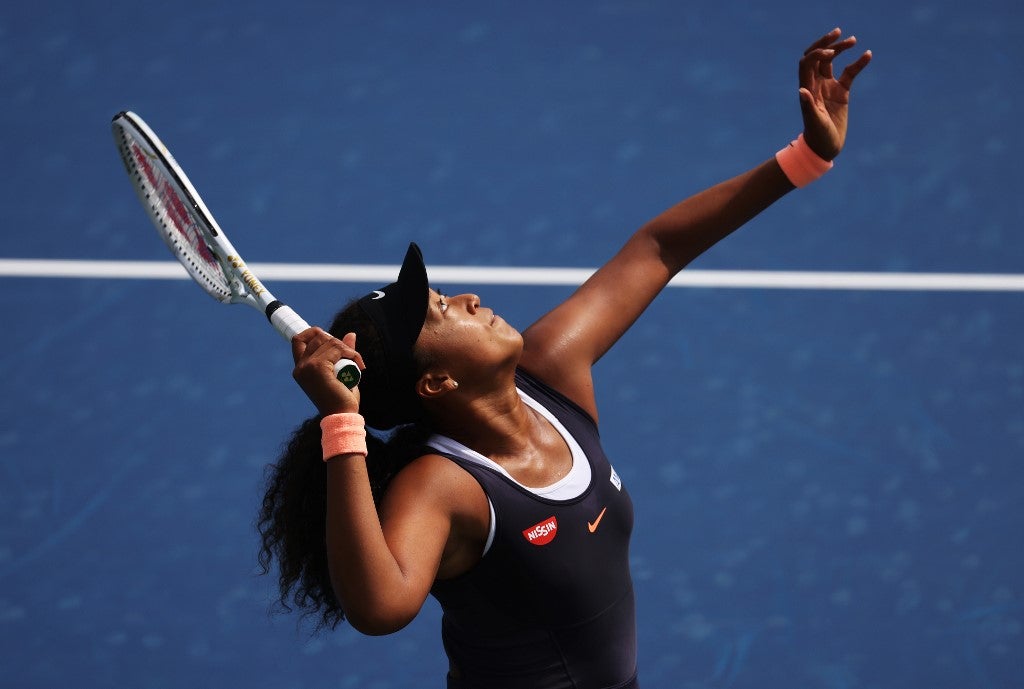 Osaka, a two-time Grand Slam champion, was to have faced Belgian Elise Mertens in the same quarantine bubble where the US Open will be played starting Monday.

“Before I am an athlete, I am a black woman. And as a black woman I feel as though there are much more important matters at hand that need immediate attention, rather than watching me play tennis,” Osaka posted in a statement on Twitter.

“I don’t expect anything drastic to happen with me not playing, but if I can get a conversation started in a majority white sport I consider that a step in the right direction.”

Her move comes in the wake of African-American Jacob Blake being shot on Sunday in Kenosha, Wisconsin, and the NBA’s Milwaukee Bucks boycotting their scheduled playoff game Wednesday.

“Watching the continued genocide of Black people at the hand of the police is honestly making me sick to my stomach,” Osaka said.

“I’m exhausted of having a new hashtag pop up every few days and I’m extremely tired of having this same conversation over and over again.

“When will it ever be enough?”

Blake was shot seven times in the back by police as he attempted to get into a car containing his three children.

Protests have erupted in Kenosha since the shooting, with two people killed after a man opened fire on demonstrators with an assault rifle on Tuesday.

Issues of police violence and systemic racism were raised in May by the death of George Floyd, an unarmed black man, who died after a Minneapolis police officer held his knee upon Floyd’s neck for more than eight minutes.