Pido Jarencio remembers the time when he was the Goldie of University of Santo Tomas (UST) that glowed the brightest, when the UAAP was in the palm of his hands as one of its best scorers and when he, admittedly, was the only member of the team who got to enjoy some additional perks from some of the school’s priests.

But despite his status, Jarencio always toed the line.

“If my coach tells me that we have practice here or anywhere, of course I will go,” Jarencio told the Inquirer over the phone on Thursday as the controversy regarding Santo Tomas’ training “bubble” in Capuy, Sorsogon province, continues to drag the country’s oldest learning institution through the mud. “Who am I to tell my coach otherwise?”

The controversy isn’t expected to cool off after the Inquirer learned from reliable sources that a significant part of the P3-million budget allocated for the Sorsogon training was used for the improvement of the lodging conditions—for air-conditioning units and beds—inside the gym where the team trained.

The gym is reportedly owned by UST coach Aldin Ayo. 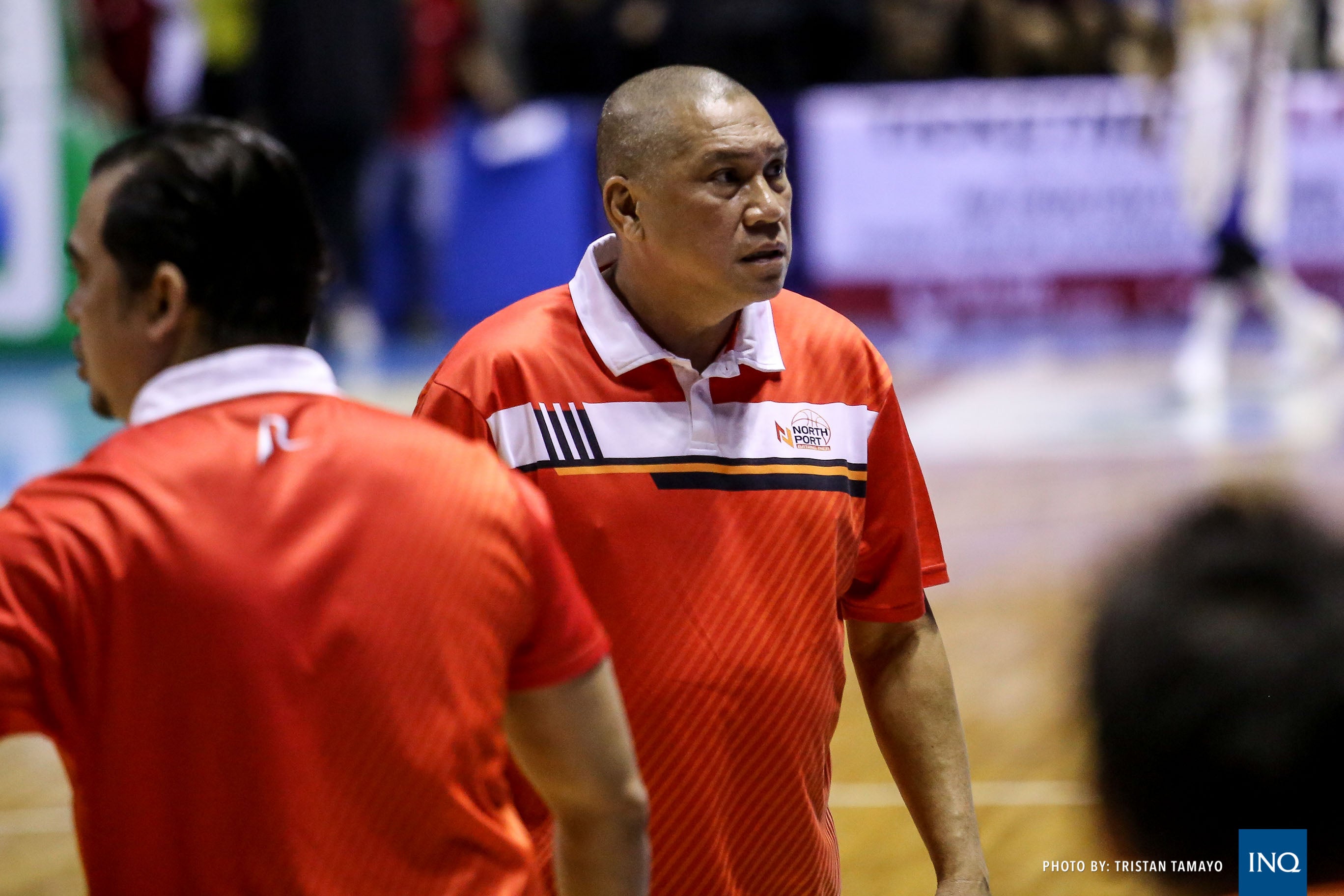 The source added that the budget was spent in less than three months.

The development comes after the Inquirer learned on Wednesday that one of the team’s managers held his support over the heads of the players, some of whom wanted to leave the Sorsogon bubble to go back home.

“We the managers won’t bother to force you, but we’re loosing (sic) patience. If you guys don’t care, why should we. You may have to look for a new group of managers,” a message from a manager sent to multiple players and received by at least one parent said. “Sorry to be blatant. We can’t win the [UAAP] championship with this kind of player’s attitude.”

Players wanted to bolt the camp owing to deplorable conditions, which came to light in a leaked group chat first shared by CJ Cansino, the former UST skipper who transferred to the University of he Philippines after he was cut by the Tigers for reportedly insisting on going home to his family.

“They should have been treated well,” Jarencio, the UST star in the ’80s when the team was still known as the Glowing Goldies, said. Especially since the players had no choice. “Who am I as a player to say that I will not go?” Former UST star player and coach Pido Jarencio says no matter what their statuses are, players will always heed their coaches. —RUTH NAVARRA-MAYO

Jarencio would have totally gone to the bubble.

“Of course, as a 19-year-old, even if you are the superstar of your team, you can never go against the grain. You have to obey what your coaches tell you to do, where they tell you to go—if it is for the benefit of the team,” he said, but: “I have been reading all of the things that the players are saying, and I sympathize with them.”

A lot of eyes are currently on UST right now after the fiasco, which was uncovered with Cansino’s transfer to the Fighting Maroons.

The Inter-Agency Task Force for the Management of Emerging Infectious Diseases is already weighing on whether sanctions are appropriate since the Tigers, Jarencio said, “violated government regulations.” The UAAP and the Commission on Higher Education, are also digging into the controversy.