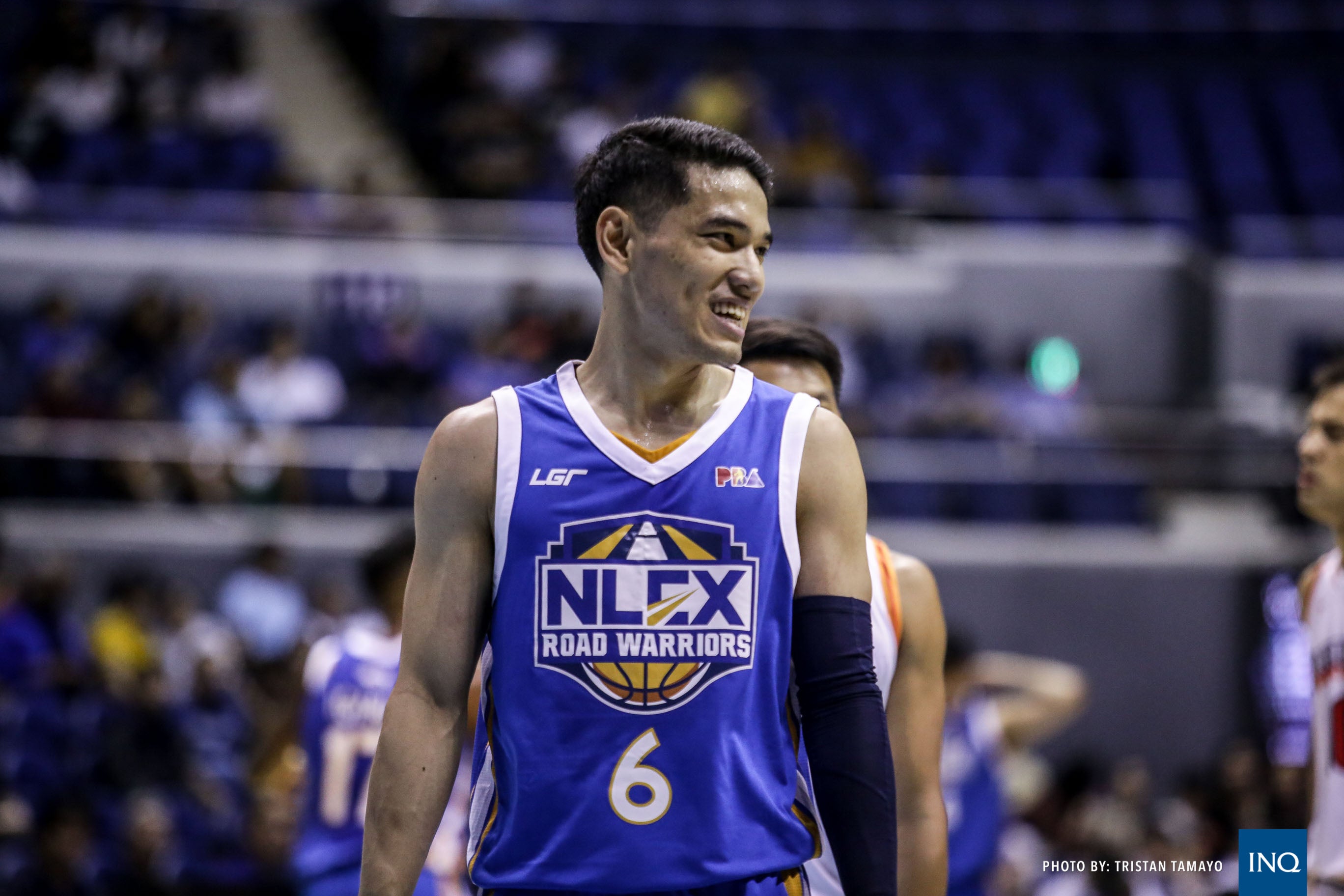 MANILA, Philippines—Kevin Alas was ready to put his honeymoon on hold when the PBA announced that it would resume its 2020 season inside a bubble environment in Clark, Pampanga.

Just a week into his marriage with longtime girlfriend Selina Dagdag, Alas was worried that he’d leave his wife for a couple of months to perform his duty as part of the NLEX team.

That worry, however, was quickly washed away.

“At first it was very tough for me, we’re just a week married and I want to spend as much time with her because this is the honeymoon stage,” said Alas in Filipino in a Zoom conversation with Inquirer Friday.

“I want to do everything with her as a married couple but right now I’m actually happy.”

Bubble-ready Big thanks to my @titan_22 fam for taking care of what I need for the PBA bubble.

Selina may just join Alas in the bubble due to her duties as one of the PBA’s courtside reporter with ESPN5, the league’s broadcast partner.

“Most likely she’ll be in the bubble too so I didn’t have to worry anymore. Of course we’re newly married and I’m really happy,” said Alas.

But Alas also sympathized with the other players who will have to leave their families behind, like his Road Warriors teammate Kenneth Ighalo.

NLEX’s versatile forward is expecting his first child this October but Ighalo will miss his baby’s first moments as he’s set to play in Clark for the resumption.

Unlike in the NBA, no family members are allowed inside the PBA bubble, which will start on October 11.

Alas said that Kenneth discussed his predicament with the team and he can’t help but feel for his teammate who will be missing out on the first experience of being a dad.

“We talked about it and this is Kenneth’s first baby and he told us that he wants to be there for his wife because these are the first moments of his baby,” said Alas. “But Kenneth understands his job and he told us that ‘we’re professionals, we’re PBA players and we have a job to do.’”

“We’re all hoping to win as many games as possible so the sacrifice of not only Kenneth but all of the PBA players are worth it,” said Alas.