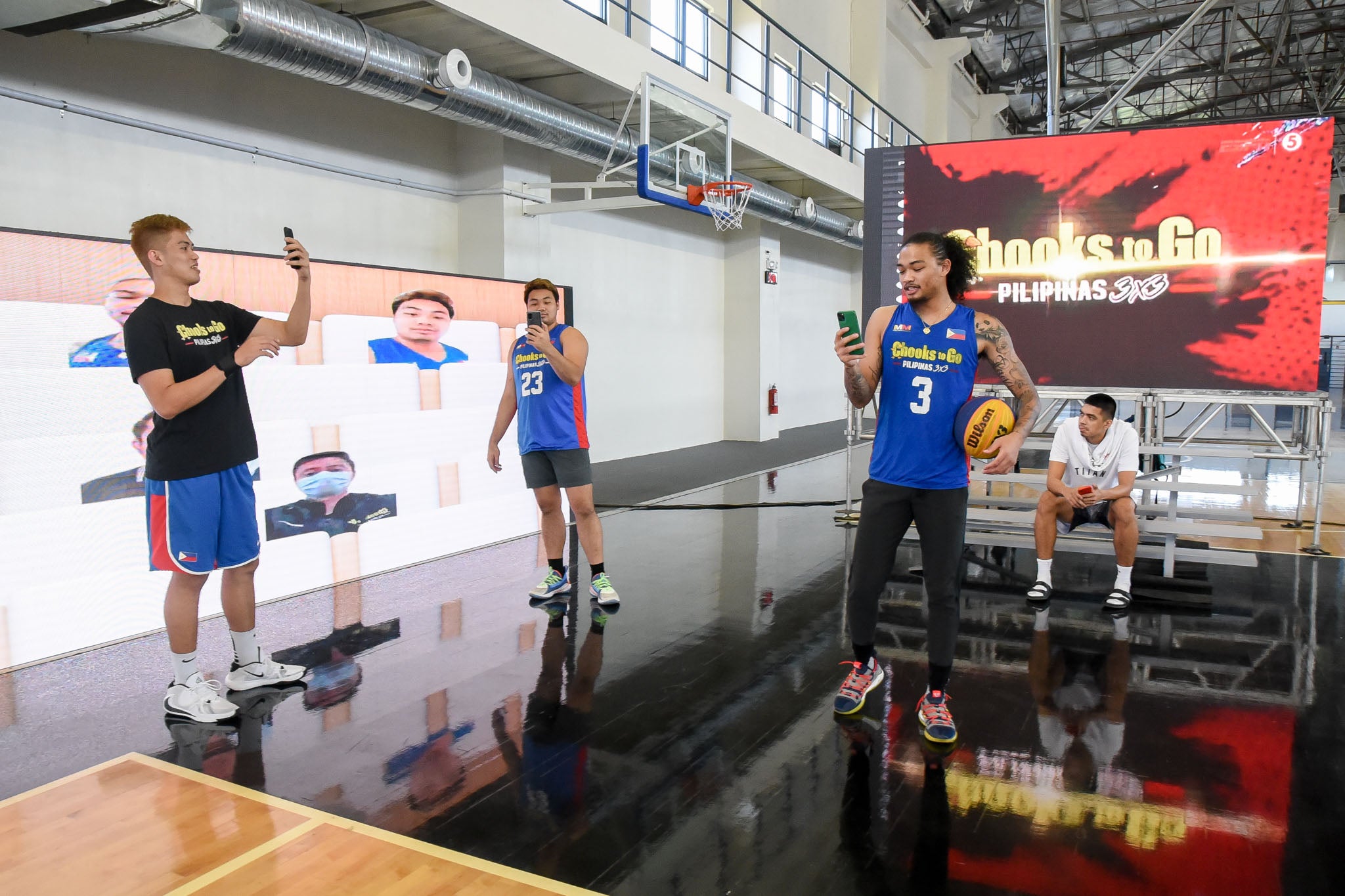 MANILA, Philippines—Chooks-to-Go Pilipinas will now implement a full bubble setup for its President’s Cup after the government denied its request for a license for resumption.

The league initially proposed a semi-bubble setup for the tournament but was thumbed down by the Inter-agency Task Force Management of Emerging Infectious Diseases despite plans for strict testing protocol inside the venue.

League president Ronald Mascariñas called for an emergency meeting to plan for a full bubble so they could hold the competition inside Aspire Academy in Calamba, Laguna.

“We are committing to doing a full bubble with each conference taking place inside Inspire Academy for 15 days,” said Mascariñas in a statement.

Chooks-to-Go’s initial setup was a five-day plan: with players and staff get tested on the first day, then they arrive in the bubble the second, play on the third, have a one-day break, then go back home on the fifth.

This will go on until the tournament is over but the IATF-EID recommended that the league stay inside Inspire for 21 straight days until the completion of the tournament.

Helping Mascariñas in his cause is Games and Amusements Board Chairman Abraham “Baham” Mitra.

Mitra said that he was impressed with how the league prepared its initial bubble in Calamba and the only hindrance was the competition’s quarantine setup.

“I’m impressed with the preparations being done by Chooks-to-Go,” said Mitra after his visit on Monday. “They did not just meet the requirements but also improved on their submitted safety protocols.”