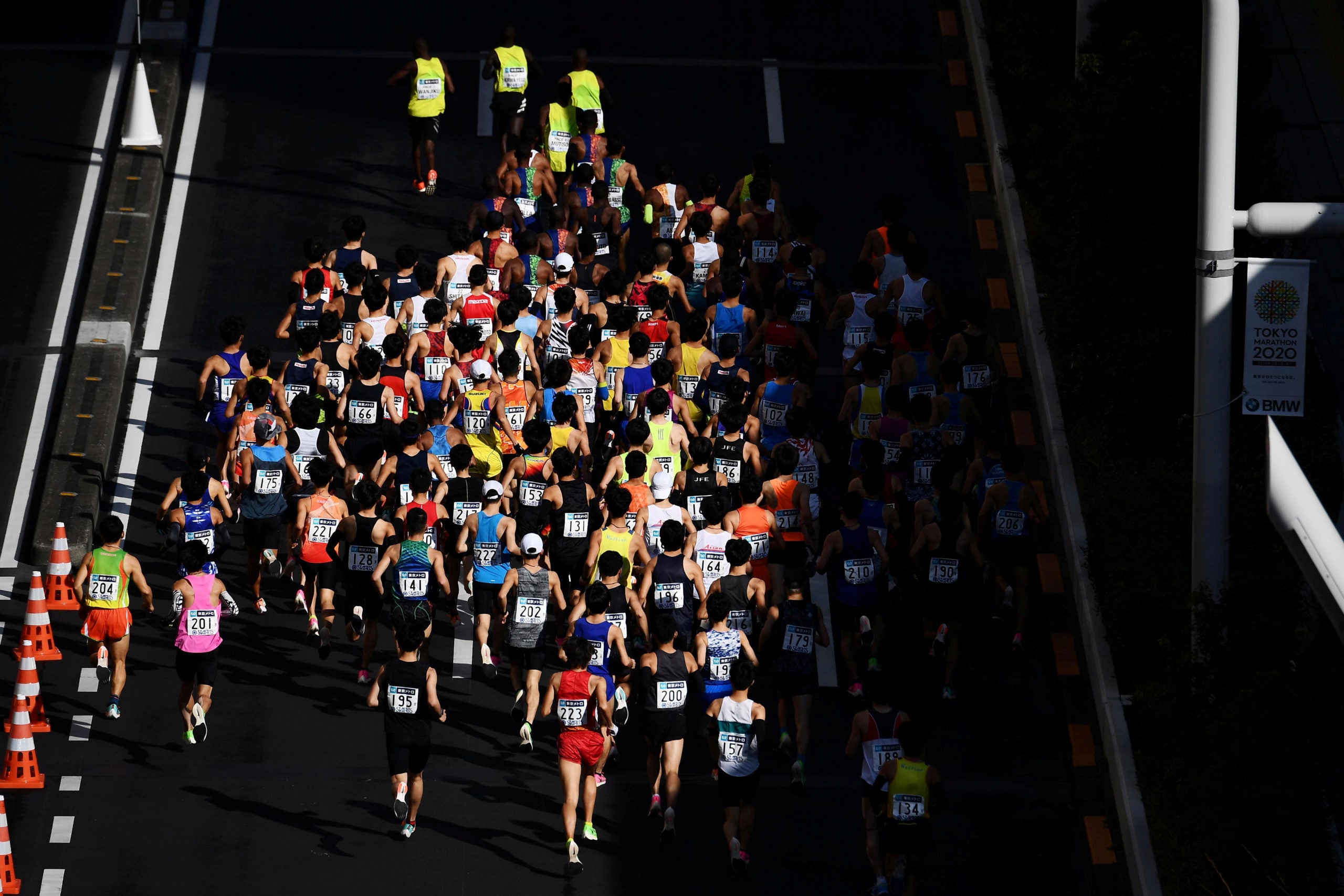 Next year’s Tokyo marathon has been rescheduled from March to until after the delayed Olympics due to the ongoing concerns caused by the COVID-19 pandemic, organizers said on Friday.

The race was originally scheduled to take place on March 7 and was expected to allow around 38,000 runners to participate.

But due to restricted entry in Japan, the race has now been pushed back to Oct. 17.

Tokyo is one of the six World Marathon Majors along with Boston, Berlin, Chicago, New York and London.

The first four of these were canceled in 2020 due to the pandemic, while the London event was held last weekend featuring only elite runners in a “controlled secure biosphere” around St James’s Park.

The 2020 Tokyo event was also held under a similar format on March 1.

The decision to postpone the Tokyo marathon comes amid concerns over whether the Olympics, which was also pushed back by a year due to the novel coronavirus outbreak, can be held safely starting July 23, 2021.

Organizers have proposed cutting back the number of staff at next year’s Games and shortening the opening period for training venues, as part of a plan to hold a streamlined event amid the pandemic.