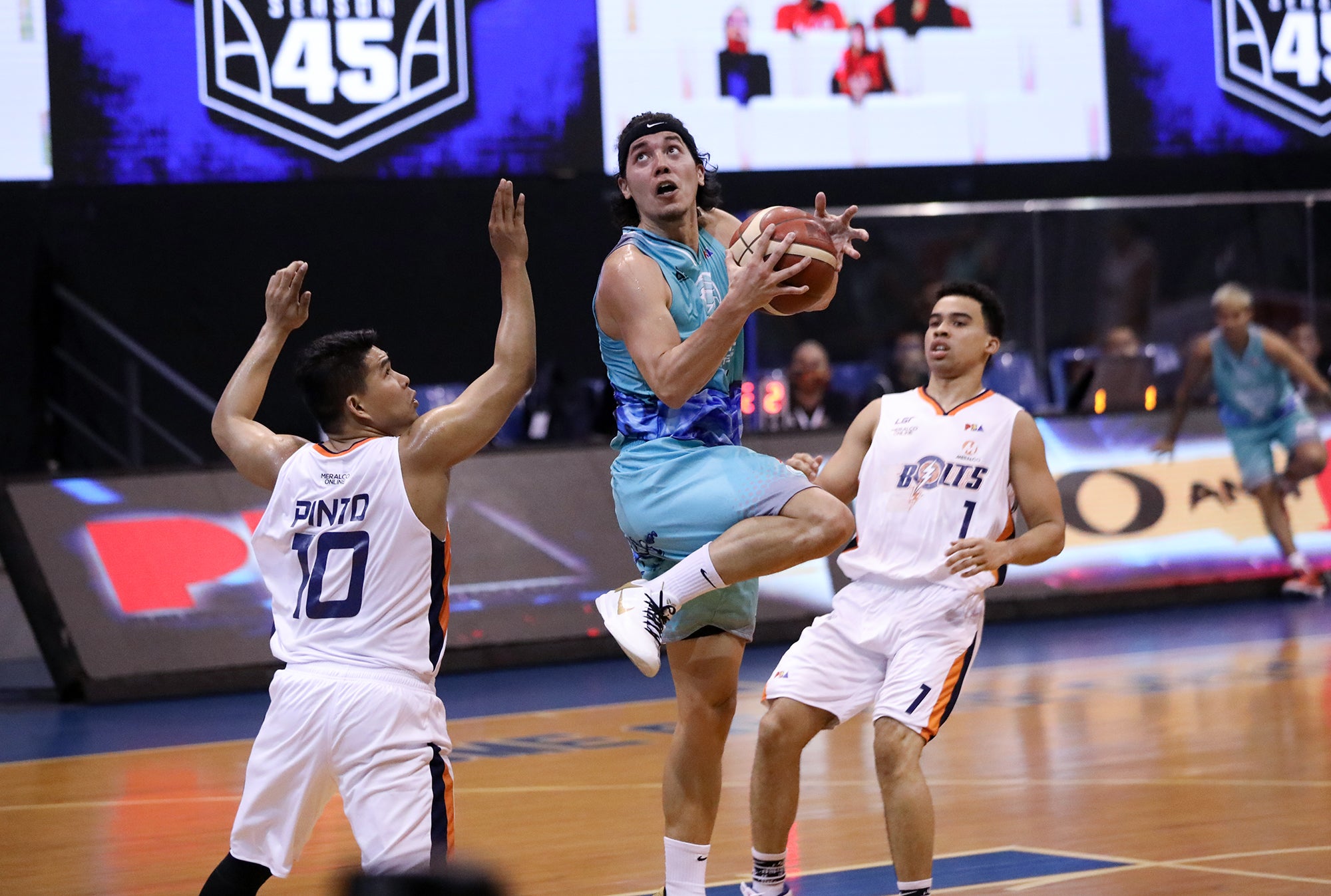 MANILA, Philippines — Phoenix Super LPG got off to a rousing start in the bubble, whipping Meralco, 116-98, in the Philippine Cup Monday at AUF Sports Arena & Cultural Center in Pampanga.

The Fuel Masters broke the game wide open after going on a 15-2 surge inside the first three minutes of the third quarter.

Matthew Wright capped off the blistering run with a 3-pointer that pushed Phoenix’s lead to 25, 68-43.

“Matthew Wright will win us games just like with what happened now. What’s important here is the support that he has,” said Robinson, who had four players in double-figures.

“We came here in the bubble being the best version of ourselves. We came here sacrificing our time with our families so might us well make it worthwhile for us.”

Wright led all scorers with 36 points that went with four rebounds and six assists.

Jason Perkins also shone for the Fuel Masters with a near double-double, tallying 17 points and nine rebounds. He also had five assists and three blocks.