UAAP to discuss Ayo ban appeal ‘in due time’ 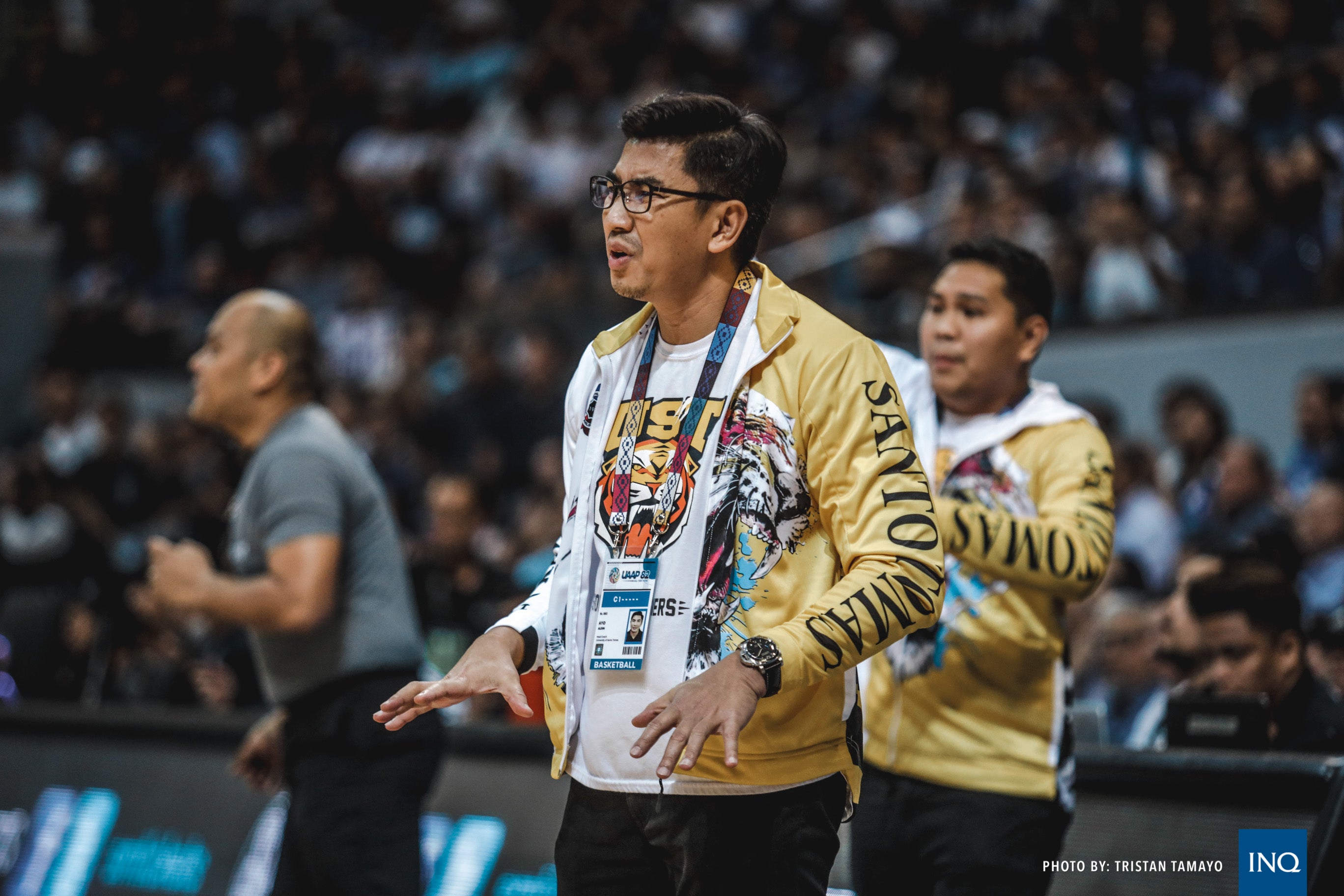 Ayo was suspended by the UAAP Board of Trustees upon recommendation by the league’s Board of Managing Directors last month.

In a statement, the UAAP said it will discuss the matter “in due time.”

The decision has since been appealed by Ayo, who then caught a break after Sorsogon Governors Francis “Chiz” Escudero and Sorsogon police absolved him of any liability regarding the Growling Tigers’ training camp in the province.

Interestingly, the suspension by the UAAP was also partly based on the report submitted by UST during its own investigation.

On Thursday, UST announced it has appointed Jinino Manansala as its new men’s basketball team head coach, a month after Ayo’s resignation.

Manansala, a former Growling Tiger, served as Ayo’s assistant during his two-year stint with the school.