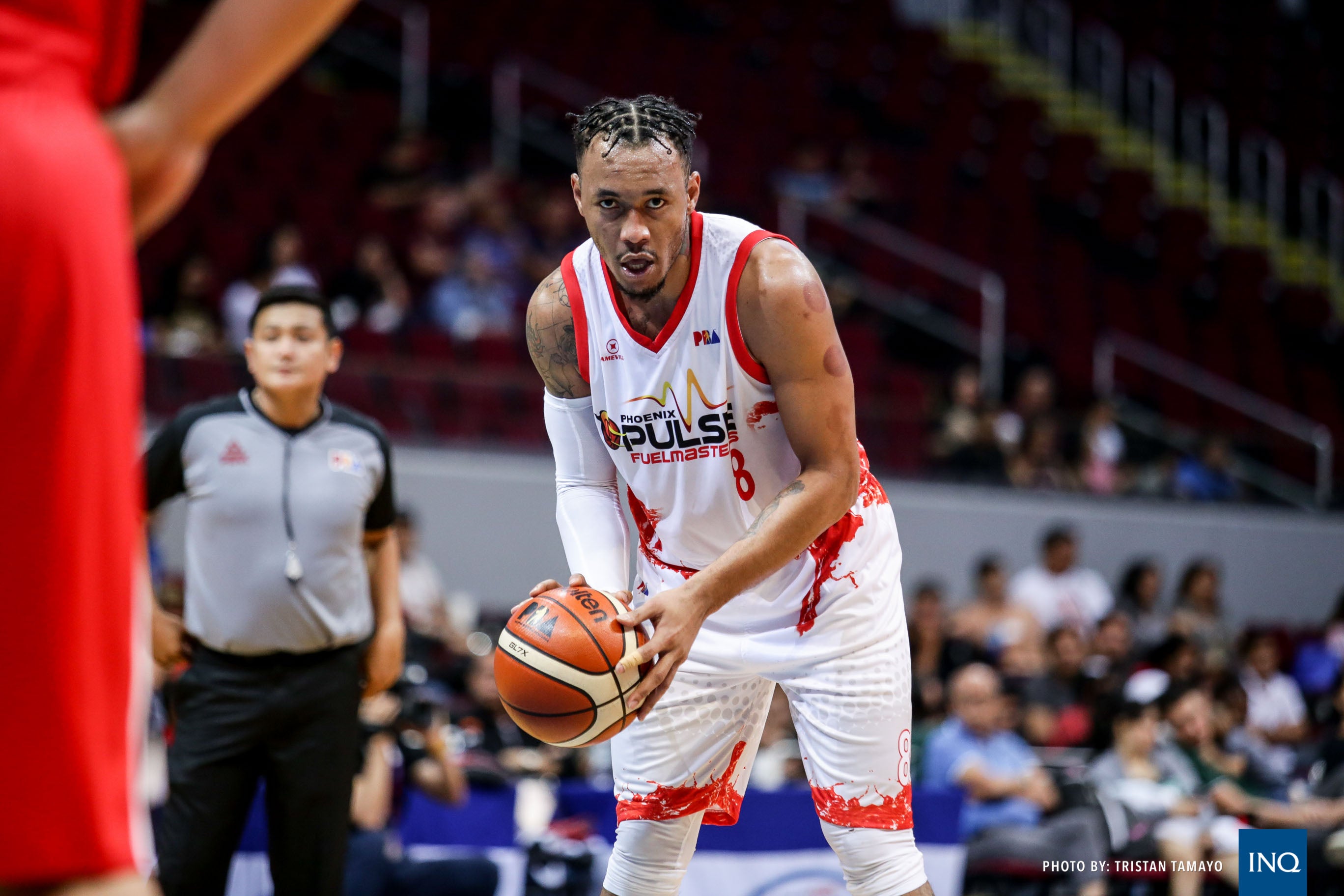 CLARK FREEPORT — Calvin Abueva, Phoenix Super LPG’s embattled star, has cleared one of the few final hurdles to a return to the PBA.

The Games and Amusements Board (GAB) on Thursday morning announced that Abueva has cleared the Professional Athlete’s Code of Conduct and Ethics seminar, one of the prerequisites to regaining his professional basketball license.

“The … seminar has been satisfactorily completed by Calvin,” an excerpt of the report released to media outlets on Thursday read.

“Based on the compliance to the documentary requirements and results of the post-seminar evaluation, reinstatement of his professional license is, therefore, recommended subject to the conditions and approval of the Board,” it added.

The report was penned by GAB’s Kara Mallonga, who supervised all three virtual seminars. The official revealed that a separate meeting with Fuel Masters coach Topex Robinson, manager Paolo Bugia, and Abueva’s former coach Alan Trinidad was also made.

The temperamental athlete has been serving an indefinite ban imposed by the league since June 4, 2019, for a lewd gesture directed to a fan and a clothesline on former TNT import Terence Jones, among others.

Robinson, whose side tabbed an impressive opening-day win in the compressed tournament here, said Calvin regaining his license is one of the final steps for the latter’s return to action.

The other is, of course, the suspension being lifted by the Office of the Commissioner.

“It’s what I’ve been saying in the past—even to reporters during the Philippine Sportswriters’ Association forum (last Tuesday): He is still in the process of completing requirements. These (steps) are the best for Calvin, the PBA, and the for everyone,” PBA Commmissioner Willie Marcial told the Inquirer in a quick phone call also Thursday morning.

“That statement has not changed,” he added.

Asked if fans could see Abueva competing in the bubble should he clear the aforementioned requirements, the league chief said: “He could, he could. Maybe.”