Donaire wants to be a five-division champion | Inquirer Sports 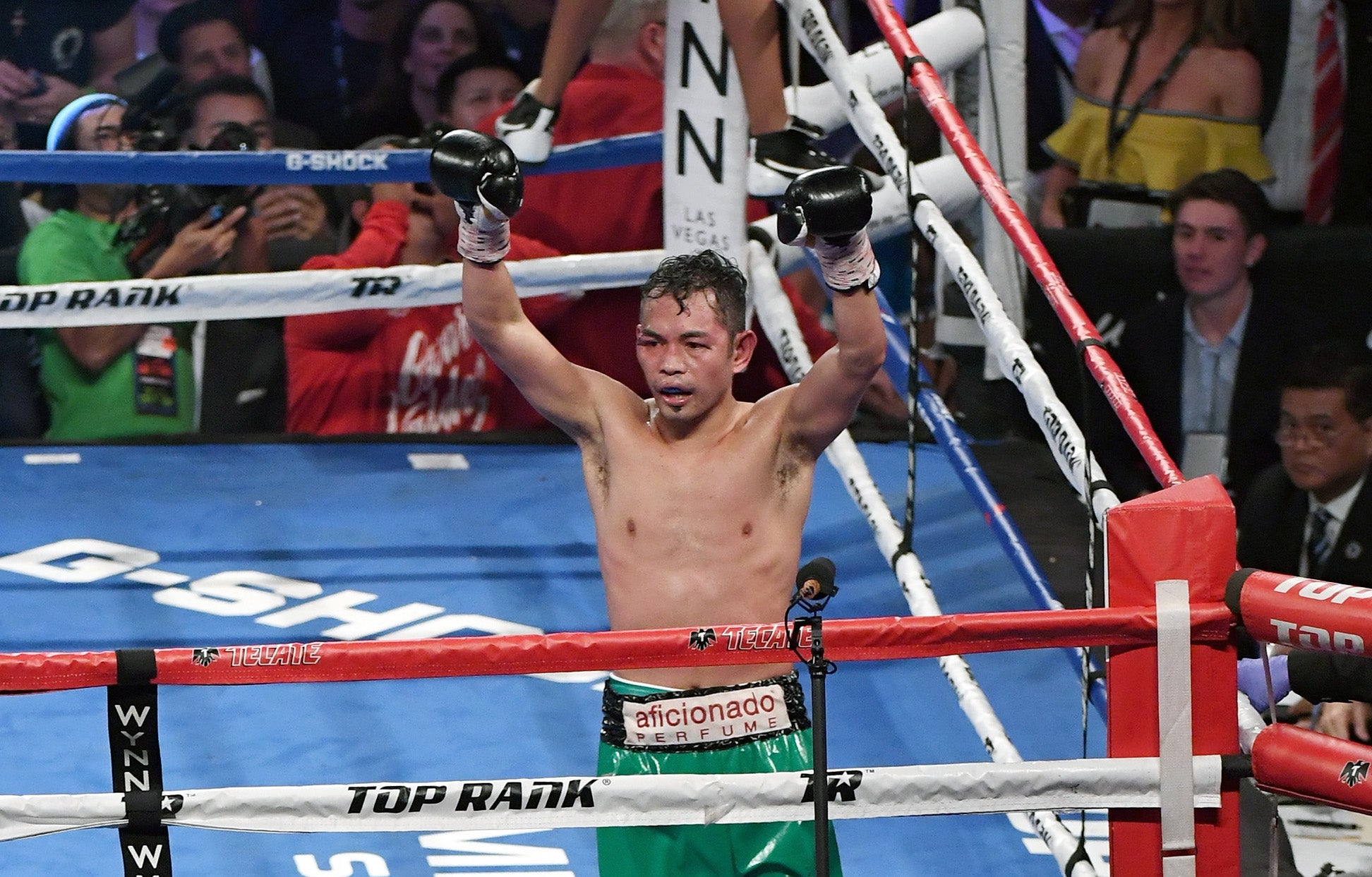 MANILA, Philippines — Despite having only little to prove, Filipino boxing superstar Nonito Donaire is still eyeing more accolades to add to his surefire Hall of Fame career.

Donaire is scheduled for a bantamweight world title fight against unbeaten Frenchman Nordine Oubaali on December 12 at Mohegan Sun Casino in Connecticut.

But capturing another title is not the only thing in his mind at this stage of his career with the 37-year-old Donaire also aiming to become a five-division champion.

“I still want to go back down to 115 and get a title there and then go up to 130. I can do that,” Donaire told BoxingScene.com.

“When I was weighing in at the last fight with Inoue I was 117.5 but I had to drink a little bit of water because I was 116. So I don’t have a problem making that (115-pound) weight. I would want to stamp that fifth division,” he added. “The only reason I couldn’t get that before was because everybody was running away from me at 115 and I couldn’t get the title.”

After making his professional debut in 2001, Donaire has since won world titles as a flyweight, bantamweight, junior featherweight and featherweight.

In his last fight, Donaire went toe-to-toe with undefeated Japanese champion Naoya Inoue and even though he lost on points, he showed he still has a lot left in the tank.

“It’s something I can do and something I want to do. After that I can say I am a five-division champion and then go up to 130 afterwards. My wife (and manager Rachel Donaire) is looking at me crazy right now. I’m getting that look right now. She’s telling me no 130.”

The super flyweight division has no shortage of talented and hard-hitting fighters, which include compatriot Jerwin Ancajas and Roman “Chocolatito” Gonzalez.

“I think that would be a great fight with Roman,” Donaire said.

“And you have a lot of guys there that are incredible. I’ve seen them fight. I do look at those fights and I enjoy those fights. The little guys are incredible fighters. We just go in there and tee off with each other. All of that can happen, but right now the main focus is Oubaali.”