PBA: Belga wills Rain or Shine past Ginebra in OT 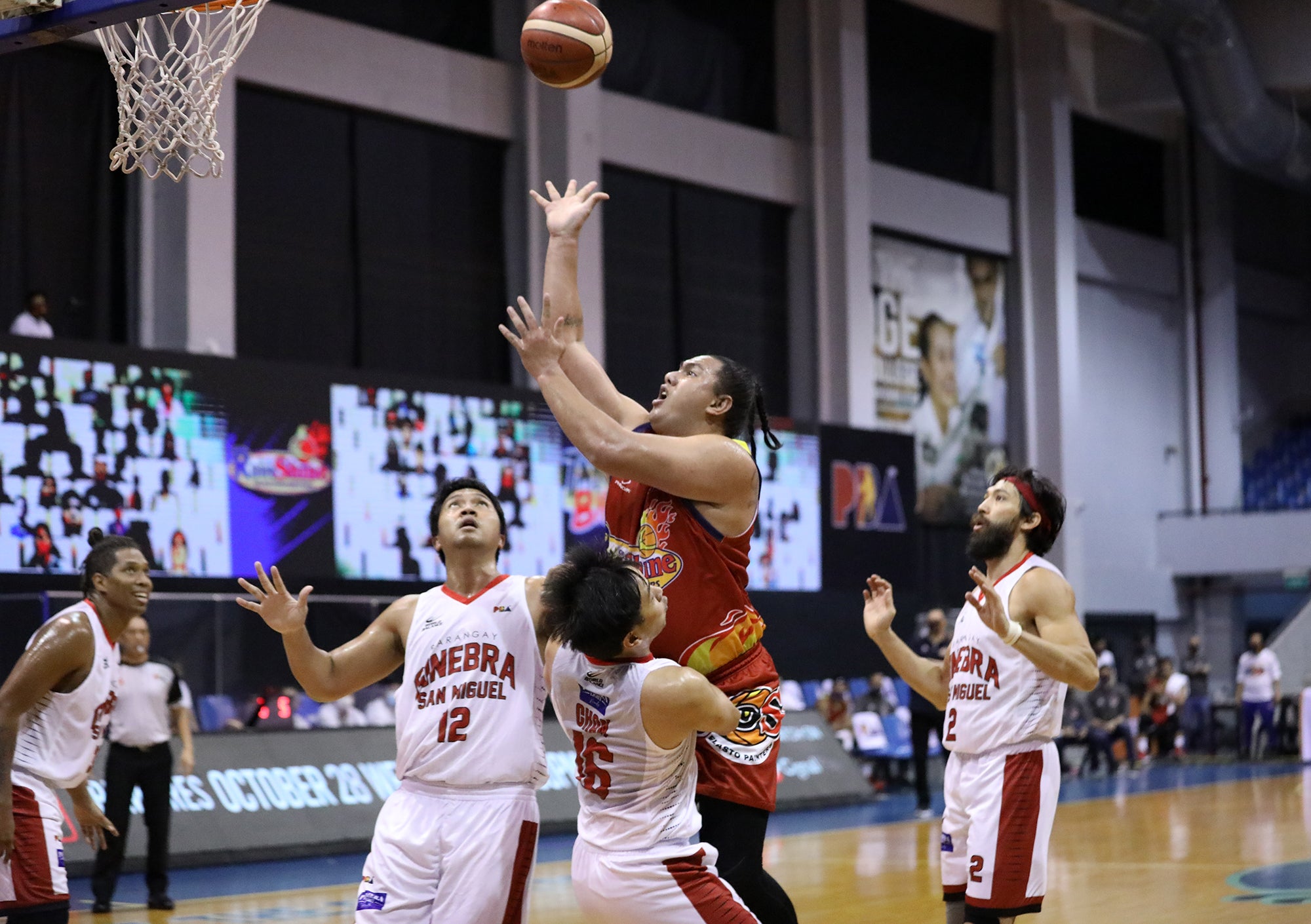 With the Elasto Painters down by two, Belga accounted for his team’s seven straight points including a go-ahead inside basket and a 3-pointer for an 83-78 cushion with 1:34 remaining.

Belga, who also delivered a nifty dish to Mark Borboran for the game-tying bucket as part of Rain or Shine’s backbreaking run in OT, posted 20 points, 10 rebounds, four assists and two steals.

Borboran added 16 points and five rebounds while also being a valuable piece on the defensive end late when he drew a key offensive foul on Japeth Aguilar and a crucial steal in the extra session.

A 3-pointer by Rey Nambatac with 1.4 seconds left followed by a deflection by Gabe Norwood on Stanley Pringle’s inbound pass paved the way for OT with score tied at 76 at the end of regulation.

James Yap and Javee Mocon also tallied double-digit scoring with 13 and 12 points, respectively for the Painters, improved to 4-1.

Scottie Thompson kept Ginebra in the game in the fourth quarter and finished with 21 points, 10 rebounds and five assists.

Stanley Pringle had 20 points, seven rebounds and six assists but it wasn’t enough as the Gin Kings suffered their second consecutive loss and dropped to 4-2.