PBA Player of the Week: Newsome gets it done for Meralco | Inquirer Sports
Close
menu
search

PBA Player of the Week: Newsome gets it done for Meralco 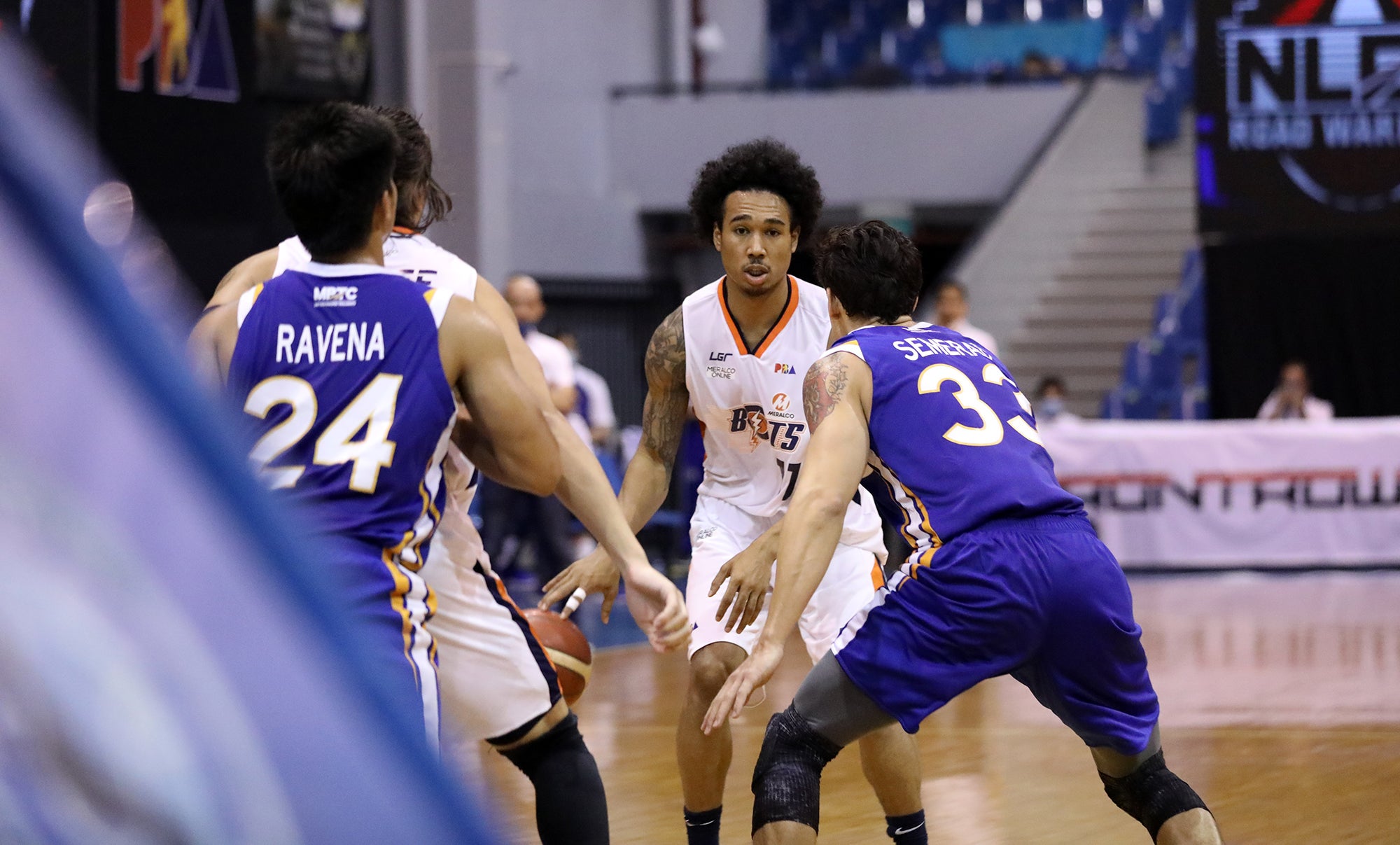 All around effort for Chris Newsome. PBA IMAGES

MANILA, Philippines — Chris Newsome’s all-around brilliance has been the catalyst for Meralco’s resurgence.

His efforts certainly didn’t go unnoticed as he was named PBA Press Corps Player of the Week from Oct. 19 to 26.

Newsome came up clutch and finished with 23 points, seven rebounds, six assists and two blocks in a 109-104 overtime win over the Magnolia Hotshots on Wednesday.

He then followed it up with 18 points, six rebounds and six assists in a 101-92 victory over NLEX.

Meanwhile, Alaska big man Barkley Eboña was named the PBAPC Rookie of the Week after 17.3 points, 4.0 rebounds and 1.0 blocks per game. The Aces went 2-1 the past week.

PBA Player of the Week: Hard work pays off for Pogoy