Only there to hurt? Belga proves hater wrong with big game vs Ginebra 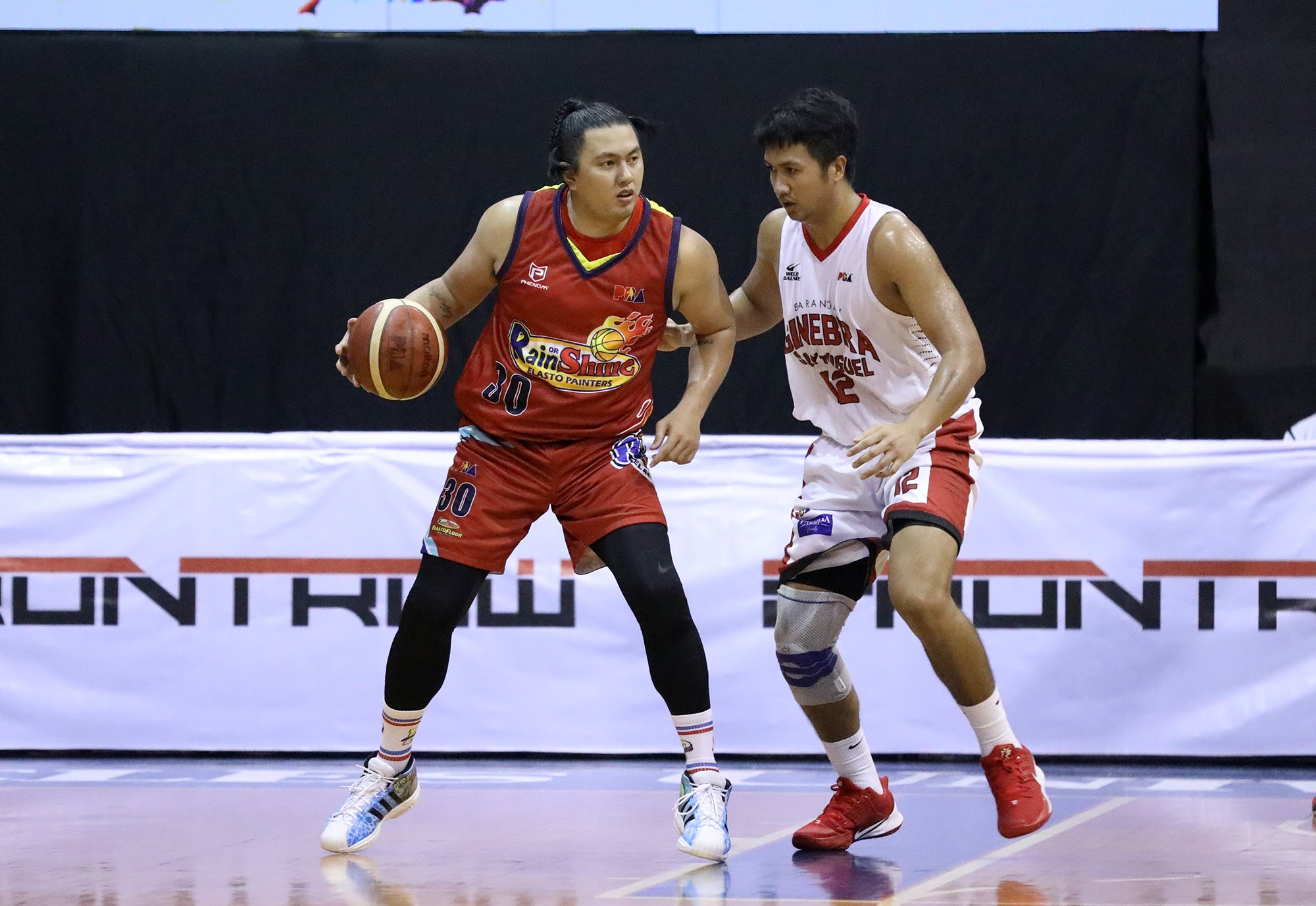 MANILA, Philippines — Taking on a fancied Barangay Ginebra team was already a challenge in itself, but Beau Belga found himself with another reason to will Rain or Shine to victory over the Gin Kings on Tuesday night.

“I just wanna bounce back personally. I take it as a challenge,” Belga said. “This morning I was motivated after a hater criticized me on social media.”

“I was told all I do in the PBA is to hurt people. I just wanna prove it tonight. So that was the challenge for me.”

Driven to make a statement, Belga played his best game yet inside the bubble, finishing with 20 points, 10 rebounds, four assists and two steals to lead the Elasto Painters to an 85-82 win in overtime.

Despite huffing and puffing down the stretch, Belga still mustered enough strength to make the biggest plays of the game.

With Rain or Shine down by two, Belga accounted for his team’s next seven points capped by a 3-pointer from the top of the key that gave the Painters an 83-78 cushion with 1:34 left.

“It was just all heart and my willingness to win in today’s game. And good thing, we got the win tonight,” he said.

The thrilling win put Rain or Shine in sole possession of second place with a 4-1 record.

“Where Beau goes, we go. He’s probably one of the best big men in the PBA,” said ROS head coach Caloy Garcia.

“He knows how to distribute the ball, and know, he’s been working really hard in practice and trying to show the ropes to the rookies.”