ONE Singapore show test case for return of sports fans 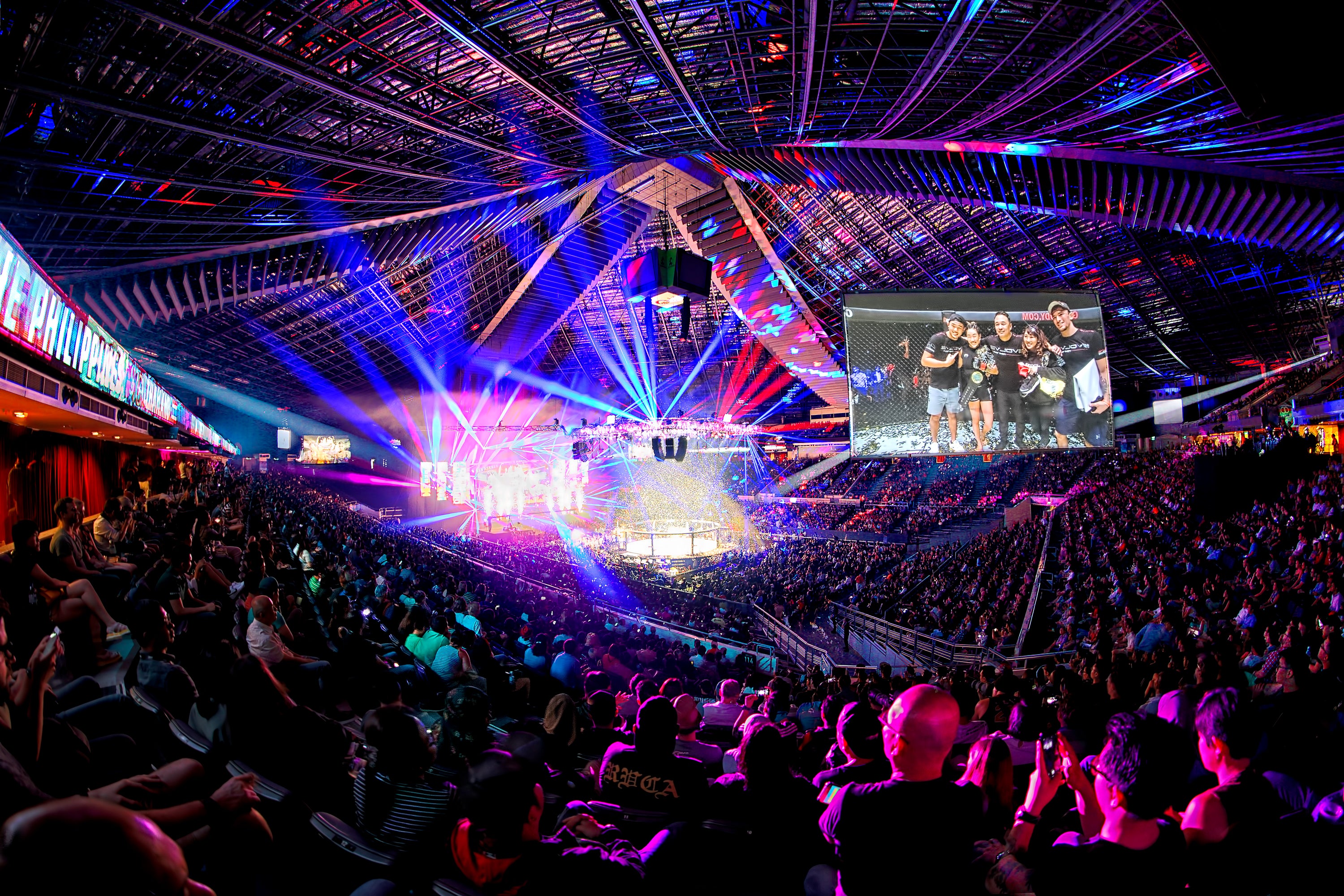 ONE Championship fight night. Photo from ONE

Singapore’s pilot initiative to carry out rapid coronavirus testing to allow fans into a ONE Championship MMA show could show the way for other countries to host sports events during the pandemic, organizers said.

Sports have been slowly resuming worldwide after a months-long shutdown, but many events have gone ahead with no spectators, to reduce infection risks.

Up to 250 mask-wearing fans on Friday will attend the mixed martial arts card, “ONE: Inside the Matrix”, at an indoor stadium — the city state’s first sports event with an audience for months.

The screenings are part of a government pilot program under which people will be tested for COVID-19 before large-scale gatherings, and comes as Singapore prepares to further ease restrictions as its outbreak slows.

Fans will have to get negative results in antigen tests, which can identify at least 80 percent of infected people and provide results in about 15 minutes.

“This is a first for Singapore and if we are successful, will pave the way for others to follow as we safely return to some normalcy,” said Teh Hua Fung, group president of ONE Championship, Asia’s biggest MMA promotion.

“They can’t be isolating, waiting (a long time) for the results beforehand.”

Spectators will also sit apart from one another to reduce the risk of infection, and no food and drinks will be on sale, with fans instead given goody bags.

“People are dying to watch, even if they have to socially distance,” Teh said.

“It’s going to be a different experience… But it’s a start.”

Ninety-eight people, including 42 athletes, have been flown into the city state for the event featuring six fights. Fifteen fights will also be pre-recorded for release at a later date.

Two men from the United States and Russia assisting the fighters tested positive for the virus on Tuesday, but the results were determined to be from previous infections, organizers said.

They were tested again on Thursday, and will only be allowed to participate if the latest tests show negative results.

ONE Championship was unable to hold matches for almost four months because of the pandemic, but it resumed in China in June and staged its first international event in Singapore this month, without fans.