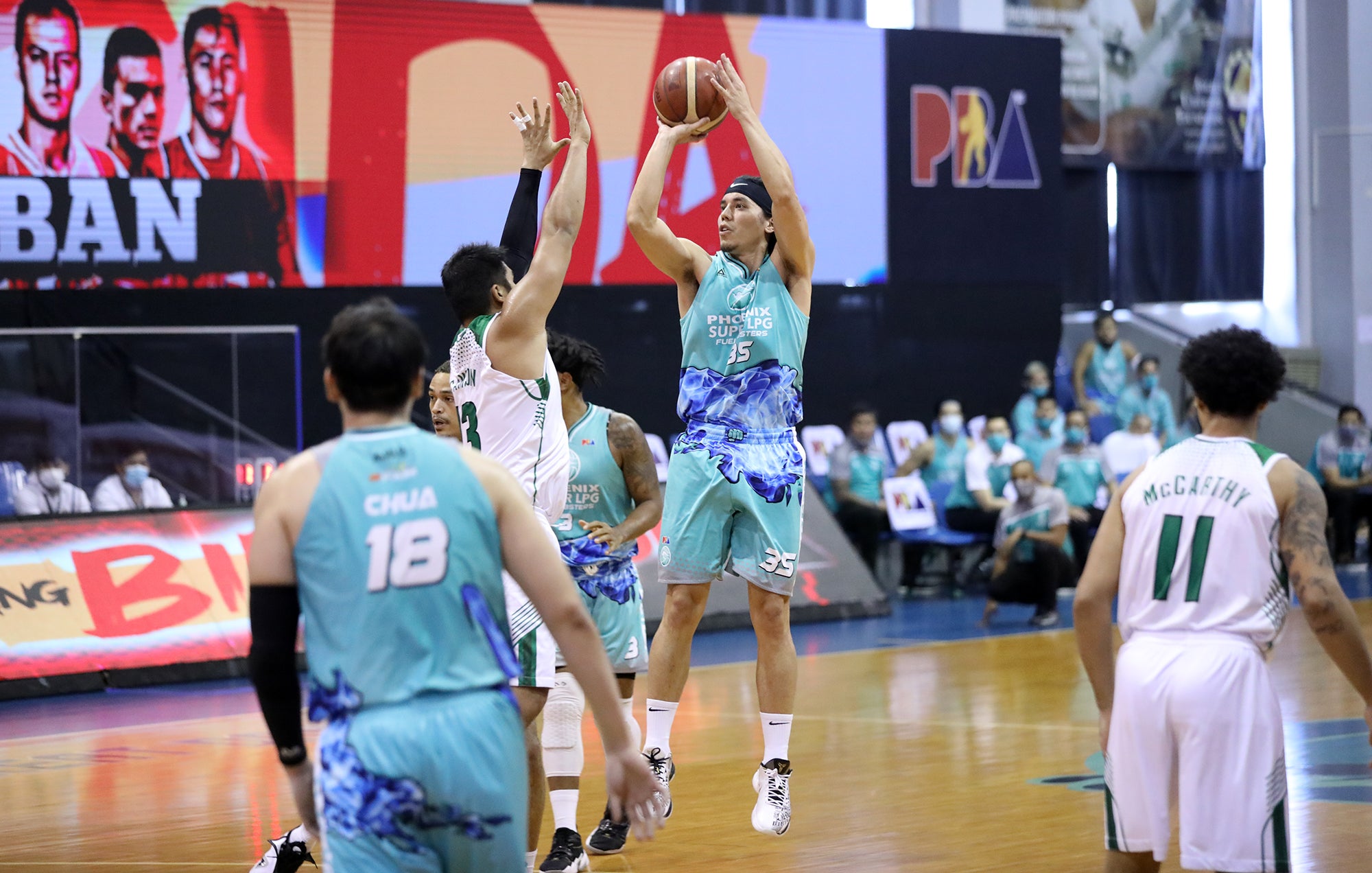 Matthew Wright continued his torrid shooting, hitting a game-high 33 points on 13-of-21 shooting from the field including 6-of-12 from downtown to lead the Fuel Masters.

“We were lucky that we had four days extra to prepare. I feel like we were well rested today,” Wright said. “We sharpened what we needed to work on.”

Wright also got solid support from his teammates with five others scoring in double digits.

Guards RJ Jazul and Brian Heruela combined for 30 points off the bench while Calvin Abueva, who was just in his third game back from a long suspension, posted another double-double with 12 points and 10 rebounds.

Phoenix trailed by double digits in the first quarter and went down again by 11 in the second period before it got into its rhythm behind Wright.

The Fuel Masters took control in the third quarter where they led by 20, 86-66, late after a basket by Justin Chua.

Phoenix assisted on 33 of its 43 made field goals and shot 51% from the field.

CJ Perez had 32 points, nine rebounds and five assists but it was still not enough as the Dyip remained winless at 0-6.