Hamilton in race against time to prove fitness for season finale 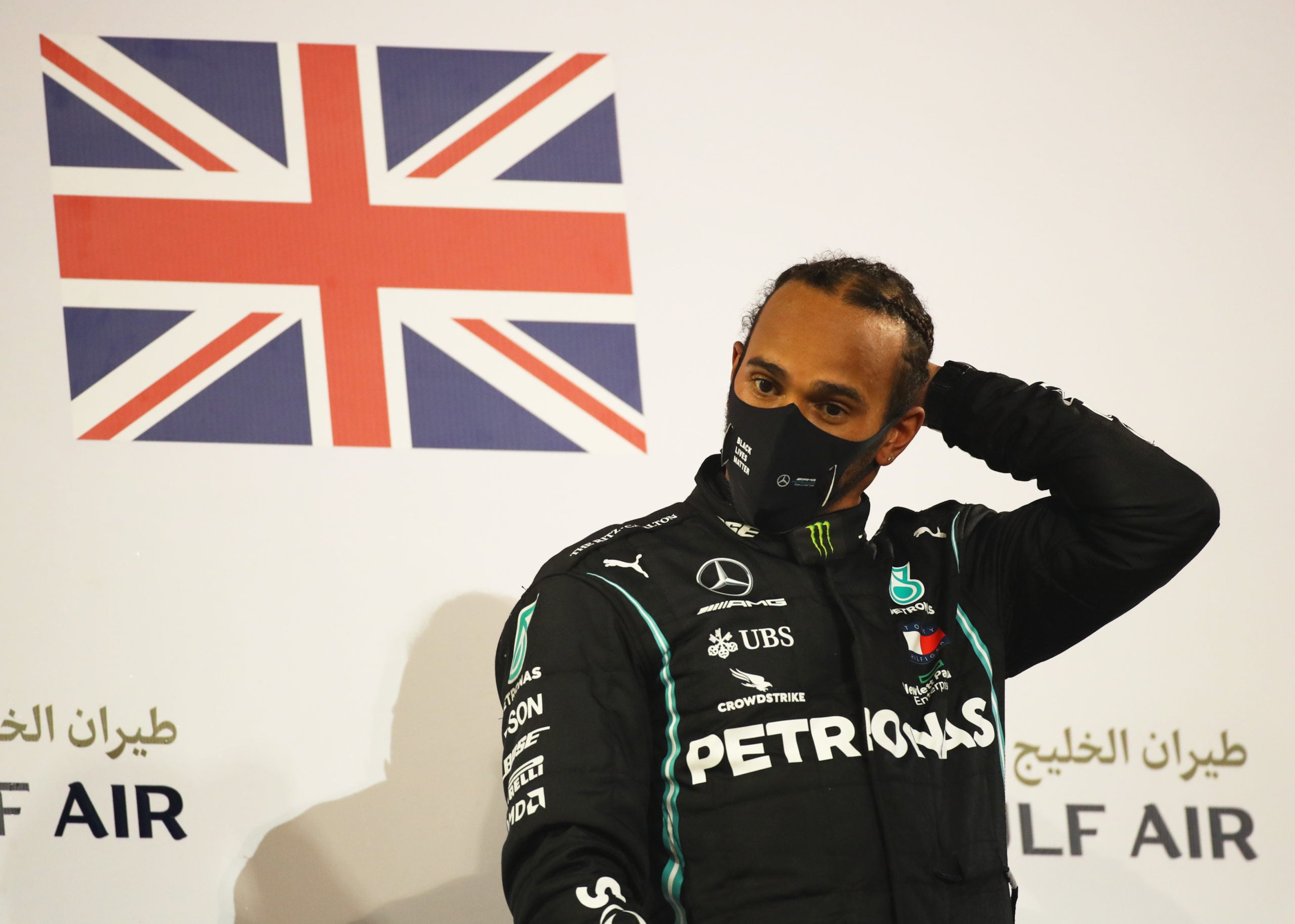 Lewis Hamilton is in a race against time as he battles to recover from COVID-19 and return to action for Mercedes at the season-ending Abu Dhabi Grand Prix, according to team chief Toto Wolff.

But, he added, he had to complete a full recovery and return a negative coronavirus test result by Thursday -– and, if not, super-sub Russell, on loan from Williams, would take his seat again.

“That’s the most important — that he’s well — and he says he’s a bit better so he’s made a big step.

“If the test is negative, it’s his car and then, I am sure, he will drive a brilliant race. But, if the test in Abu Dhabi is positive, then George is in the car.”

Wolff rejected suggestions that the prodigious Russell’s dazzling display for Mercedes –- he looked certain to win the race until a pit-stop bungle and a puncture ended his challenge -– was a useful factor in negotiating a new contract with Hamilton.

“No, they are two different things,” he countered. “Lewis has been with the team for eight years. We have had great success in the past.

“It could have gone the other way around and been a race weekend where George wouldn’t have been on the pace. Our negotiations go much beyond that.”

Hamilton will be out of contract at the end of this season. Talks, postponed due to his illness, are expected to resume later this month.