ONE: Iniong vows to return stronger amid stacked atomweight roster 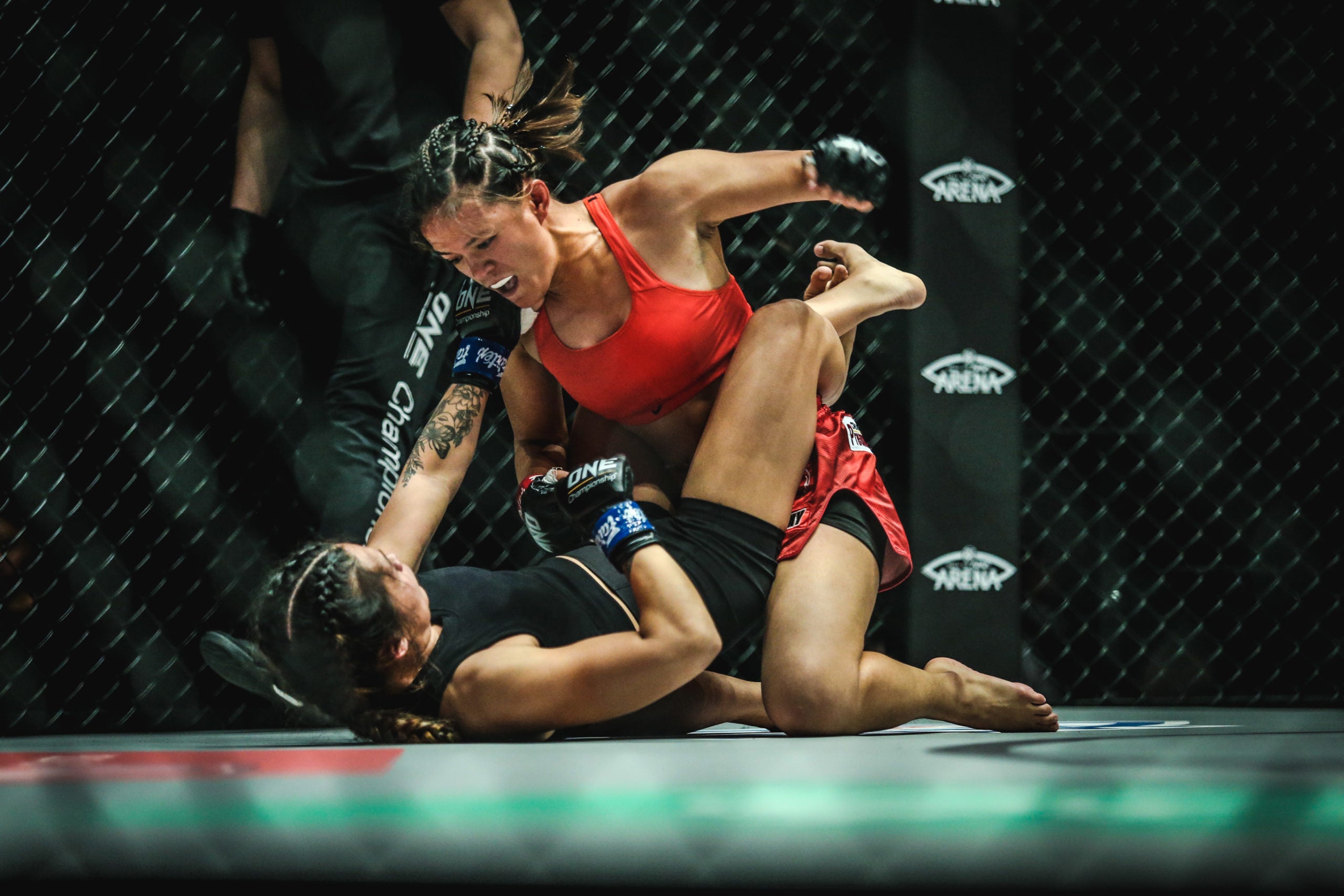 MANILA, Philippines—Gina Iniong already has a decorated fighting career, holding a respectable 9-4 mixed martial arts record and is considered as one of the better atomweights in ONE Championship.

Put in her Southeast Asian Games gold medal and Iniong is one of the more accomplished fighters in the Philippines, but she said that she’s just getting started.

“My division is really exciting right now. There are so many great talents and I’m so excited for a lot of potential matchups. Any opponent that ONE Championship will give me, I’ll be ready,” said Iniong.

“I’m hungry and motivated to re-establish myself at the top. Fans can expect a stronger, wiser, and more dangerous Gina Iniong next year.”

Iniong, who welcomed baby girl Gianna Rose to the world in November, was ranked no.5 in ONE’s atomweight division before she took her break but she’s since relinquished that spot to Stamp Fairtex during the period that she was away.

Before her hiatus,  Iniong followed up her stellar 2019 with an early win in 2020 against Asha Roka.

“I won gold (kickboxing) at the SEA Games. I was able to represent my country and bring glory and honor back to the Philippines. Most important of all, I was able to get married and have my precious baby girl,” said Iniong.

“This year, everything just fell into place for me, and I learned a lot of valuable lessons. The biggest lesson I learned this year is that time is so precious. You can’t put a price on it. It’s the only thing you can never make more of. It’s life’s most expensive commodity.”

A talk with Team Lakay patriarch Mark Sangiao convinced Iniong to hold off on her retirement plans and return to the ring with a renewed sense of focus.

Sangiao told Iniong that having a baby as an inspiration is a different feeling altogether.

“Everything is the same. I want to be the best Gina Iniong in the Circle possible. Nothing has changed for me,” said Iniong. “I can’t wait to get back in the Circle. I’ve missed it. Once I’m cleared to go back to training, and when my body feels right, you can expect to see me alongside your favorite Team Lakay superheroes again.”