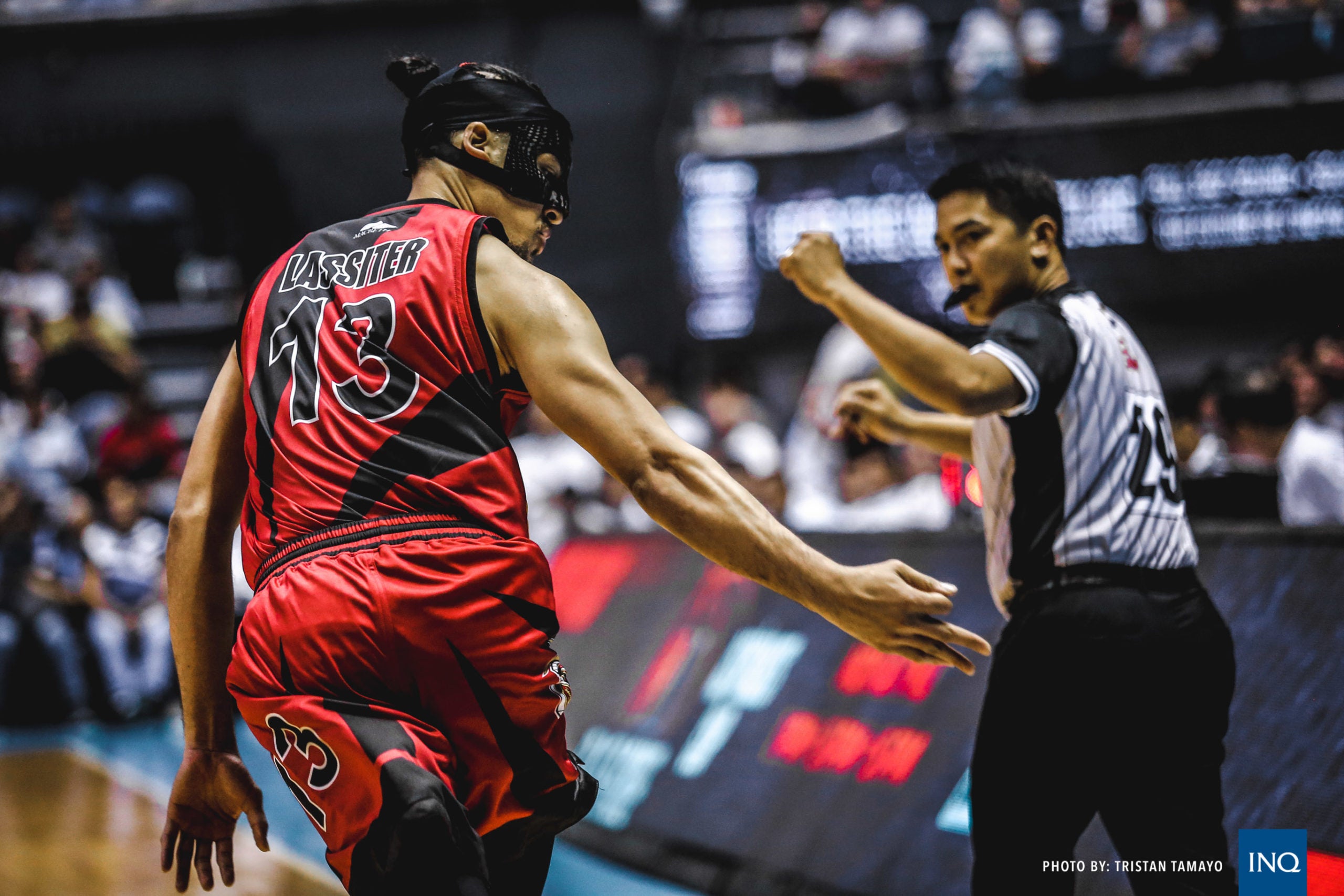 MANILA, Philippines—San Miguel may have relinquished the throne but one of Marcio Lassiter is confident Beermen can get back the PBA Philippine Cup.

Lassiter, the team’s dependable forward, said a complete Beermen squad still has what it takes to take the title back from Barangay Ginebra and become the champions once again after their five-year reign was stopped this year.

“I’m just looking forward to getting back on the court and try to prove we’re still there,” said Lassiter in an interview with The Chasedown. “We compete. We still have the blueprint. Definitely our core still has a lot left in us.”

The Beermen entered the 2020 Philippine Cup without their best player in six-time MVP June Mar Fajardo, who is recuperating from an injured leg he sustained in practice.

Disaster once again struck when former scoring champion Terrence Romeo, the league’s sixth man, dislocated his shoulder inside the bubble in Clark, Pampanga.

Meanwhile, the Beermen core of Lassiter, Chris Ross, Alex Cabagnot, and Moala Tautuaa all  hobbled with different pains during the tournament.

Nevertheless, the team managed to get to the fourth seed only to lose to Meralco in the opening round of the playoffs.

“A lot of these things we endured inside the bubble were breaks of the game and it hurts,” said Lassiter, an eight-time champion with the Beermen. “But at the end of the day, this group of guys we had worked our tails off and gave everything we had last conference.”

With the league set to start in April 2021, Lassiter added that the return of Fajardo and Romeo coupled with their rest will give San Miguel a rejuvenated sense of urgency.