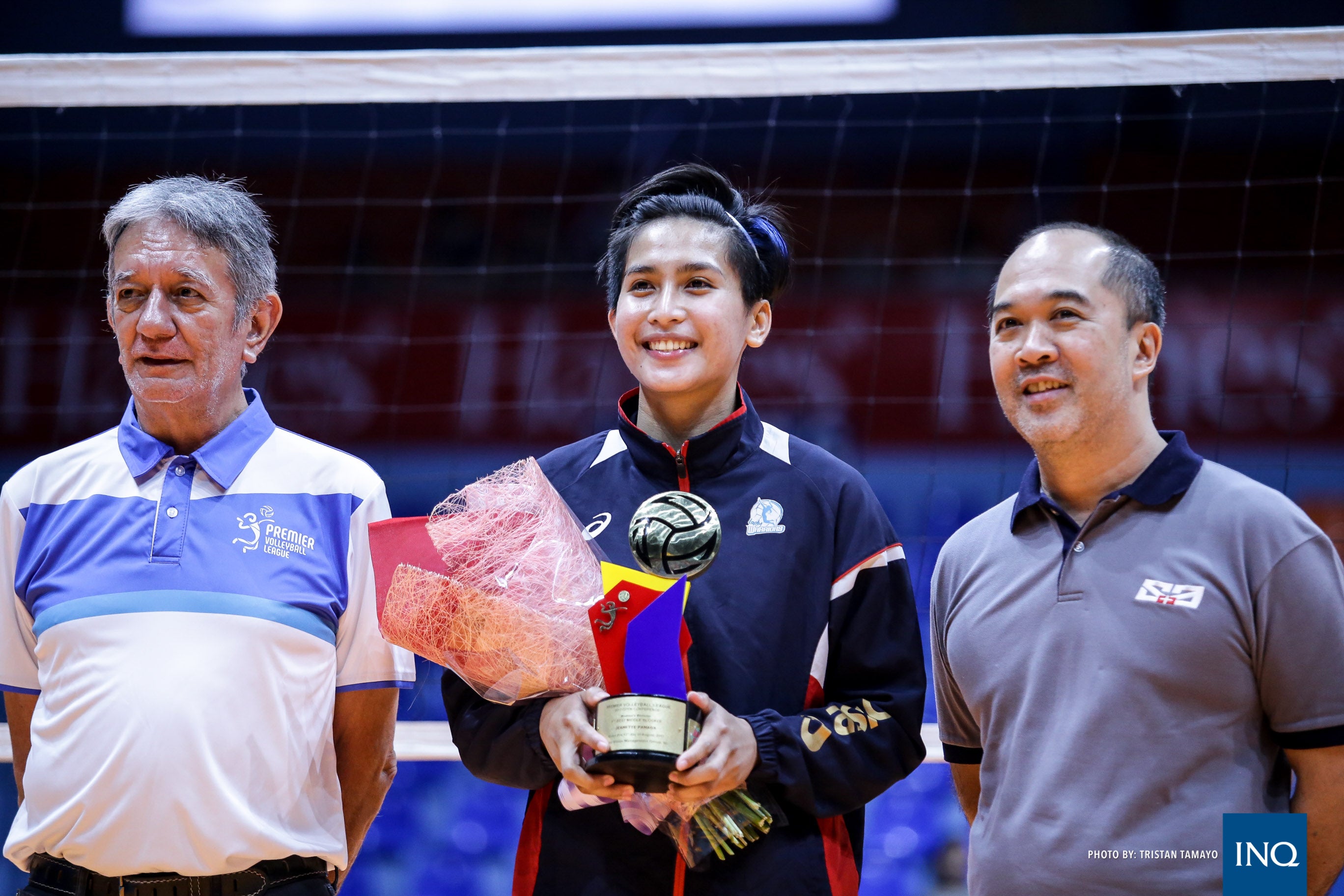 As per reports, Jeanette Panaga and Cherry Nunag have departed Petro Gazz and moved to title contenders Creamline and Perlas, respectively.

“Excited to wear pink jersey,” Panaga said in a tweet. Nunag, meanwhile, will reating a formidable frontline along Kathy Bersola in the middle and Nicole Tiamzon and Su Roces on the wings at Perlas.

The 5-foot-11 blocker was the 2nd Best Middle Blocker in the 2019 Reinforced Conference and was an instrumental piece in the Angels’ title run in that tournament.

Panaga and Nunag weren’t the first players from Petro Gazz to leave the club with Jonah Sabte and Jovielyn Prado also departing from the team. The Angels, though, have announced a slew of new recruits.

PVL said it is planning to hold its first professional conference in April.