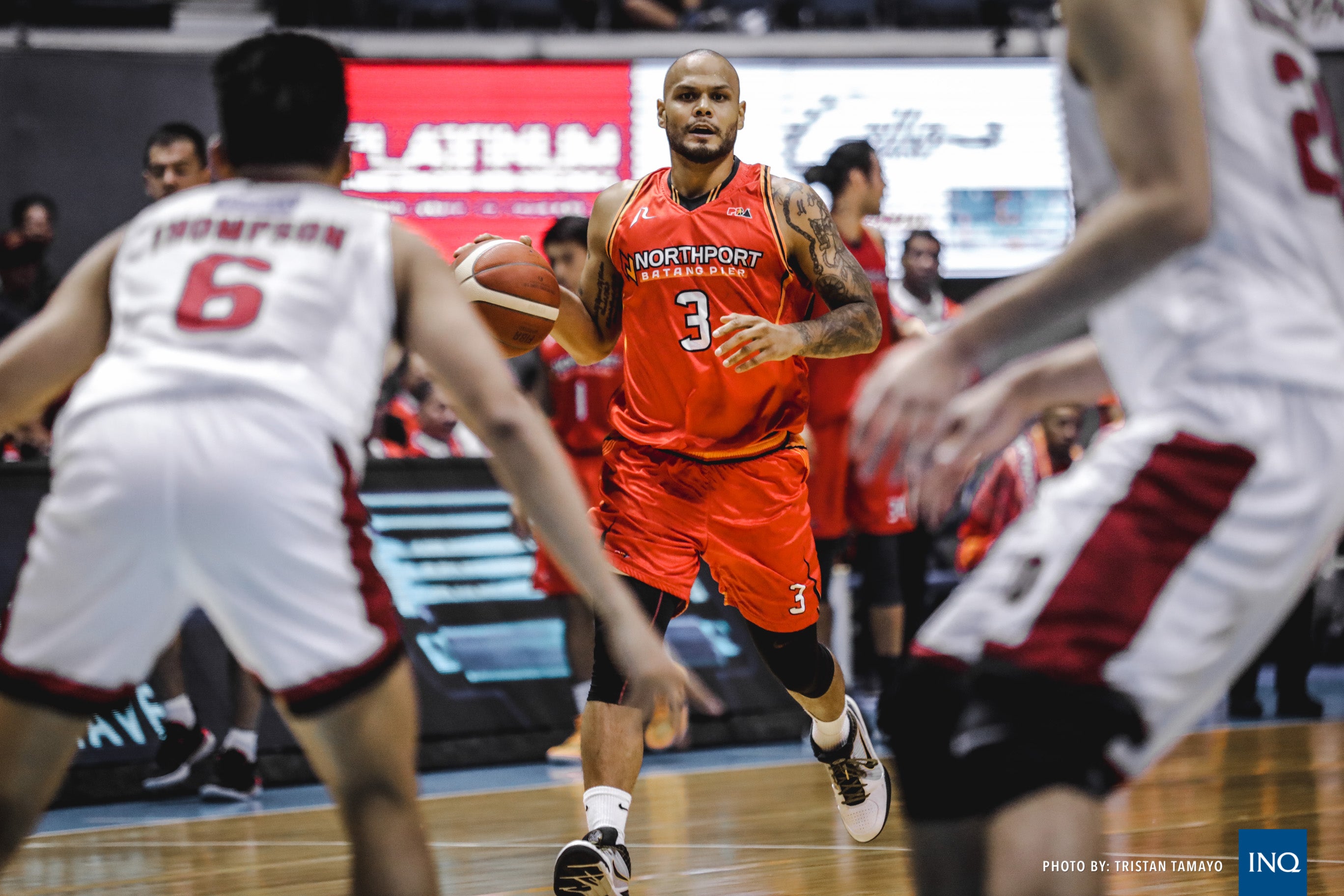 MANILA, Philippines—Sol Mercado has already proven himself as one of the most capable guards in the PBA and he hopes that he can revive his career after sitting out the 2020 Philippine Cup.

An unrestricted free agent, Mercado is still looking for a team who’s willing to sign his services.

His situation, however, was a result of some unfortunate incidents.

Mercado, a holder of three titles all with Barangay Ginebra, failed to sign a deal with Phoenix after the club acquired him from NorthPort in exchange for LA Revilla and Rey Guevarra at the end of the 2019 Governors’ Cup.

He wanted to play in the last conference but he felt that teams learned of his free agent status a tad too late.

“I think teams found out too late [that I was a free agent],” said Mercado as per the league’s official website. “By that time they had full rosters already.”

Mercado, 36, was the fifth overall pick of the 2008 Draft and played for Rain or Shine, Meralco, San Miguel, Barako Bull, Ginebra, and three stints with the Batang Pier.

His third time with NorthPort was due to the trade that brought Stanley Pringle to the Gin Kings with Jervy Cruz and Kevin Ferrer also getting sent to the Batang Pier.

A sturdy guard, Mercado averaged 11.1 points a game for his career.