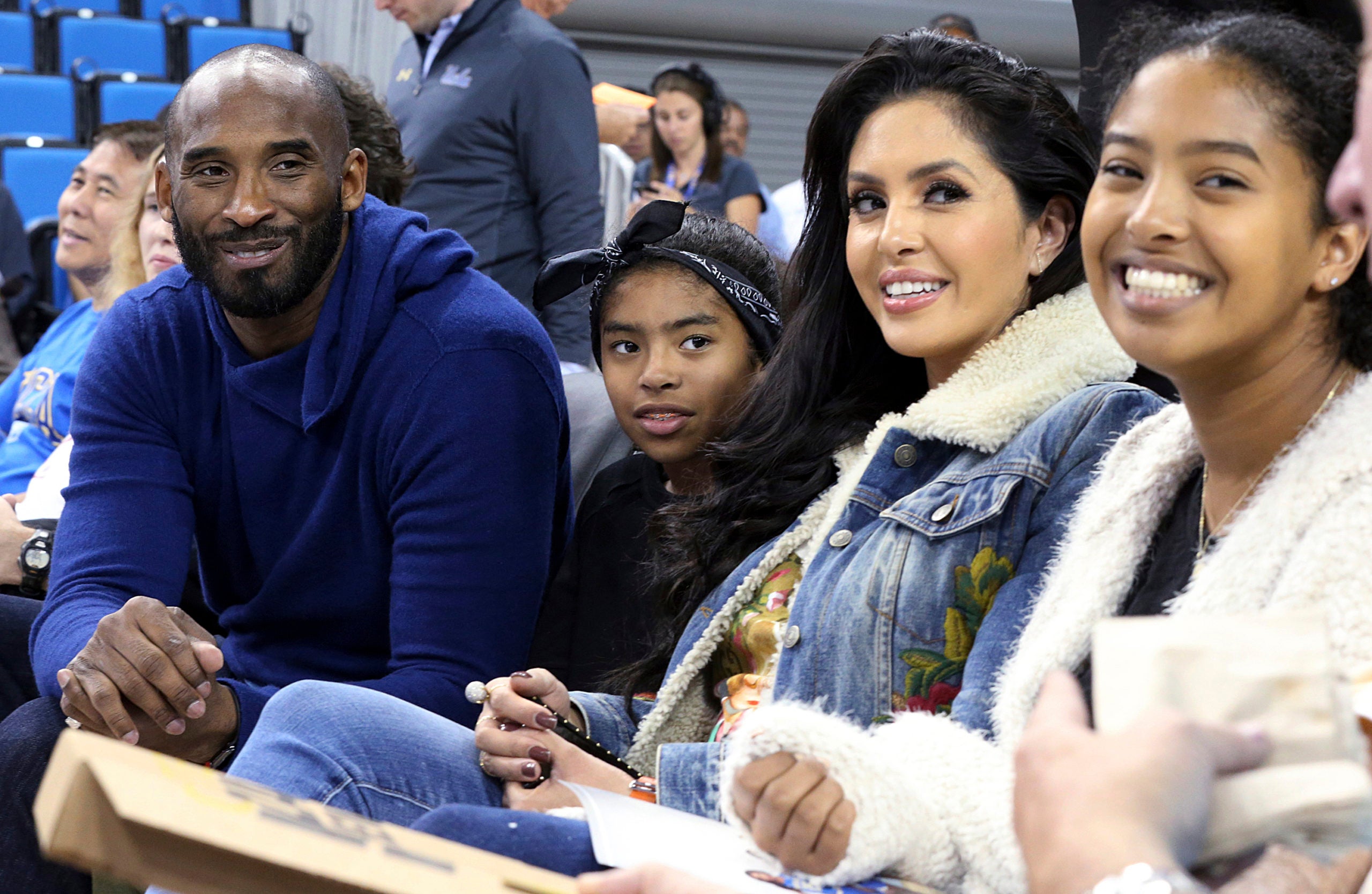 Vanessa Bryant took to social media on Tuesday to share her thoughts on the one-year anniversary of the death of her husband, Kobe, and daughter, Gianna.

Vanessa wasn’t alone on Tuesday, however, as other sports teams and leagues also remembered the NBA legend and his daughter, who perished along with seven others in a helicopter crash in Calabasas, Calif., on Jan. 26, 2020.

“I miss my baby girl and Kob-Kob so much, too,” Vanessa wrote on Instagram. “I will never understand why/how this tragedy could’ve happened to such beautiful, kind and amazing human beings. It still doesn’t seem real. Kob, we did it right. Gigi, you still make mommy proud. I love you!”

Kobe was a five-time NBA champion and three-time NBA Finals MVP during his 20-year career with the Los Angeles Lakers. He was elected posthumously to the Naismith Memorial Basketball Hall of Fame in his first year of eligibility.

The Lakers’ players were given the day off on Tuesday prior to Wednesday’s game against the host Philadelphia 76ers to “manage that day however they see fit,” coach Frank Vogel said.

“It’s not really a day of remembrance,” he said. “This is more of a somber tone type of day.”

The Lakers posted a picture to their official Twitter account of Kobe kissing the forehead of Gianna while sitting courtside at a game.

The NHL’s Philadelphia Flyers and Philadelphia Eagles paid homage to Bryant, who was beloved in the City of Brotherly Love. Bryant attended Lower Merion High School in Ardmore, a suburb of Philadelphia.