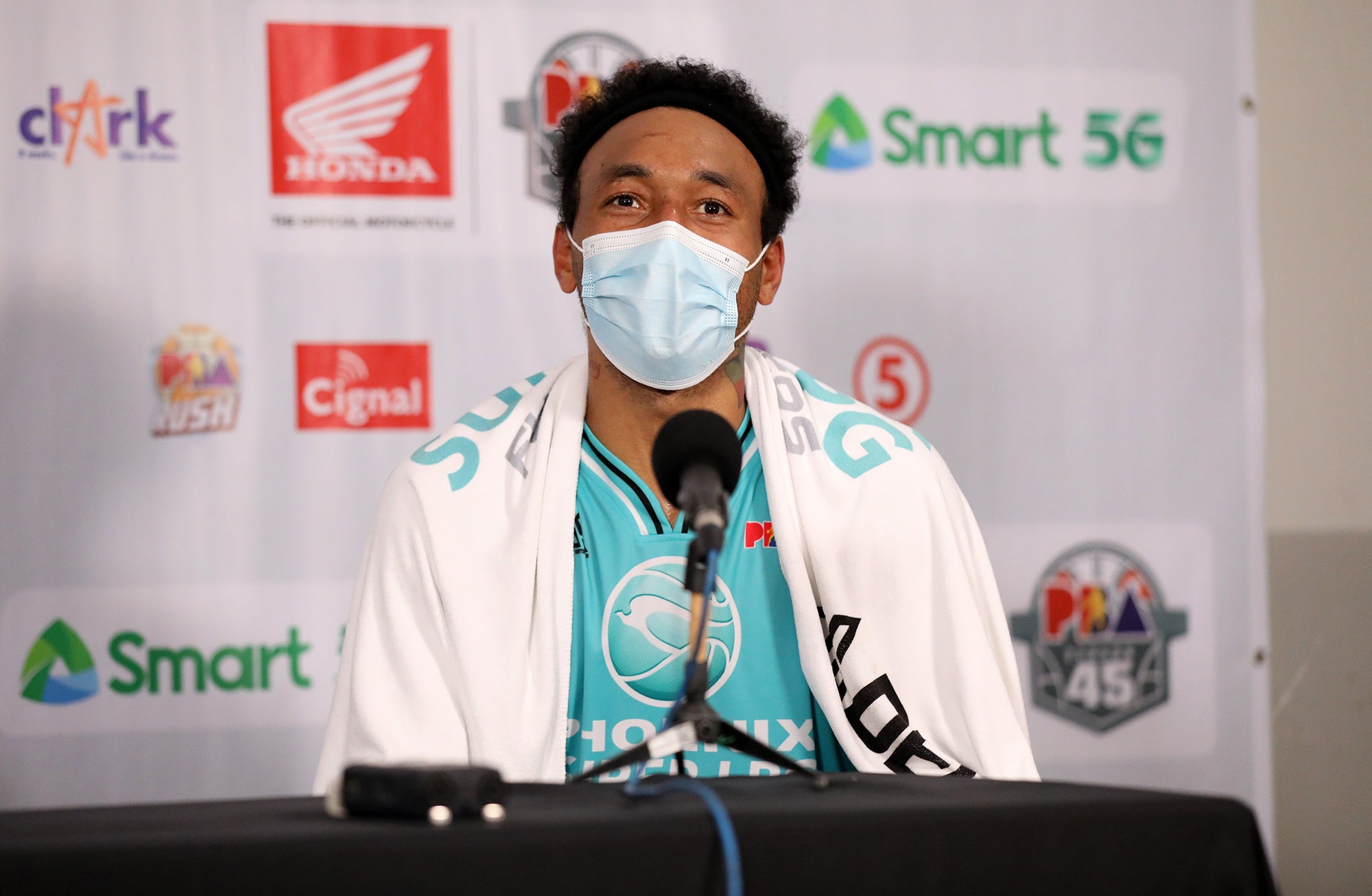 Despite being sidelined for 16 months due to a suspension, Abueva hardly missed a beat and boosted Phoenix’s Philippine Cup campaign that went as far as the deciding game of the semifinals.

With double-double averages in points and rebounds, Abueva was the same old “Beast” but minus the antics.

“We saw in the bubble just how focused he was in the game. I saw how he’s changed and how well he played that’s why my respect for him grew even more,” Victolero said in Filipino on the PBA website.

“Just imagine, he wasn’t able to play for a long time, and yet he played well enough to be a candidate for BPC. I just can’t say anything about him. He accepted his role on the team that’s why he got even better and improved more as a player,” he added.

In landing Abueva, Magnolia traded heady playmaker Chris Banchero and the rights to the sixth and 18th overall picks in the talent-laden PBA Draft this March. The league approved the trade on Wednesday.

Victolero only had high praise for the 33-year-old Abueva, whose hustle and effort—aside from his impressive stats—also add immense value to any team.

“He does things in games that will not show in the stat sheet like his hustle plays and hard work. And that’s what’s good about Calvin. He does more important things on top of his numbers.”