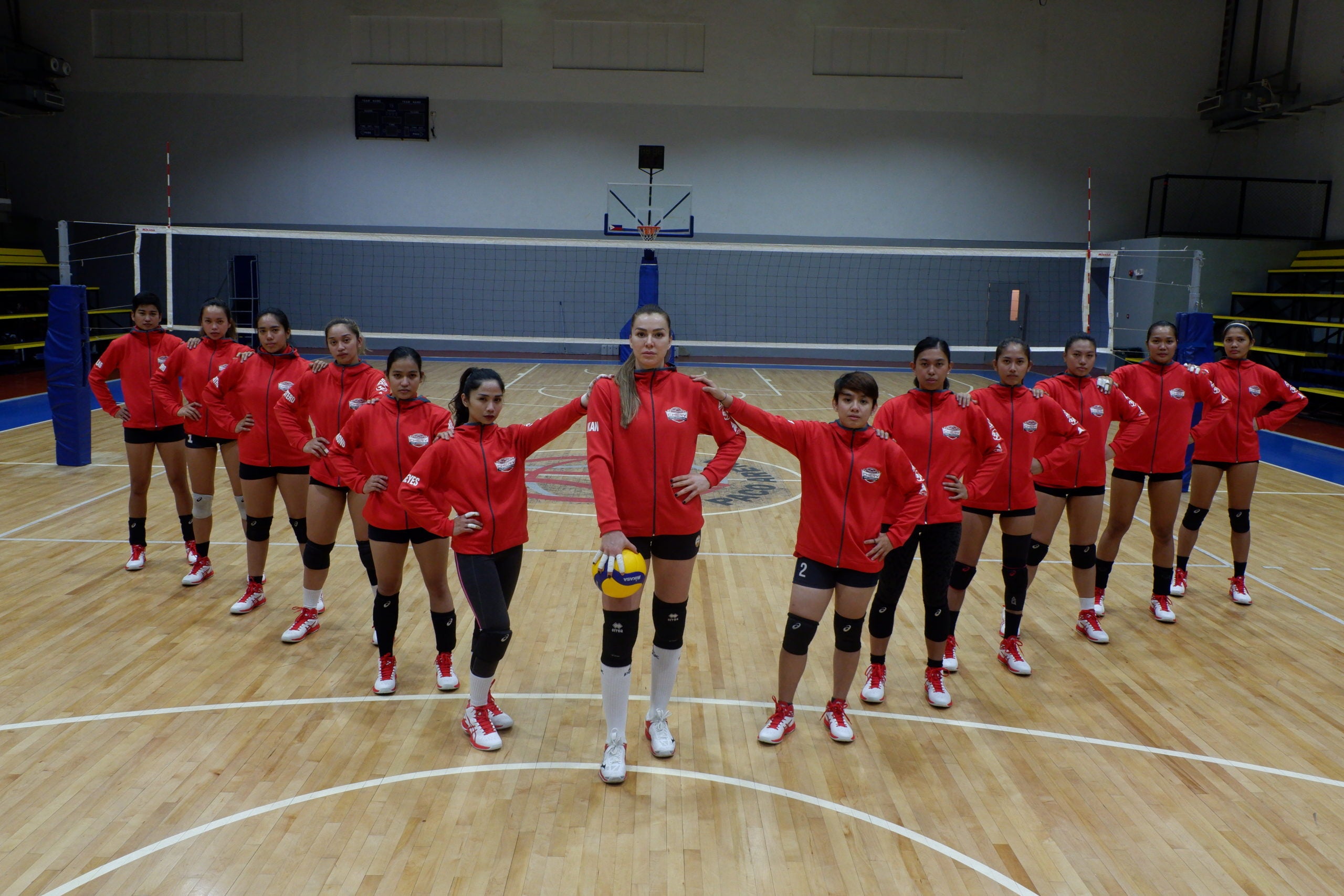 MANILA, Philippines — Add Chery Tiggo to the list of teams moving from the Philippine Superliga to the Premier Volleyball League.

With Chery Tiggo as well as Sta. Lucia transferring, the PVL now has a total of 12 teams ahead of its maiden professional season on May 8 in a bubble at Inspire Sports Academy in Calamba, Laguna.

The move by Chery Tiggo will boost the level of competition in the PVL, which earlier welcomed the inclusion of former PSL clubs Cignal and PLDT.

Leading the way for Chery Tiggo are Jasmine Nabor, Laure sisters EJ and Eya, Maika Ortiz and Jaja Santiago, who are still under contract with the franchise. Santiago, however, is still playing in Japan.

Chery Tiggo won the 2015 and 2016 PSL Grand Prix while still under the banner of Foton.