As Lionel Messi comes to Paris this week with Barcelona in the Champions League, the inevitable temptation is to think ahead to next season and wonder if the Argentine might be a regular fixture in the French capital.

That remains the nightmare scenario for Barcelona fans, even if their new president Joan Laporta announced following his election victory on Sunday that he was “convinced he wants to stay”.

Barcelona, like Real Madrid, fears the threat to their status at the top of the European game posed by Qatar-owned PSG and Abu Dhabi-owned Manchester City.

On the evidence of the first leg of their Champions League last-16 tie, PSG has bypassed Barca. Its 4-1 win at the Camp Nou means it would take a stunning turnaround in Wednesday’s return to stop them reaching the quarter-finals.

A move to one of Spain’s giants was long seen as the pinnacle for any player, but times have changed, as proven by Neymar’s transfer to Paris for a world record 222 million euros ($264m at the time) in 2017.

PSG and City are probably the only likely destinations for Messi should he leave. But could a switch to Paris really happen?

‘Reserved a seat just in case’ 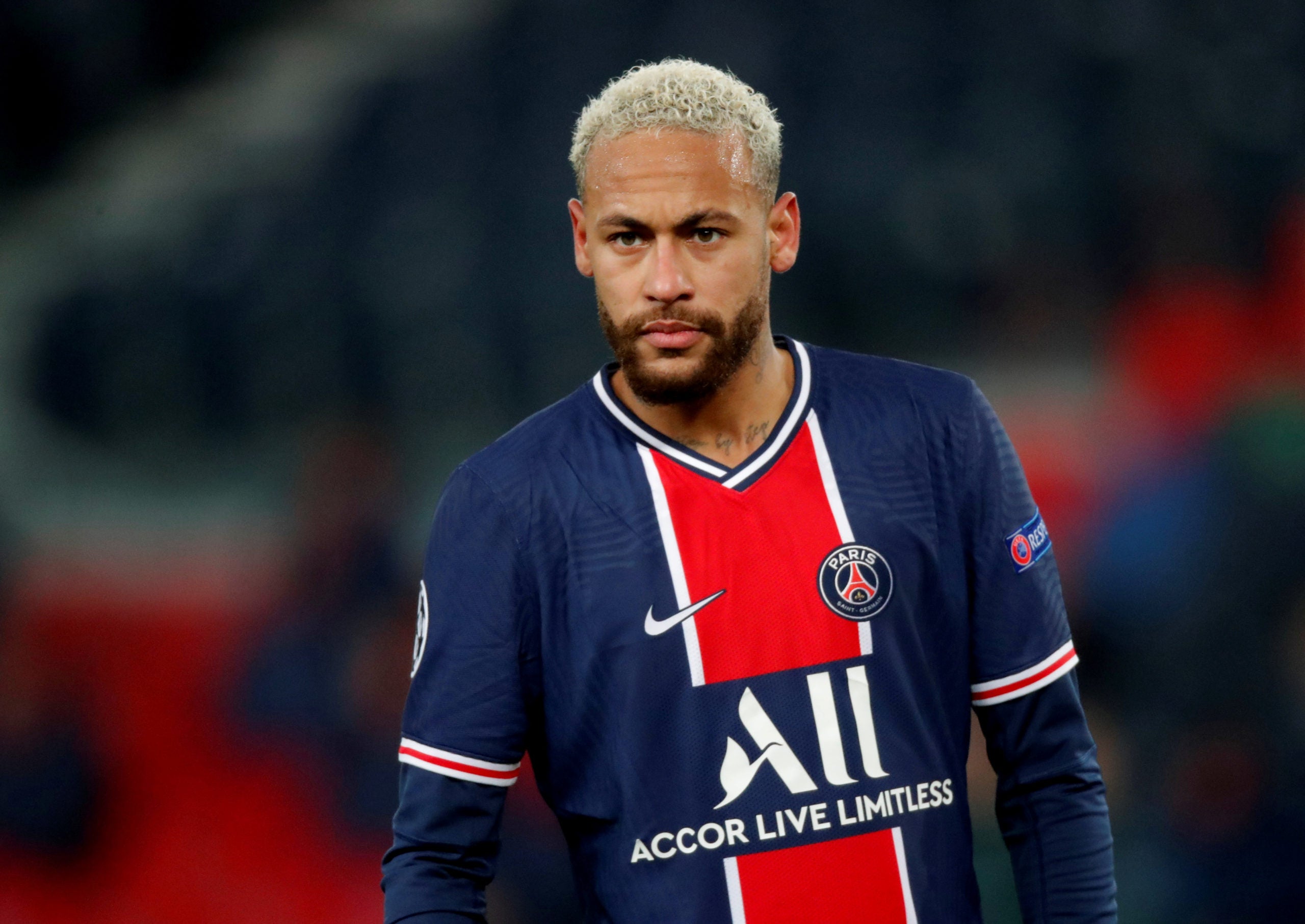 “Great players like Messi will always be on PSG’s list,” insisted the French champions’ sporting director Leonardo in a January interview with France Football magazine.

“We are sat at the big table with all those who are keeping a close eye on it. Well, we are not sat down yet, but we have reserved a seat just in case.”

Neymar would be delighted to team up with the Argentine again. “It’s what I most want,” he told ESPN in December.

PSG would not need to pay a transfer fee, and Messi — who turns 34 in June — would be joining a club surely better placed in the short term to win the Champions League.

He would also be teaming up with a coach in Mauricio Pochettino who is a fellow Argentine.

Indeed, Pochettino was born in Murphy in the province of Santa Fe, just 150 kilometers from Messi’s home city, Rosario. Both started playing at Newell’s Old Boys.

“I have to be careful not to talk about players who are at other clubs,” Pochettino said of Messi in an interview with AFP last week.

“In any case it is an easy answer. Great players can play for any team.”

Yet Messi does not represent the future. Kylian Mbappe, scorer of a hat-trick in the first leg, does. He is 22, the age Messi was when he won his first Ballon d’Or.

New contracts for Mbappe and Neymar? Paris Saint-Germain’s French forward Kylian Mbappe celebrates after scoring a goal during the UEFA Champions League round of 16 first leg football match between FC Barcelona and Paris Saint-Germain FC at the Camp Nou stadium in Barcelona on February 16, 2021. (Photo by LLUIS GENE / AFP)

PSG’s energy and finances need to be focused on the future of Mbappe and the 29-year-old Neymar.

Both are out of contract at the end of next season. Leonardo recently said a new deal for the Brazilian was “on the right track”.

Meanwhile, Mbappe has admitted he is still mulling over what to do next.

“I am very happy here. I have always been very happy,” he declared recently. “But I want to think about what I want to do in the coming years, where I want to be.”

According to documents released in 2018 by Football Leaks, Neymar’s existing after-tax salary is 30 million euros ($35.8m) a year while Mbappe’s was due to rise to 11 million euros this year. It is safe to assume neither will be taking a wage reduction to stay.

Meanwhile, in January El Mundo published details of Messi’s current contract, which it said is worth up to 555 million euros over four years.

PSG is rich but is far from immune to the economic crisis hitting football due to the pandemic and also the collapse of France’s domestic television deal.

The latest Deloitte Football Money League put their revenue last season at 540.6 million euros, a drop of almost 100 million on the previous season. According to L’Equipe, PSG expects to lose 204 million euros this season.

Money may have once proven no obstacle for PSG, but the current climate means signing Messi could be beyond even them.

A place in the quarterfinals of the Champions League, at Messi’s expense, should not be.