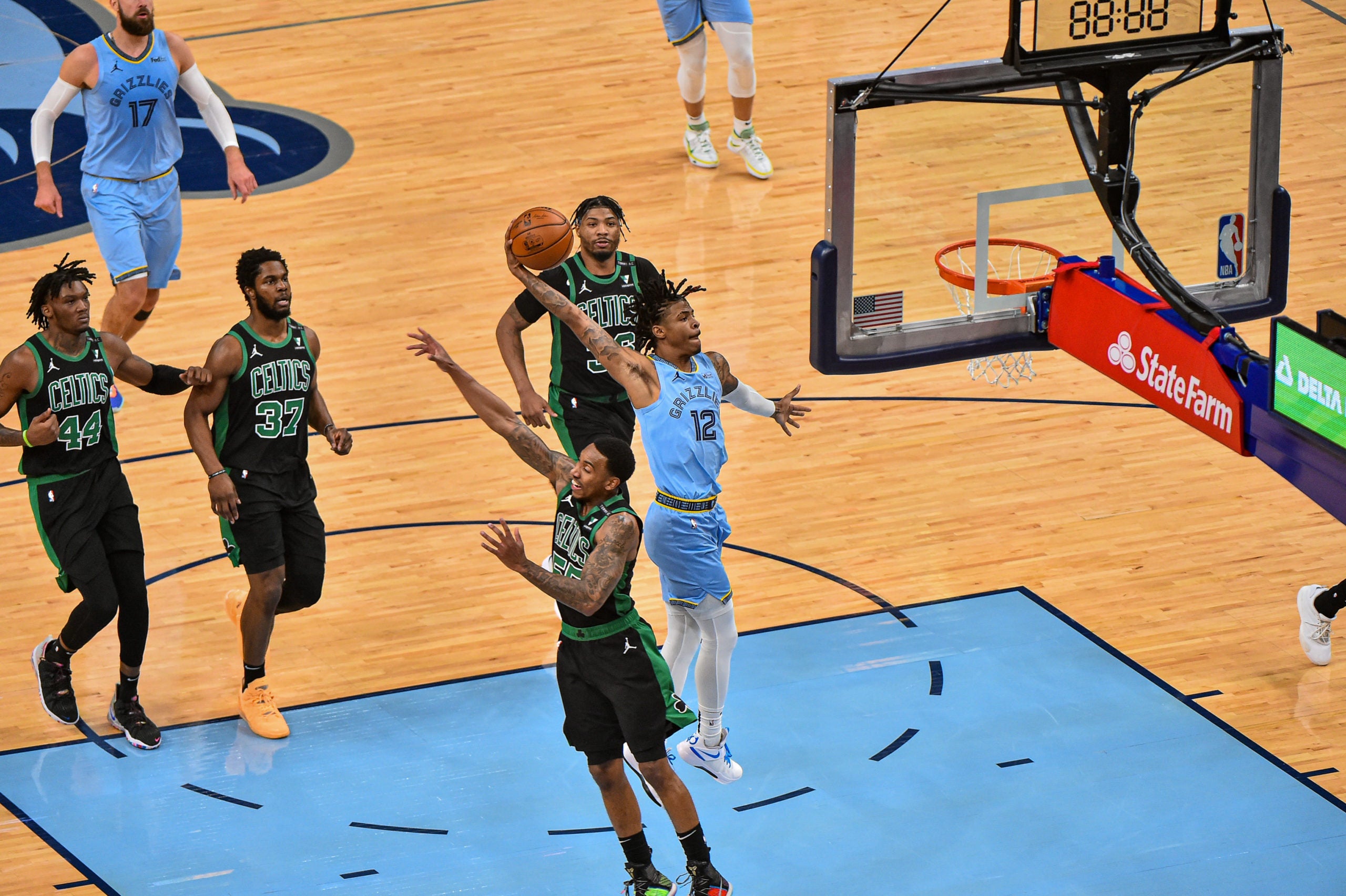 Morant hit 3 of 4 free throws in the closing seconds of the extra period to help Memphis secure its third win in four games. Dillon Brooks scored five of his 24 points in overtime to help the Grizzlies outscore Boston 15-9.

Jonas Valanciunas contributed 16 points and a game-high 19 rebounds as the Grizzlies secured a split of the two-game season series against Boston.

Playing without Jayson Tatum, who sat out due to an illness, and Kemba Walker, sidelined due to left knee injury management, the Celtics fell to 2-5 since the All-Star break.

Jaylen Brown scored 20 of his 27 points after halftime and finished with nine rebounds and five assists for Boston. Jeff Teague, who started for Tatum, had 26 points and six assists.

The Grizzlies outscored the Celtics 80-54 in the paint and outrebounded them 54-43. Robert Williams III, who finished with 17 points, six rebounds and four assists off the Boston bench, helped stifle that advantage somewhat late in regulation.

With Boston trailing 117-113, Teague scored inside again to cut the deficit to two with 47.7 seconds to go. After the Grizzlies missed two shots at the other end, Daniel Theis tied the game at 117 with 7.6 seconds left off an alley-oop from Marcus Smart.

Morant missed a 3-point attempt from the top of the key at the end of regulation.