Mixed doubles back at French Open 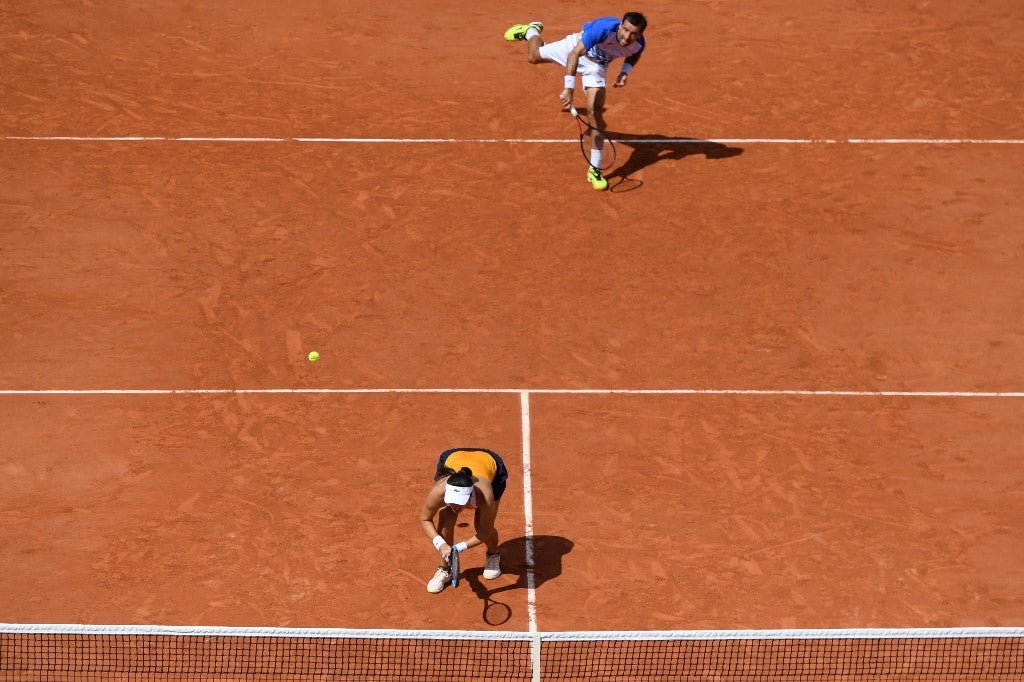 The mixed doubles event will be back at the French Open after it was canceled last year due to the COVID-19 pandemic, though it will return with a slimmed down draw, organizers said on Tuesday.

“The mixed doubles event, which was … canceled last year due to the health crisis, is back this year at Roland Garros,” the French tennis federation (FFT) said.

“This competition will benefit from an adapted format with a 16-pair draw.”

The French Open, which has been pushed back by a week from its scheduled start, will be held from May 30-June 13.