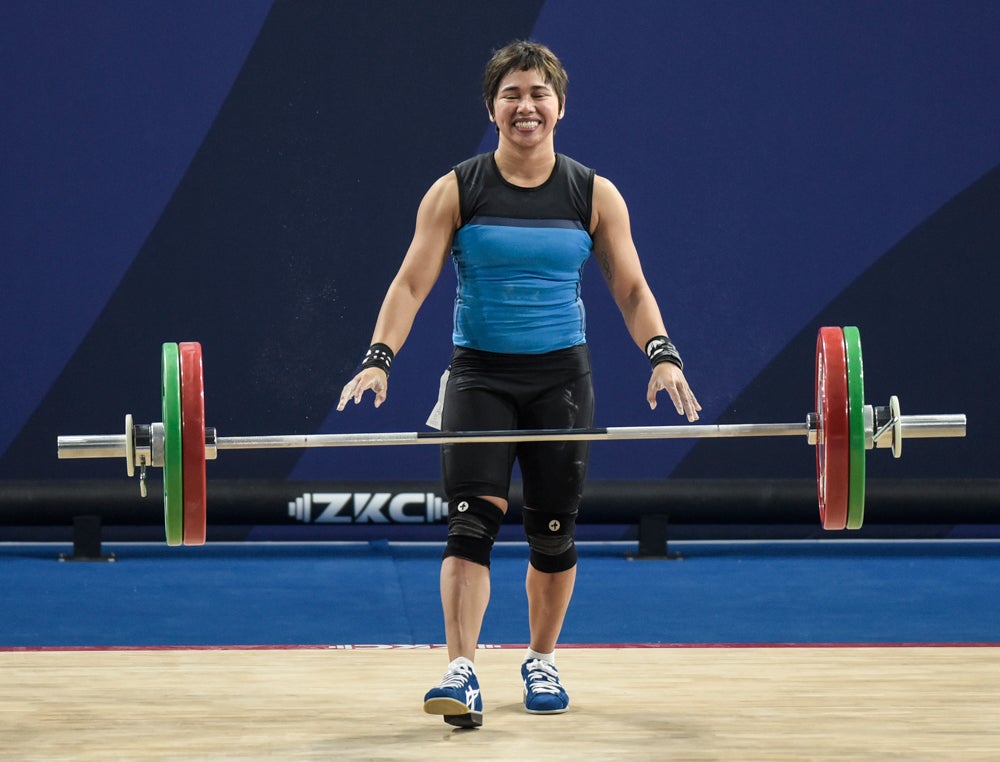 MANILA, Philippines — Hidilyn Diaz formalized her entry in the Tokyo Olympics after participating in the Asian Weightlifting Championship on Sunday in Tashkent, Uzbekistan.

Diaz punched a ticket to Tokyo after competing in her sixth Olympic qualifying tournament to meeting the requirements.

With Diaz in tow, the Philippines now has seven bets in this year’s Summer Games.

Diaz will be making her fourth trip to the Olympics after also competing in Beijing in 2008, London in 2012 and Rio de Janeiro in 2016.

She won the silver medal in the women’s 53-kilogram category in Rio to end the Philippines’ 20-year medal drought.

Hidilyn will bag Tokyo slot just for showing up at Tashkent, but that’s not her style