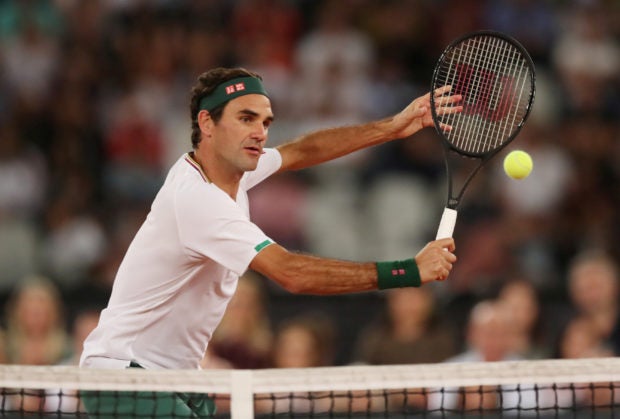 Roger Federer will kickstart his claycourt campaign at next month’s Geneva Open as he steps up his preparations for the French Open, the 39-year-old Swiss wrote on Twitter on Sunday.

After missing more than a year following two knee operations, Federer returned on Tour at last month’s Qatar Open, where he suffered a quarter-final defeat by Georgia’s Nikoloz Basilashvili.

The 20-times Grand Slam champion then withdrew from the Dubai tournament in order to train and prepare going forward.

“Happy to let you know that I will play Geneva and Paris. Until then I will use the time to train. Can’t wait to play in Switzerland again,” Federer, whose only French Open triumph came in 2009, said in a Twitter post.