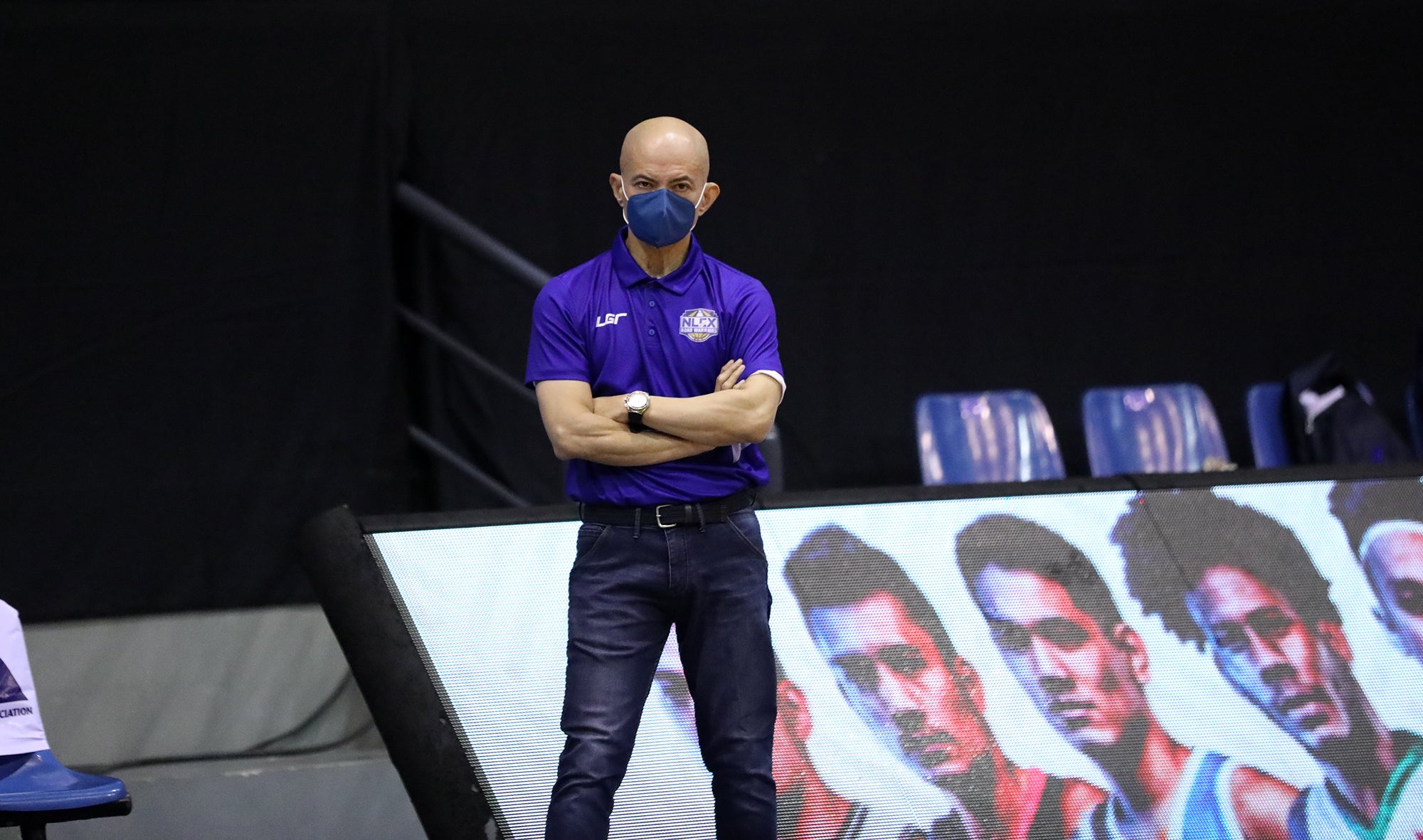 MANILA, Philippines — Despite the physical and mental toll that comes with it, playing in a bubble also has its upside believes multititled mentor Yeng Guiao.

With a compact schedule, teams played two to three games a week when the PBA held the Philippine Cup in a bubble that lasted over two months last year.

While some would prefer a lighter schedule, Guiao thinks otherwise as he believes playing more games is just what a team needs to improve.

“It’s actually the competitions that make you better. The practices actually, up to a certain extent, helps you, but to a certain point it burns you out,” the NLEX Road Warriors coach said on The Huddle. “So the competition, I think, is really the best way to get better.”

“You don’t need to wait too many days and you’re able to pace your practice.”

The Road Warriors, however, failed to go far in the bubble and fell short in making the playoffs with a 5-6 record.

Still, Guiao wants more games played regardless of the setup—bubble or not.

“You do your practice in the offseason. But you play and get better during the games.”

PBA commissioner Willie Marcial had said that staging another bubble conference remains an option for the league, which targets to open its much-delayed 46th season by late May or June.

Ginebra ready to flourish in event of another PBA bubble