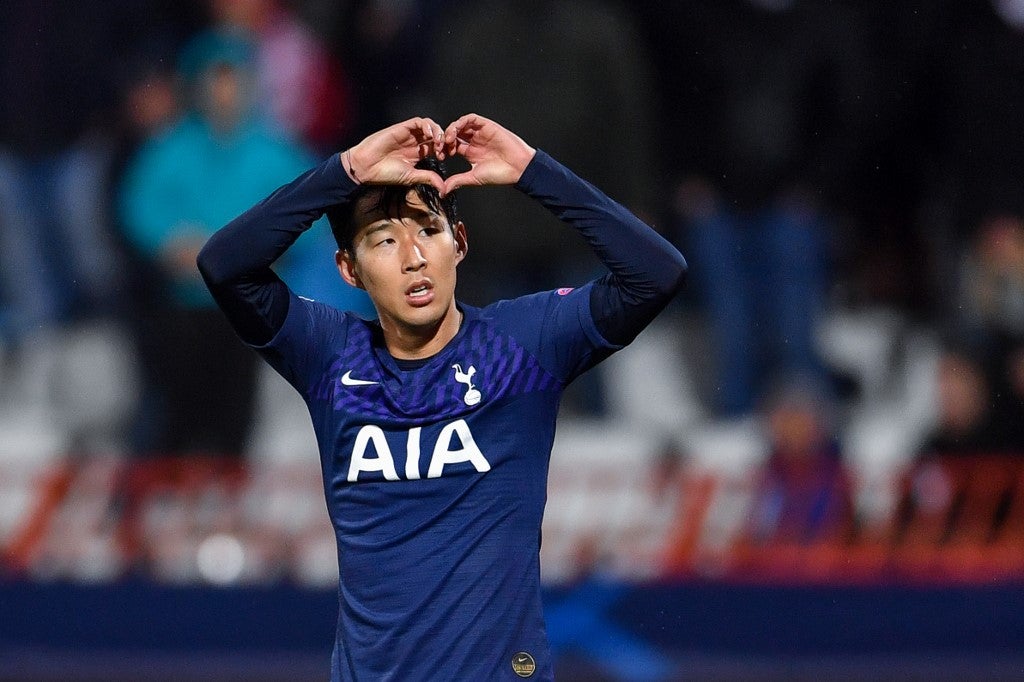 “Regretfully, suspensions have been issued, subject to appeal, to three season ticket holders, two official members and one individual on the season ticket waiting list,” United said in a statement.

“This disciplinary action demonstrates the club’s commitment to the fight against discrimination on many fronts.”

United is set to join the rest of English football and a host of other sports in a social media boycott from 3 p.m. local time (1400 GMT) on Friday to 11:59 p.m. on Monday, May 3 in response to the continued online racist abuse of players.

The club said they had conducted its own review to analyze the level of abuse players are subjected to across Twitter, Instagram and Facebook and found that since September 2019, there has been a 350% increase in abuse directed towards its players.

Eighty-six percent of the posts were of a racist nature, while 8% were homophobic or transphobic.

“We have been actively campaigning against discrimination for some time,” Richard Arnold, Group Managing Director, said. “The level of support we have received for this work from our fans has been hugely encouraging but these figures show that despite that, the level of abuse our players and fans receive is on the up.

“By taking part in this boycott this weekend, we, alongside the rest of English football, want to shine a light on the issue.”

Chelsea on Friday issued a 10-year ban against an individual for posting antisemitic messages online.

“Our players, staff, fans and visitors to the club come from a wide range of backgrounds, including the Jewish community, and we want to ensure everyone feels safe, valued and included,” the London club said.