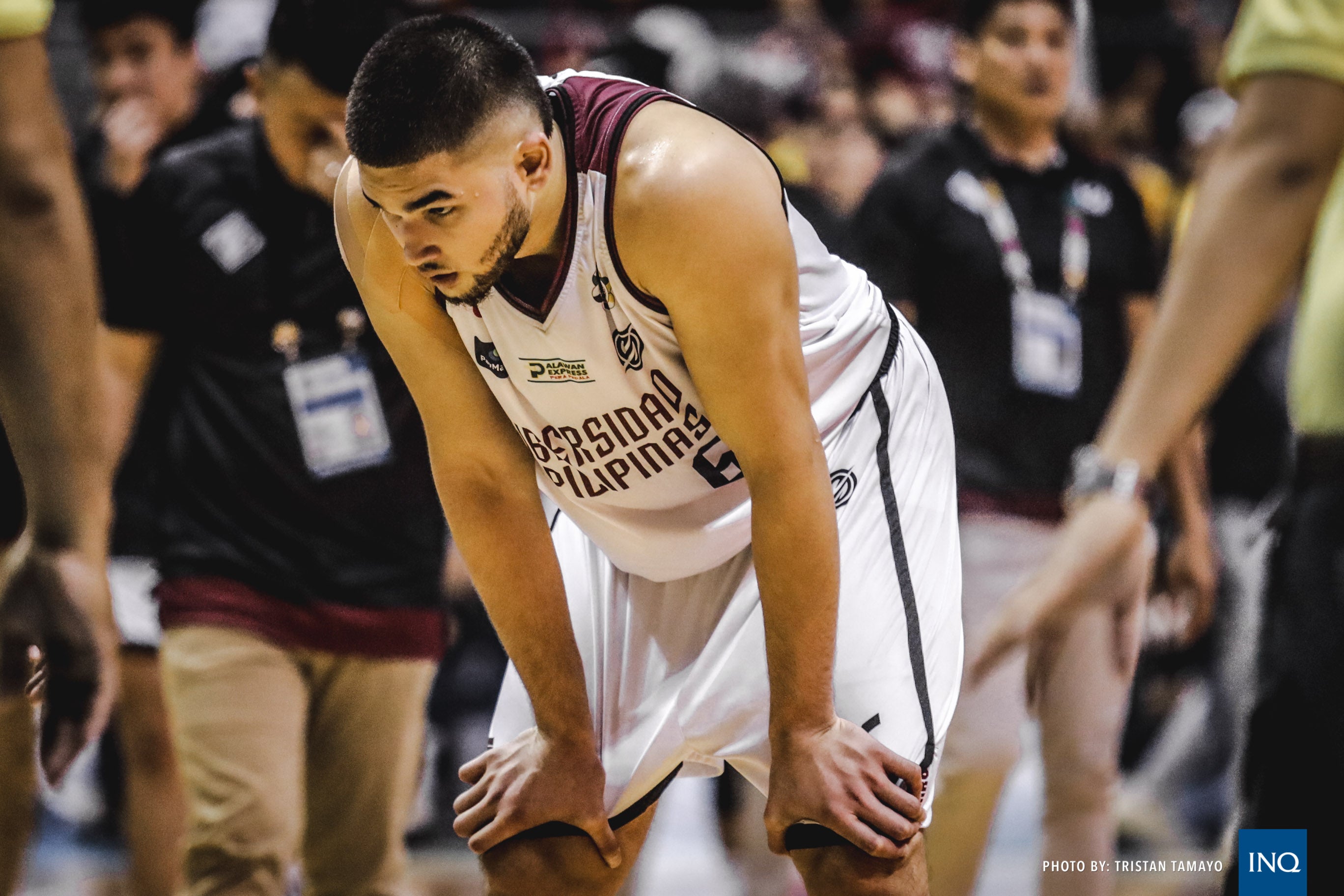 In a Twitter post, Paras said that he felt lost when he got back to the home country of his parents and urged everyone dealing with a similar situation to keep pushing through.

“When I moved back to the Philippines four years ago [sic], i was at my lowest,” said Paras, the son of PBA legend Benjie Paras. “I was depressed, suicidal, and I just felt lost.”

“Until now there are days I don’t feel like me. Whatever you’re going through, find a purpose, and stick to it.”

when I moved back to the Philippines 4 years ago, I was at my lowest.
I was depressed, suicidal, I just felt so lost.
Until now there are days I don’t feel like me.
Whatever you’re going through, find a purpose and stick to it.
It’s not easy at all
Only you can save yourself🧘🏽‍♂️

Paras, 23, was a three-star high school prospect coming out of Middlebrooks before he committed to University of California, Los Angeles.

He, however, withdrew from the Bruins after failing to meet UCLA’s academic requirements then transferred to Creighton where he played 15 games as a freshman for the Blue Jays.

Paras then committed to Cal State Northridge for what could’ve been his sophomore season but never played a single game for the Matadors after head coach Reggie Theus was fired.

His roller coaster of a collegiate career ended with UP where he suited up for the Fighting Maroons in UAAP Season 82.

Paras has since gone back to the US and is training full time in Cincinnati.