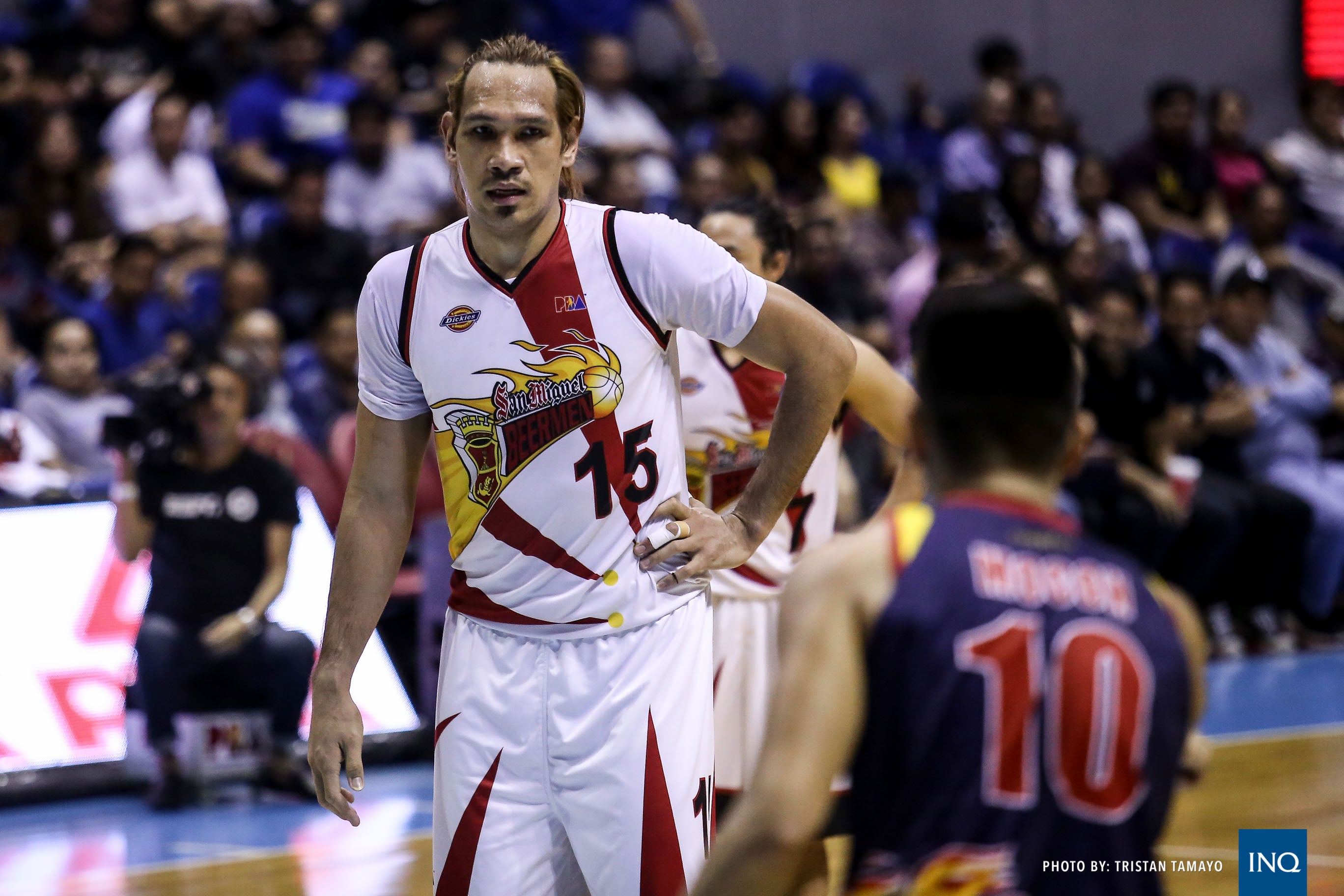 Fajardo underwent surgery in February 2020 after suffering a complete fracture in his right tibia.

“I think at the start, we need to study that, ” said Austria, referring to limiting Fajardo’s minutes, on former PBA commissioner Noli Eala’s Power & Play show

“From time to time, we’re monitoring his practices and if he will be allowed to do a full game.”

The 31-year-old Fajardo, who was named PBA MVP from 2014 to 2019, hasn’t played since the Beermen were knocked off the quarterfinals by eventual champion Barangay Ginebra in the 2019 Governors’ Cup on November 24, 2019.

Fajardo missed San Miguel’s campaign in the Philippine Cup bubble where the Beermen also got bounced in the quarterfinals by the Meralco Bolts despite owning a twice-to-beat advantage.

Austria, though, believes Fajardo won’t have much trouble in getting his game back despite being sidelined for an extended period of time.

“He’s too eager to play,” Austria said. “His period of adjustment will be In the first few games. But knowing June Mar, it’s easy for him.”

June Mar Fajardo back on the court, shows off 3-point touch

Patrimonio thinks Fajardo should be in PBA ‘GOAT’ conversation