Fatigue a ‘good problem’ to have, says Barty 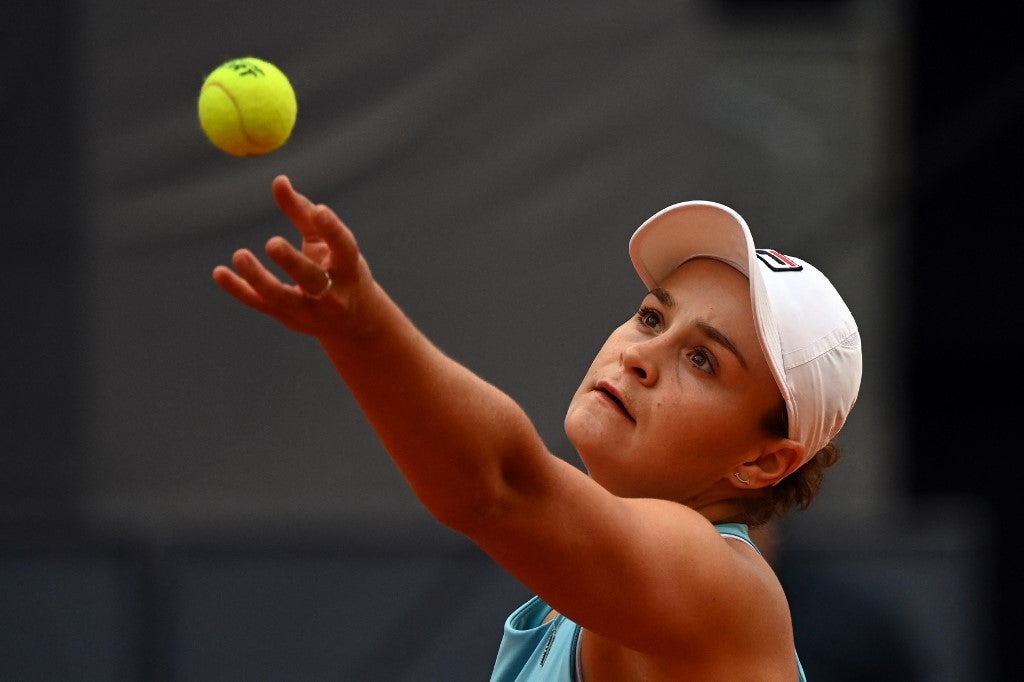 Ash Barty was feeling fatigued after losing to Aryna Sabalenka in the Madrid Open final at the weekend but the world number one said it was a “good problem” to have since it meant she was going deep in a run of tournaments.

Since leaving Australia in March for the first time in more than a year, the 25-year-old won the Miami Open, reached the quarters in Charleston, beat Sabalenka in the Stuttgart final before reaching the decider at the Madrid WTA 1000 event.

Barty, who is building towards the French Open at the end of the month, also won the doubles with American Jennifer Brady at the WTA 500 event in Stuttgart.

After losing to Belarusian Sabalenka in Madrid on Saturday, Barty said being tired meant she was doing something right.

“It’s a good problem to have,” she told reporters.

“I think any time you can play a lot of matches and a lot of tennis, it means you’re putting yourself out there over and over again. Of course, there was a little bit of fatigue.

“I’m really proud of the week, kind of the month we’ve had since we’ve been away. It’s been a great start. We look to bigger and better things.”

Barty has little time to catch her breath.

The Australian flew straight to Rome for another WTA 1000 event this week before she shifts focus to Roland Garros, where she won her only Grand Slam title in 2019 but did not defend last year due to the COVID-19 pandemic.

“I’m always proud at the end of every tournament. I think whenever you have an opportunity to leave the tournament with a smile, that’s always a good thing,” Barty said.

“I feel like we have another opportunity in Rome to try do the best we can there. Then we just reset and focus for Roland Garros.”