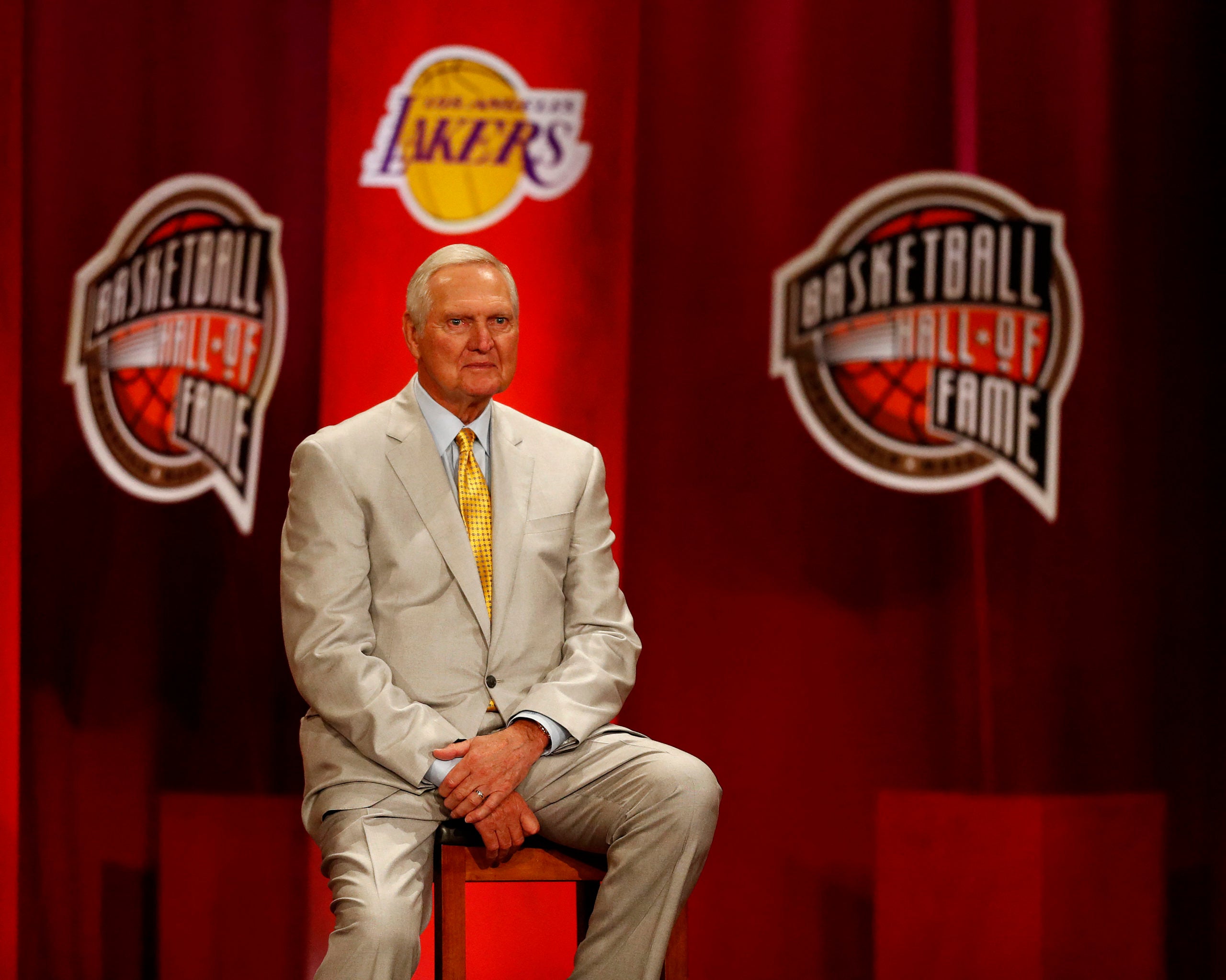 NBA all-time great Jerry West said being left off Los Angeles owner Jeanie Buss’ list of top five most important Lakers ever was “one of the most offensive things I’ve ever heard in my life.”

West, whose silhouette is the NBA logo, made the comments Wednesday during a podcast interview when asked about Buss’ list from a month ago. During an interview on the “All The Smoke” podcast, Buss offered her top five Lakers of all time:

“I saw the other day Jeanie Buss made a statement, the five most important Lakers, one of the most offensive things I’ve ever heard in my life. I was there a lot of times, had a lot of success,” West told Peter Vescey on his podcast. “Be curious to know if they would have had that success if I hadn’t been there.

“And I don’t ever take credit for stuff, I don’t. When I was around, maybe I was just a good luck charm,” West said. “But I do know, that when this thing fell apart, there was a lot of years where they weren’t very good.”

It’s notable that Buss and Jackson — who coached the Lakers to five titles — dated for 17 years.