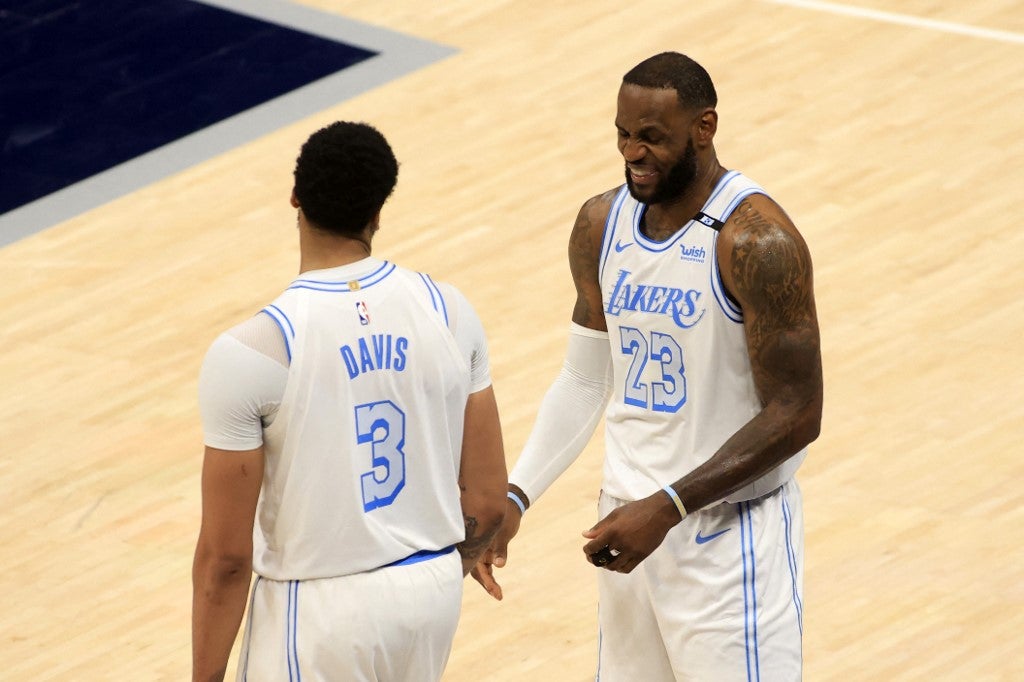 LeBron James scored seven consecutive points over a one-minute stretch late in the fourth quarter to help the Los Angeles Lakers record a 122-115 win over the Indiana Pacers on Saturday in Indianapolis.

James, playing his first game since May 2 and just his third since March 20, finished with 24 points, a team-high eight assists and seven rebounds.

Anthony Davis collected 28 points, 10 rebounds and five assists for the Lakers (41-30), who entered play a half-game behind the Portland Trail Blazers for the final guaranteed playoff spot in the Western Conference. Los Angeles closes the regular season on Sunday in New Orleans.

The Lakers took care of business in the first half of the weekend back-to-back, leading Indiana (33-38) almost the entire way. But behind Caris LeVert’s 28 points and game-high 12 assists, the Pacers battled back from a deficit of as many as 14 points to pull within a single possession late in the fourth quarter.

LeVert hit a jumper with a little more than three minutes remaining, cutting the deficit to three points. James, who missed his first three 3-point attempts, responded with a successful shot from beyond the arc on a step-back off a ball screen.

That 3-pointer ignited James to seven consecutive points, pushing the Lakers’ lead back to eight points with 1:43 remaining. Indiana could not draw any closer than five points for the rest of the way.

With star forward Domantas Sabonis sidelined, however, Indiana was out-rebounded by a 45-37 margin.

Although the Pacers lost, Charlotte’s defeat at New York on Saturday keeps the teams tied for the No. 8 seed in the Eastern Conference.

Read Next
‘Dear Kobe, thank you’: Lakers legend Bryant enshrined in Hall of Fame
EDITORS' PICK
House energy committee chair Arroyo bats for cheap electricity
Palace warns sugar hoarders after raid on Pampanga warehouse
What to watch out for when selecting a video surveillance solution
Look Through: The fate of impounded stray dogs
Metro Manila’s COVID-19 cases on downward trend, but surge not over — OCTA
Unleash the photographer in you this World Photography Day with vivo smartphones
MOST READ
LOOK: Miel Pangilinan dazzles in glittery pre-debut shoot
DOJ indicts bank officer in $2.1 billion Wirecard fiasco
PNP bars US legislators’ visit to De Lima due to lack of authority from court
Palace warns sugar hoarders after raid on Pampanga warehouse
Don't miss out on the latest news and information.