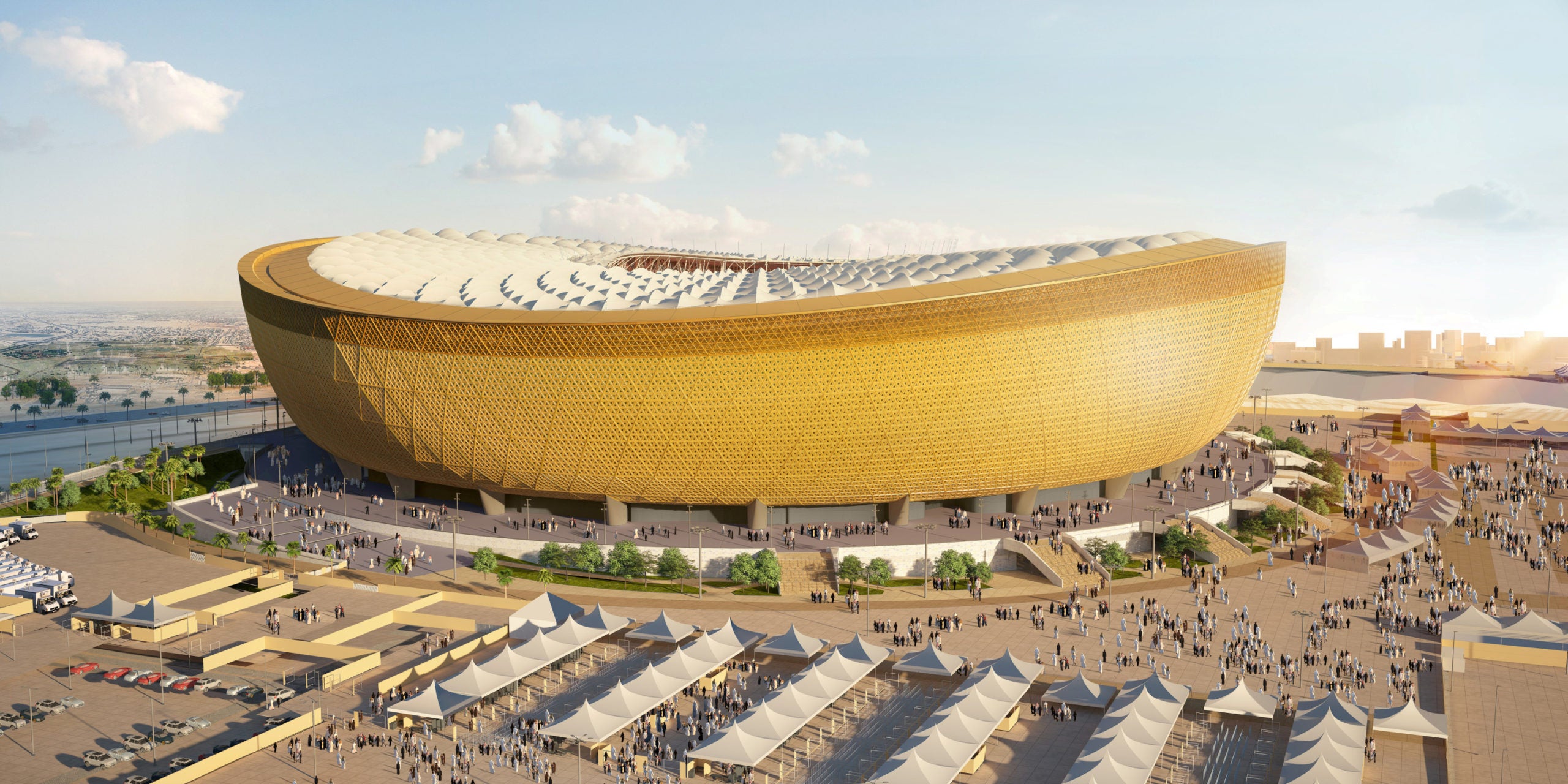 FILE PHOTO: A computer generated image of Lusail Stadium that will host the 2022 FIFA World Cup final, with seating capacity of 80,000, in Lusail City, north of central Doha, Qatar. Qatar Supreme Committee for Delivery and Legacy/Handout via REUTERS

HONG KONG – The Asian Football Confederation (AFC) confirmed on Sunday that North Korea has pulled out of next month’s qualifying tournament for the 2022 World Cup finals in Qatar.

The move comes after the country had already withdrawn from the Olympic Games in Tokyo this summer because of concerns over the COVID-19 pandemic.

South Korea is due to host the remaining matches in Group H of the second round of Asia’s preliminary tournament in June, but North Korean officials informed their southern counterparts of their intention to withdraw this month.

Prior to the withdrawal, North Korea was in fourth place in the standings after five matches, level on eight points with the South Koreans, who have played one game fewer.

Turkmenistan currently leads the group, which is completed by Lebanon and Sri Lanka.

The AFC said it will refer North Korea’s withdrawal to governing body FIFA, with a decision on how the country’s exit from the competition will affect the group standings to be announced in due course.

2022 World Cup further behind schedule with Asian games off