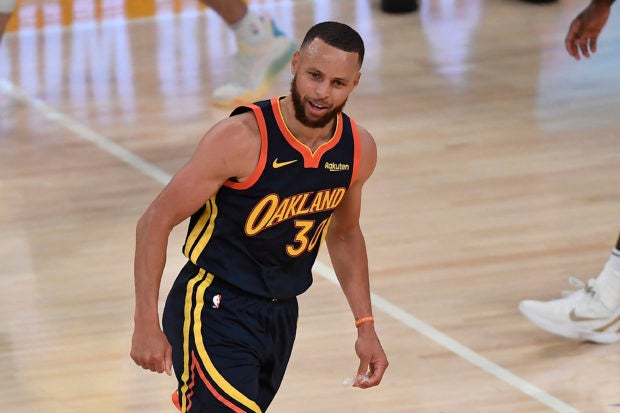 Stephen Curryof the Golden State Warriors reacts after hitting a three-point shot during the final seconds of the first half of an NBA Tournament Play-In game against the Los Angeles Lakers at Staples Center on May 19, 2021 in Los Angeles, California.  (Getty Images via AFP)

LOS ANGELES – Stephen Curry will be seeking his third award and Nikola Jokic and Joel Embiid are aiming for their career firsts after the NBA announced its three Most Valuable Player finalists on Thursday.

Golden State Warriors All-Star Curry hopes to add to the MVP awards he won in 2015 and 2016, while Philadelphia 76ers big man Embiid or the Denver Nuggets’ Jokic could become the first center since Shaquille O’Neal in 2000 to take the honor.

If they finish 1-2 then Serbian Jokic and Cameroon’s Embiid would become the first international players to do so since 2006-07 when Germany’s Dirk Nowitzki won the award and Canadian Steve Nash finished runner-up.

The league also announced its finalists for its five other regular-season awards: Coach of the Year, Defensive Player of the Year, Most Improved Player, Rookie of the Year and Sixth Man. 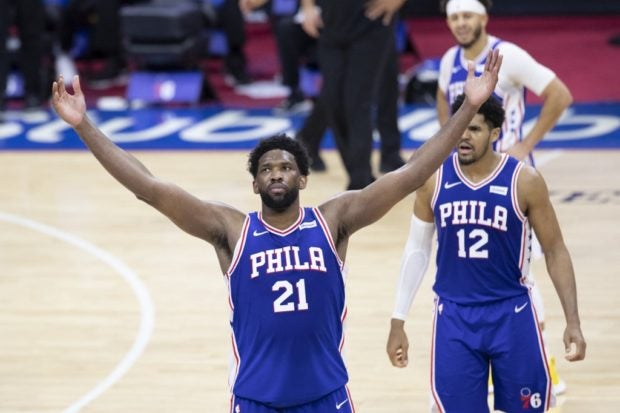 Jokic is considered the frontrunner by some for the league’s highest individual honor. He enjoyed one of the best offensive seasons in NBA history, averaging 26.4 points, 10.8 rebounds and 8.3 assists. Jokic is also shooting 38 percent from three-point range and 86 percent from the foul line. 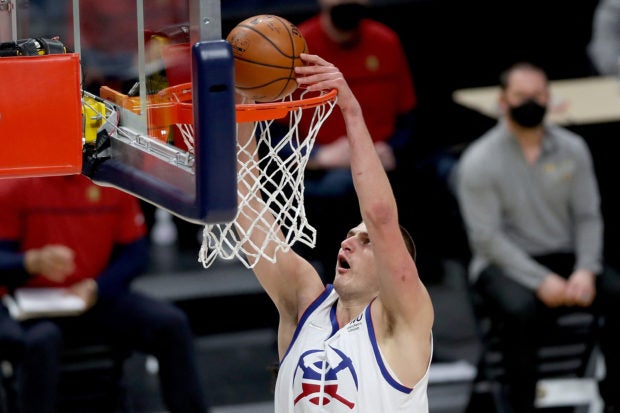 The Sixers compiled the best record in the East thanks to Embiid’s career-best season. He is averaging 28.5 points, 10.6 rebounds a game.

Coach of the Year will be decided from among Quin Snyder of the Utah Jazz, Tom Thibodeau of the New York Knicks and Monty Williams of the Phoenix Suns. Thibodeau won it in 2011 and now has a chance to repeat 10 years later.

Utah’s Rudy Gobert, Golden State’s Draymond Green and the 76ers Ben Simmons are the finalists for Defensive Player of the Year, an award Gobert has won twice. Green claimed it four years ago.

The finalists for Rookie of the Year are LaMelo Ball of the Charlotte Hornets, Anthony Edwards of the Minnesota Timberwolves and Tyrese Haliburton of the Sacramento Kings.

And the Sixth Man finalists for the top reserve are Jordan Clarkson and Joe Ingles of the Jazz and New York’s Derrick Rose. Fil-Am Jordan Clarkson of the Utah  (Getty Images via AFP)

The three contenders for each annual award are based on voting from a global panel of sportswriters and broadcasters.