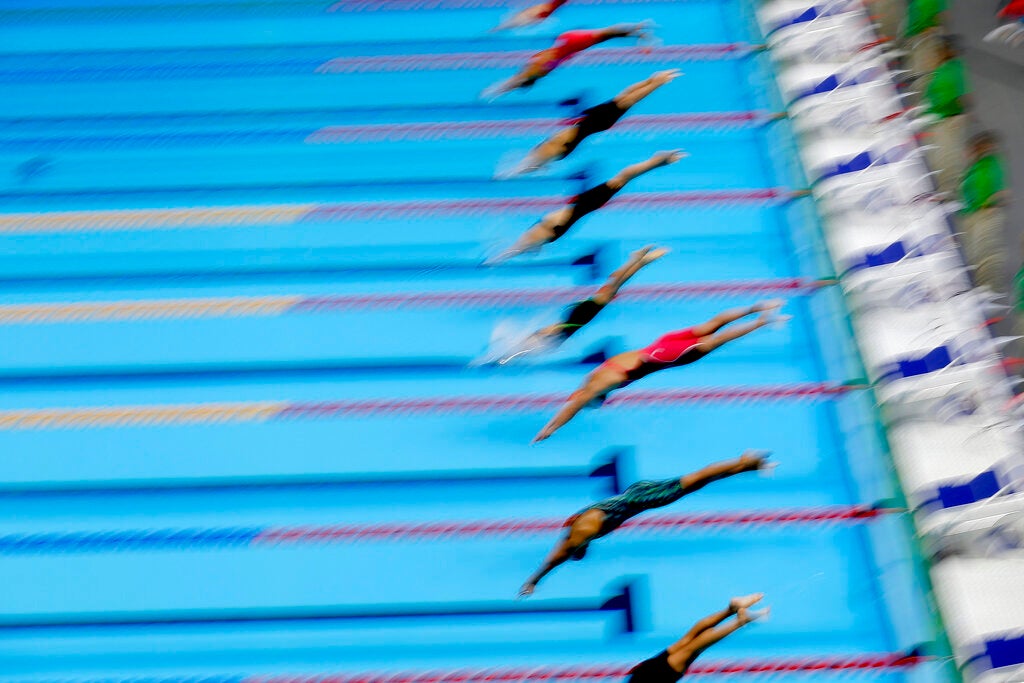 The Inter-Agency Task Force for Emerging Infectious Diseases granted the Philippine Swimming Incorporated’s request to hold the 2021 Swimming National Selections from August 28 to 30 at the 2019 Southeast Asian Games venue.

PSI President Lailani Velasco said the national selections would allow her group to come up with the best team that would compete in Hanoi for the 2021 SEA Games.

“Our goal is to get our athletes back into competitive shape as we prepare for the 31st SEA Games. Of course, we only want to select the best possible lineup for the awaited event. In turn, we hope that our athletes can bring hope to the rest of our country as we slowly recover from this pandemic,” wrote Velasco in a Facebook post.

“We at the PSI have been hard at work in making this happen since our swimming community has been forced to stay at home for more than a year.”

The Philippines earned a total of 16 medals in the swimming competition in the 2019 SEA Games with James Deiparine delivering the country’s lone gold after ruling the 100-meter breaststroke event.

Guidelines released as swimmers get back in the pool