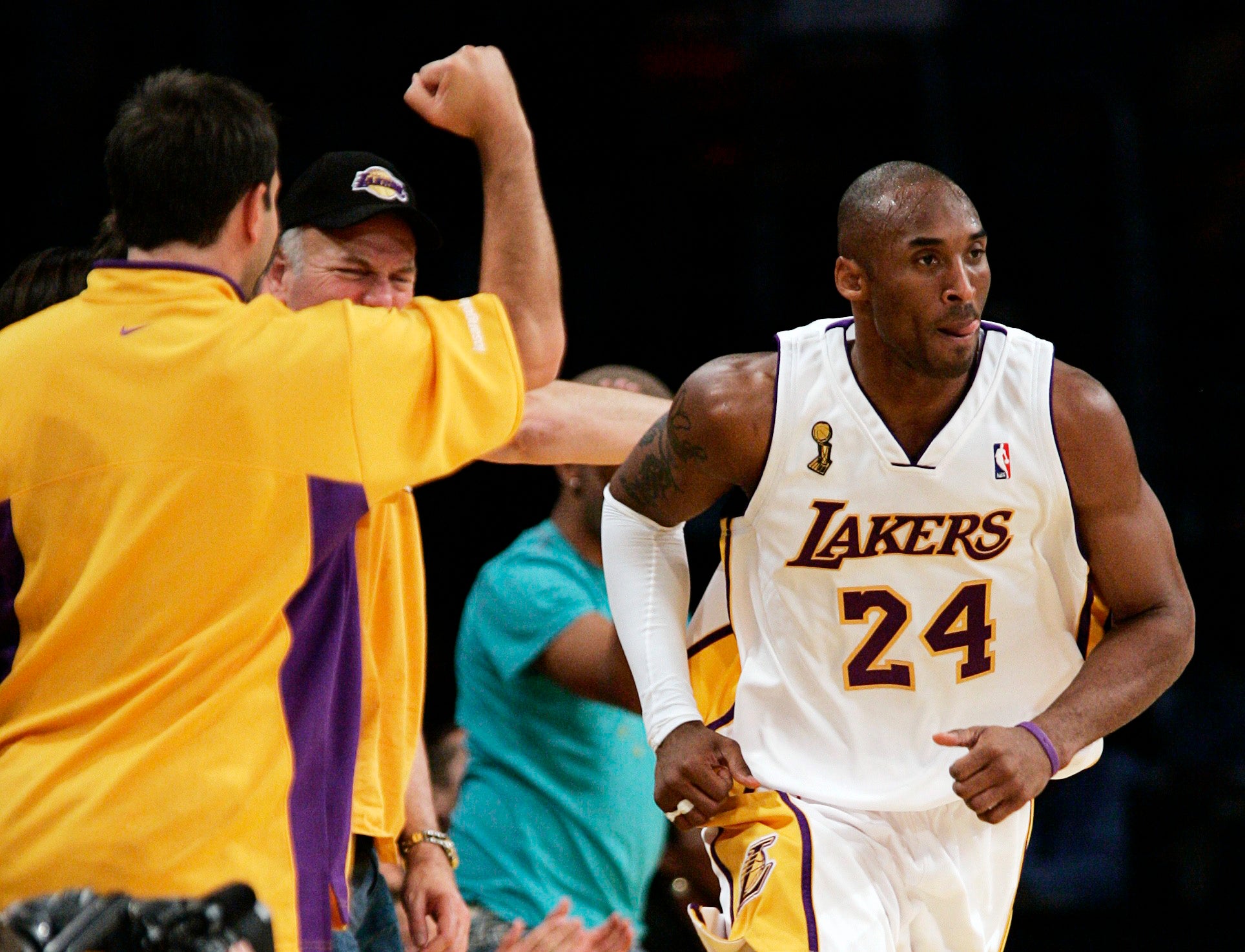 MANILA, Philippines — A game-worn jersey by Kobe Bryant during his rookie year set an all-time record for a basketball jersey at an auction.

The Los Angeles Lakers jersey, which was also signed by the late great NBA legend, was sold for $3,690,000, as per Goldin Auctions.

🏆 An all-time record for any Kobe Bryant item

🏆 An all-time record for any NBA Jersey

🏆 The 3rd most expensive jersey of all-time

Bryant, who died in a helicopter crash in January 2020, was recently inducted into the Naismith Memorial Basketball Hall of Fame.

The five-time NBA champion played all 20 seasons with the Lakers, who acquired him via a draft day trade with the Charlotte Hornets. The Hornets selected Bryant as the 13th overall pick in the 1996 draft.

Earlier this month, a game-worn Michael Jordan jersey from his 1982-83 season at North Carolina fetched $1.38 million at auction.