MANILA, Philippines—Retiring from a sport that’s been your lifeline is always daunting, so Marc Pingris made sure that he had all bases covered before leaving basketball for good.

Pingris, one of the best power forwards in PBA history, retired after 16 seasons with nine titles and inclusion to the league’s 40 Greatest Players list.

The 6-foot-5 big man said he talked to a lot of people before deciding to retire, including his former teammates Kerby Raymundo and PJ Simon.

“It’s different when a player gives you advice, and also from those outside of the sport.”

As teammates, Simon, Pingris, and Raymundo won three titles together with the Purefoods franchise.

Raymundo was the first of the three to retire in 2015 while Simon left the game in 2020. 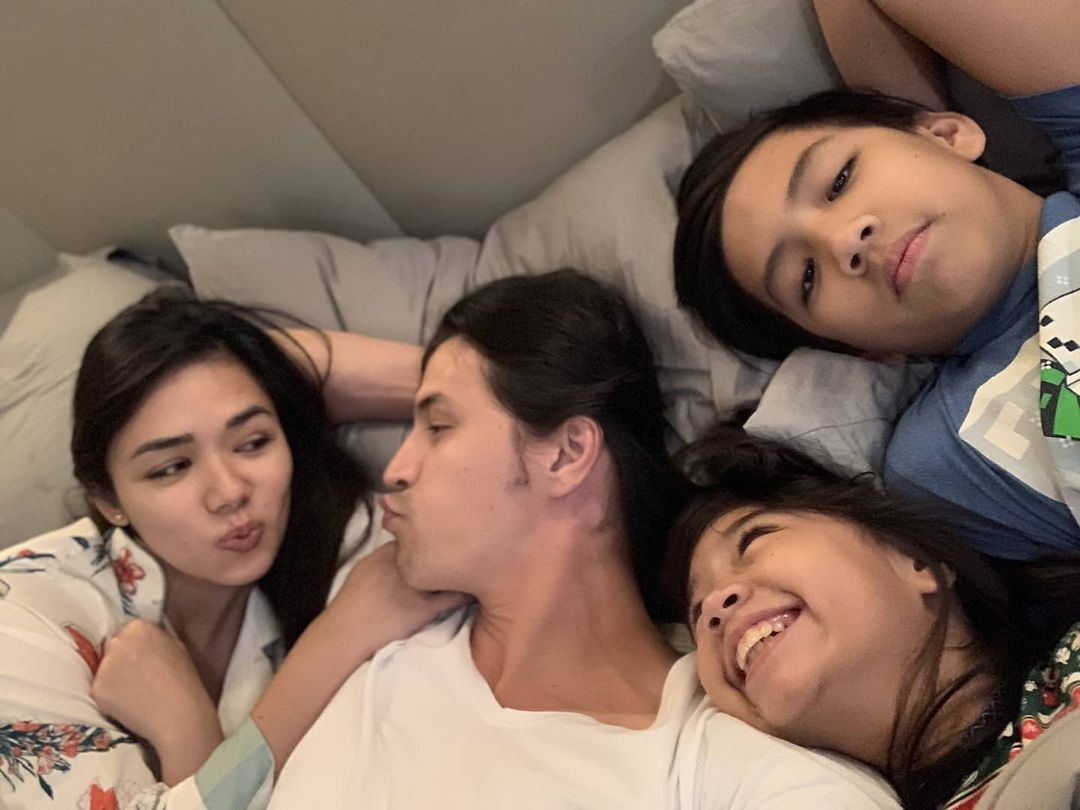 Pingris said that retirement life has yet to fully hit him but he knows that leaving the life of an athlete was the right decision for him and he’s set to embark on a journey of being a full-time dad.

“Like what I said before, I’m thinking of the younger players because now I can say that I can give them a chance to fulfill their dream, to play and start their dream,” said Pingris. “I’ve thought of this for a long time and I actually prayed for this one.”

“I’m happy though because now I have a lot more time for my family and I can turn my focus to my business with my wife Danica.”

But despite leaving his playing days behind, Pingris said that he’s not closing his doors totally to the game that’s brought him to where he is now.

Having played against the best big men of two generations, from the likes of Danny Ildefonso to June Mar Fajardo, Pingris knows he’s accumulated so much experience and knowledge on the sport.

Just like what Ildefonso did for him, Pingris said he’s willing to be a mentor to the next generation of players who will come to him for help.

“I’m open to teach other players because I really want to share what I’ve learned from the players I’ve idolized to the younger generation,” said Pingris who played one season as teammates with Ildefonso in San Miguel from 2008 to 2009.

“Knowledge is like a baton, you just pass it on.”

Pingris expresses admiration for disabled baller: ‘I want to play with him’