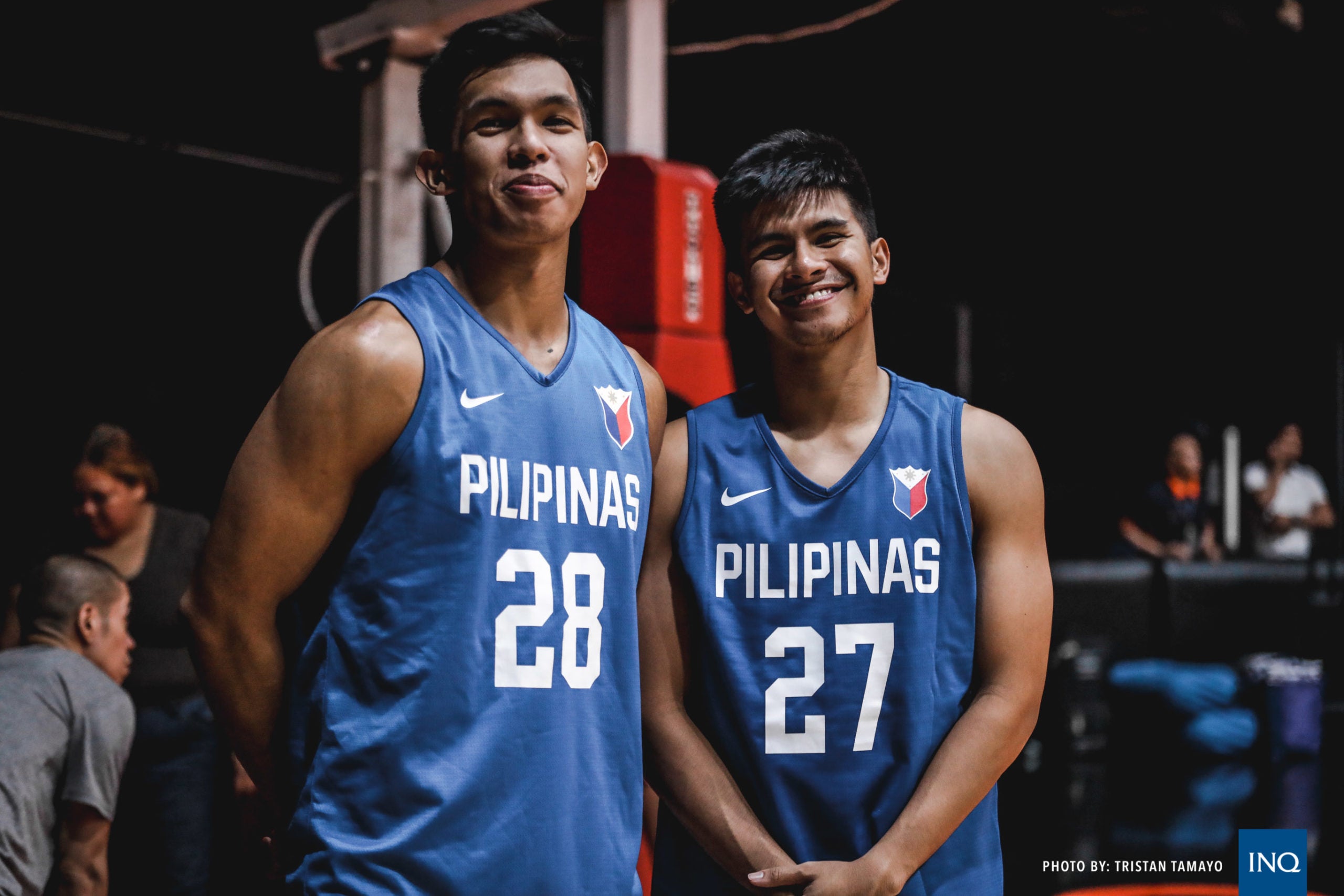 MANILA, Philippines — The matchup between the two Ravena brothers could be happening soon with Kiefer following Thirdy in the Japan B.League.

B.League club Shiga Lakestars on Wednesday announced the signing of Kiefer for the 2021-22 season and Thirdy, who plays for San-en NeoPhoenix, can’t wait to finally share the court again with his older brother.

“So proud of you brotha. Your dream of playing overseas has finally come to fruition. Life has thrown so many curveballs (perhaps too many) at you, yet you always came out stronger! I’ll see you on the floor next season! @kieferravena15,” Thirdy posted on Instagram.

The last time the two second-generation stars played in the same game was when they teamed up to lead Gilas Pilipinas past Indonesia in the first window of the 2021 Fiba Asia Cup back in February 2020 in Jakarta.

They also played one UAAP season together with the Ateneo Blue Eagles back in 2014.

The two, however, have yet to be on opposing teams in an official game.

“Knowing that we’re in the same Western Conference, I know that we’re gonna play each other and a lot of people have been messaging me and probably him that they’re very excited to watch us as well. We never played against each other so that should be fun and yeah and I can’t wait for that to happen,” Thirdy said in an interview with San-en.

But while it appears that Kiefer is well on his way to suiting up in the B.League later this year, the 27-year-old guard may have to iron out some kinks first with regard to his commitments with the NLEX Road Warriors and the PBA.

PBA commissioner Willie Marcial said Kiefer joining the B.League is “not allowed” under league rules with the five-time Southeast Asian Games gold medalist currently under a three-year Union Player’s Contract (UPC) with NLEX. He signed an extension with the Road Warriors last September.