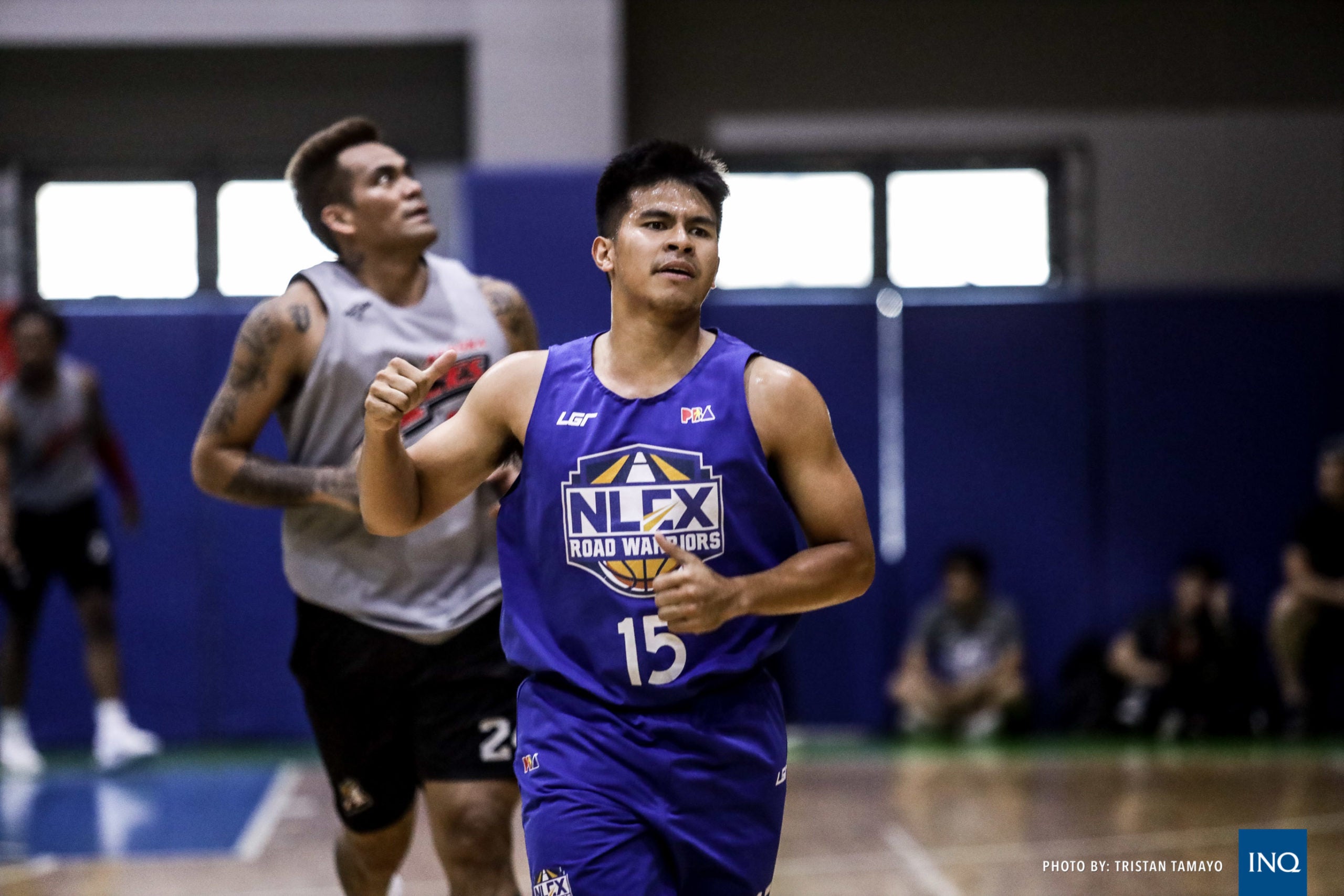 MANILA, Philippines—NLEX guard Kiefer Ravena has received an offer from one of the teams of the Japanese B. League but playing abroad is not as easy as said.

Road Warriors head coach Yeng Guiao revealed in an interview with The Game in ONE Sports+ that Ravena had told him during a conversation in December that he got an invite from one of the Japanese professional clubs.

Guiao said that Ravena thought about the “very good offer” but there are certain legal hurdles that should be passed through before the combo guard can go to Japan.

“He talked to me a couple of months ago in December. He came to my house, he called me up He told me he had an offer in Japan,” said Guiao in the interview. “It was a really good offer and he was thinking about it.”

“I don’t want to be in the way of your personal career advancement, especially if that advancement was really something substantial. But I said you have a problem. Your problem is you have a contract with NLEX and, of course, the PBA will also have to allow you or permit you to go to Japan and play.”

Ravena recently signed a three-year contract extension with the Road Warriors in September 2020.

There’s also the Uniform Player Contract that Ravena has in the PBA.

Guiao said that they have consulted the NLEX management regarding the Japanese offer and that the player is already trying to complete his papers including his visa to Japan.

“He’s trying to complete his papers but he’s probably not going to make it,” said Guiao. “I think even if he completes his papers, that is not going to automatically allow him to be able to play in Japan and just ignore the contract that he signed with us.”

Kiefer’s brother Thirdy is currently signed with SanEn NeoPhoenix in the B. League.