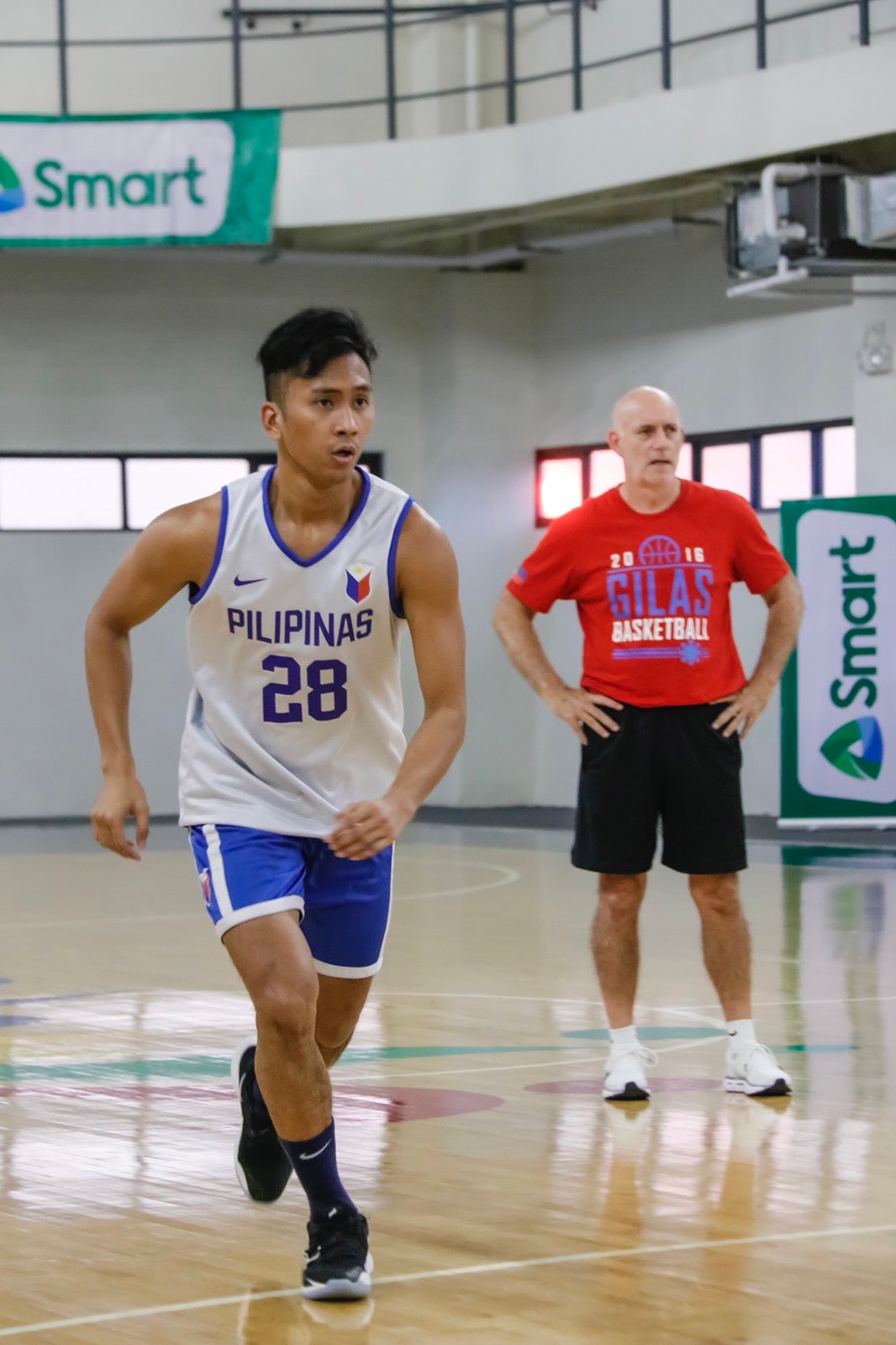 MANILA, Philippines—Rey Suerte is now doubtful to play in the 2021 Fiba Asia Cup Qualifiers after the Gilas Pilipinas captain suffered an ankle sprain during the team’s practice on Wednesday.

The former University of the East forward joined Matt Nieto and Dave Ildefonso on the team’s injured list.

Suerte’s injury could even leave him off the Fiba Olympic Qualifying Tournament that will start on June 29 and end on July 4.

“The swelling is significant,” said Program Director Tab Baldwin. “He was recently designated as our Team Captain so this is not good news at all. It’s unfortunate because he was also doing very well in practice.”

Gilas trainer Dexter Aseron said that Suerte miscalculated his landing after jumping for a rebound putting unnecessary wait on his ankle.

“By my estimation, it looks like a Grade 2 or 3 sprain so it could take one to two weeks to recover. We’re hoping there will be no fractures when he gets his X-ray,” said Aseron.

Suerte has averaged 6.5 points, 2.0 rebounds, and 2.5 assists in two games in the Asia Cup Qualifiers. 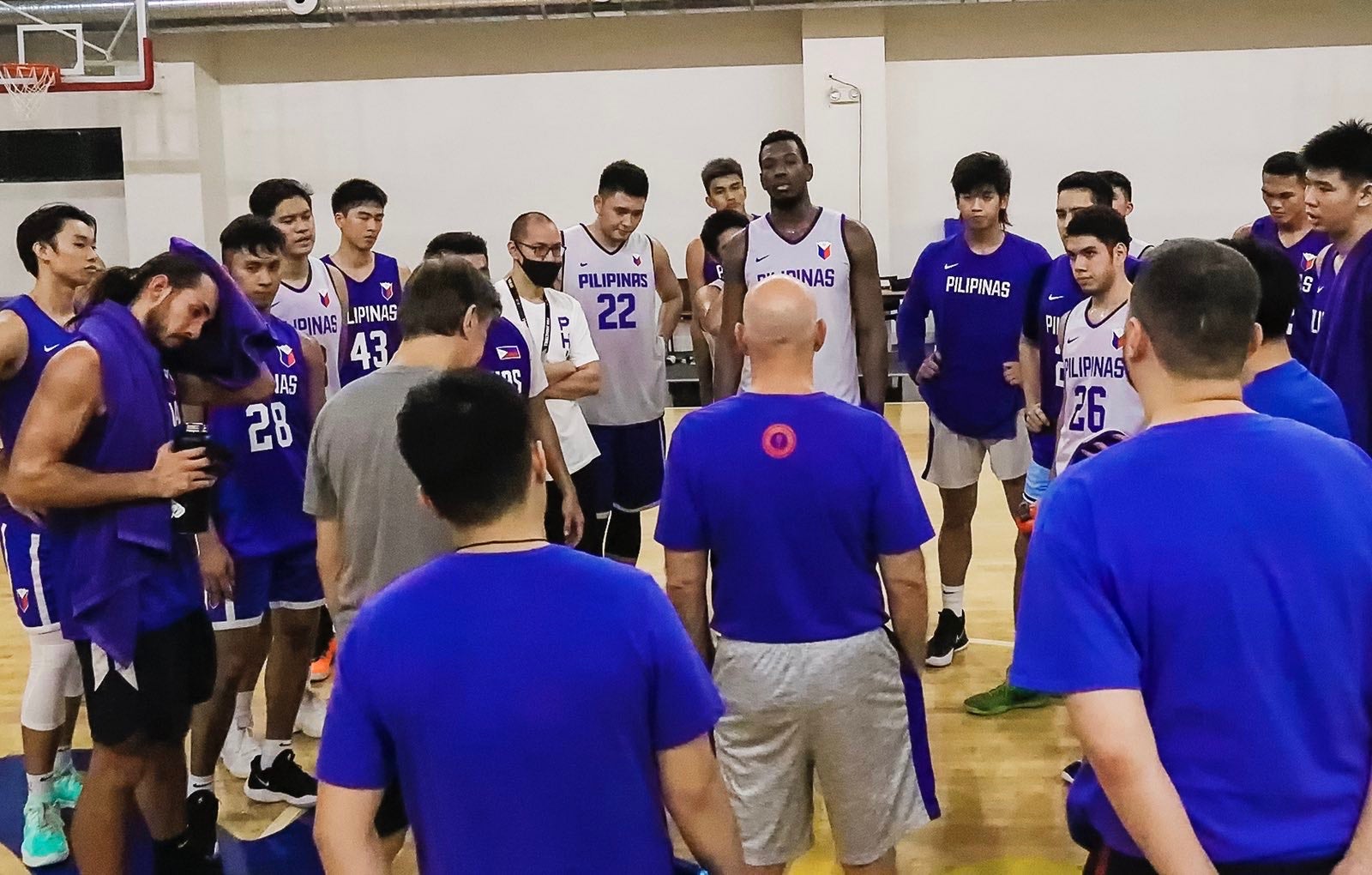 Baldwin said Suerte’s absence will be a hard blow to the team as it won’t just affect Gilas’ on-court performance but the overall morale of the squad.

“Rey has been our captain and eldest member of the team so his maturity has been a stabilizing force in our group. He’s also an excellent three-point shooter who has a scorer’s mentality so he has become a reliable source of points,” said Baldwin. “We will miss his leadership and scoring punch in the team.”

Baldwin added that Jordan Heading and Jaydee Tungcab will now have to step up in the absence of Suerte.

“As a national team, you always believe that you have the talent to replace fallen players. We’re currently looking at Jordan Heading and Jaydee Tungcab to step into the vacancy left by Rey’s injury,” said Baldwin.

“We are hoping that the impact on the team’s leadership will be minimized by more players stepping up and becoming more vocal, on and off the court.”

With Kouame now Filipino, Gilas program has front-line cornerstone it can build on