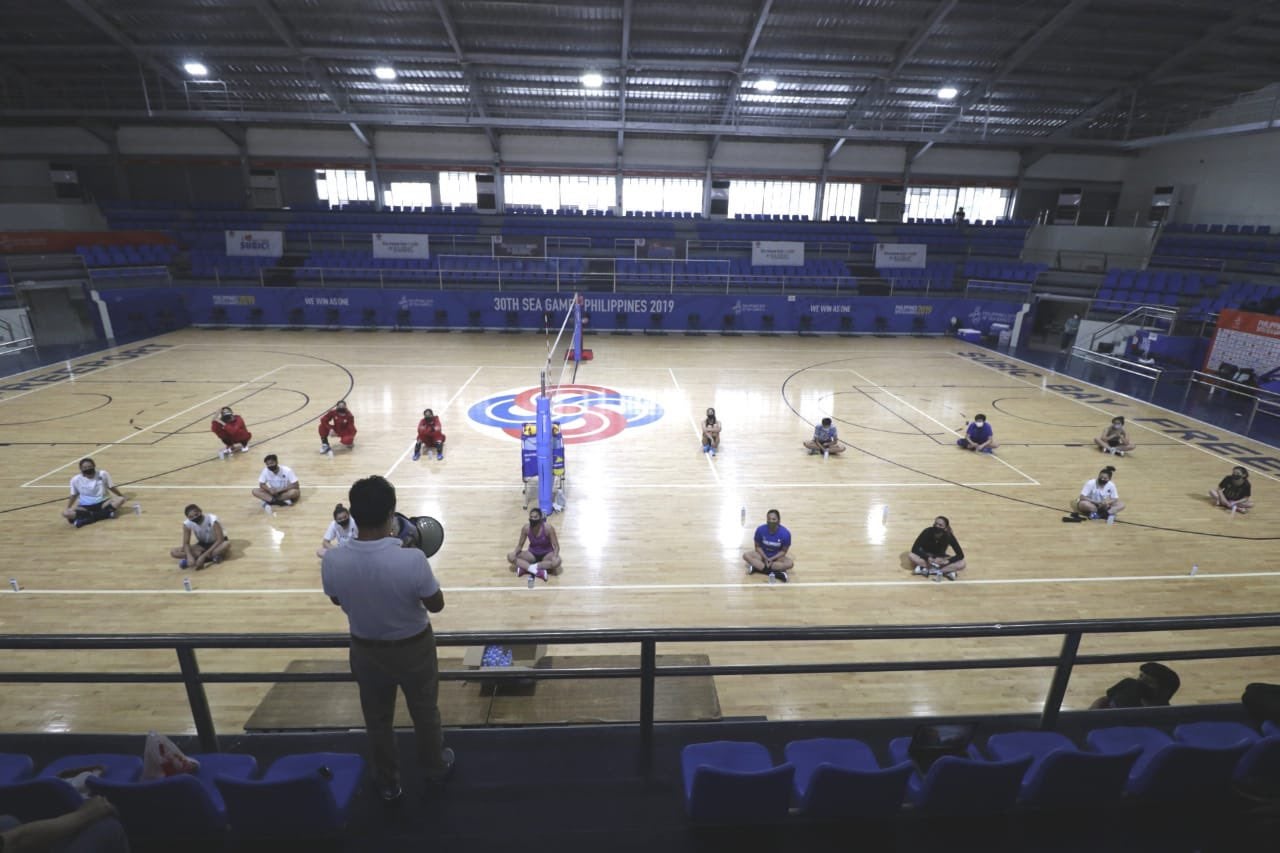 MANILA, Philippines — The country’s women’s national volleyball team pool remains to have four slots yet to be filled.

“We leave that technical part to the coaches as to who will be selected and added to the 16,” said Suzara on Tuesday during the virtual signing ceremony between the PNVF and Republic Biscuit Corp. (Rebisco).

The three-year sponsorship agreement also raised further speculation that Alyssa Valdez and Jia Morado would likely fill in two of the spots with both stars part of the Creamline Cool Smashers, who are owned by Rebisco.

Valdez and Morado both begged off from last May’s PNVF tryouts, where all 16 attendees were named into the pool, due to health and safety concerns.

Suzara also said Souza de Brito, who is awaiting his Philippine visa, will fly to the country after he gets his first dose of vaccine in Brazil before the month ends.