Coco Gauff relaxed as she prepares for Wimbledon return 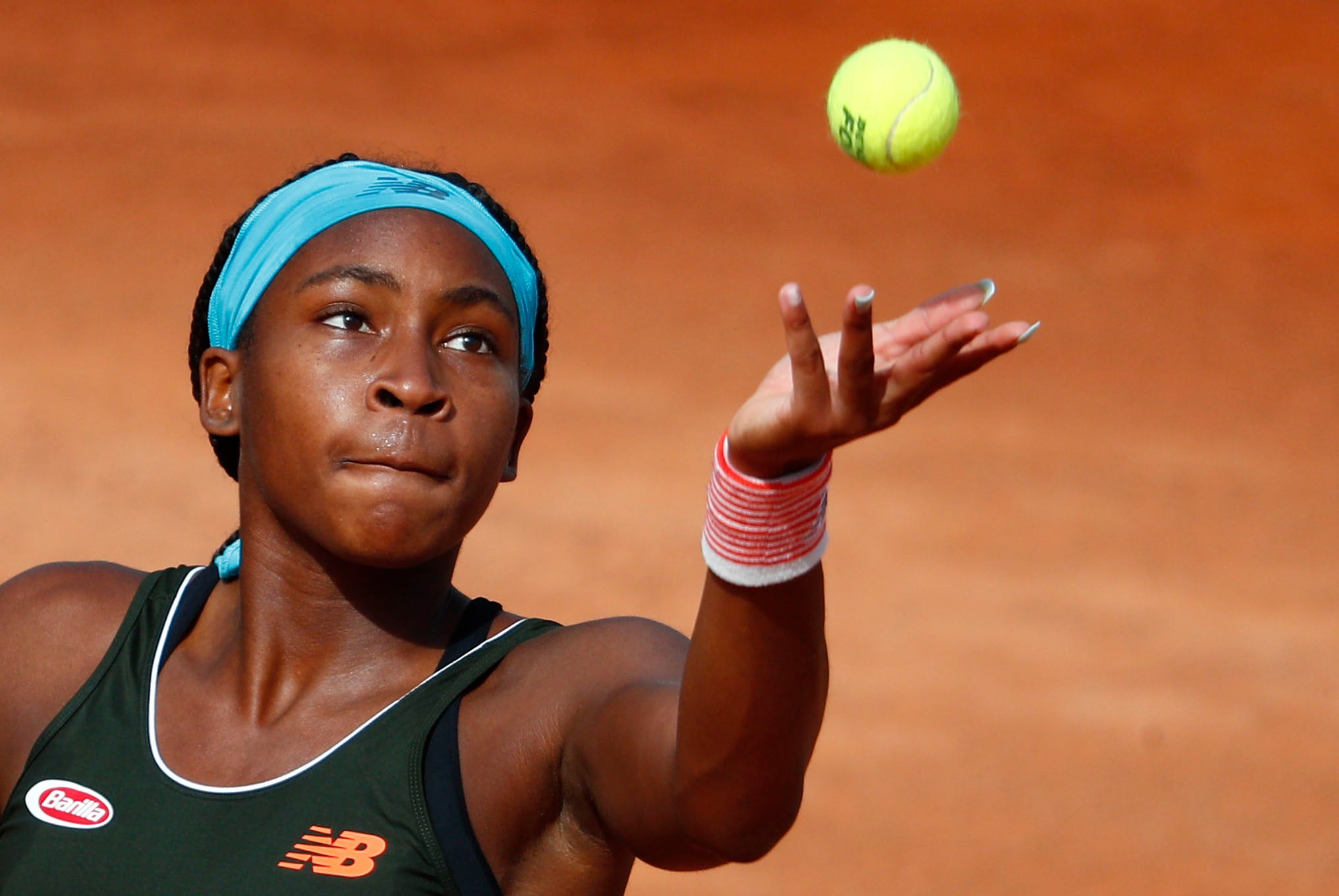 Coco Gauff returns to the scene of her Grand Slam breakthrough at Wimbledon later this month but the American says she is not feeling any pressure to repeat her heroics of 2019 when she reached the fourth round as a 15-year-old.

Gauff, who lost to eventual champion Simona Halep two years ago, will play at the Eastbourne International as she prepares for another tilt at Wimbledon, which was canceled last year due to the COVID-19 pandemic.

Now 17 and ranked world No. 23, Gauff said her Wimbledon debut felt like “a long time ago.”

“I’m just going to have fun and enjoy it. I don’t really want to push myself to compare my result this year with last time.

“I want to do better than when I first went there but it was the start of everything. I’m thankful for that experience and it definitely helped me as a player and a person.”