Little rest for the triumphant: Gilas plays China before flying out 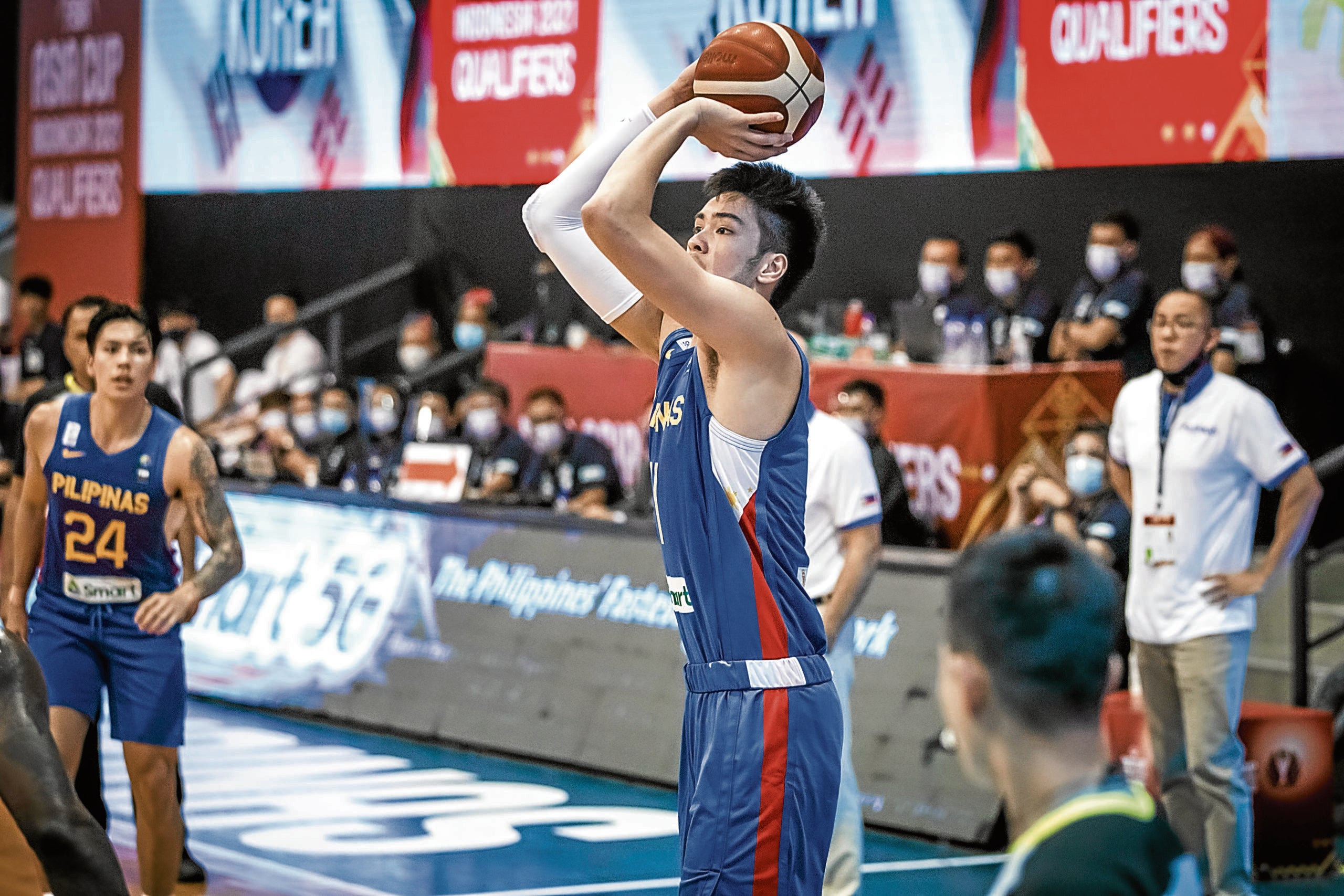 Gilas Pilipinas got a much-needed day of rest and then returns to work on Tuesday as the Filipinos, after gutsy, pride-building victories over South Korea, hope to build on the gains in the recent Fiba Asia Cup Qualifiers (ACQ) and prime themselves up for the acid test that awaits in Serbia.

Lined up for the young National Five before the Olympic Qualifying Tournament (OQT) in the Serbian city of Belgrade is a friendly with Asian powerhouse China on Wednesday.

“Every game that we can get for these young men is extremely important and it will help us prepare,” said coach Tab Baldwin. “China is an elite Asian team, so if we get a chance to play against them that will be great for us.”

Gilas plays China at 4:30 p.m. before the Nationals leave for Serbia the next day.

Turns out, China believes that the Philippines made a good account of itself in the ACQ.

“[Gilas] actually had good games,” said coach Du Feng, Baldwin’s counterpart. “I think the games, which we will play against them, will be a good experience for us before we play our opponents.”

China took to the Clark bubble in Pampanga province a young team. Together, they average 24 years old, just a couple of years older than Gilas’ 22. However, each one has experienced playing in the Chinese Basketball Association, the country’s pro league.

The Chinese also swept their corner of the ACQ, effectively punching their ticket to the continental meet in Indonesia this August. Like the Filipinos, they are also preparing for their own OQT campaign, which will be held in Canada.

No one could benefit from the friendlies more than Kai Sotto, the Philippines’ teen prospect who trained with the Gilas pool just two days before plunging into action.

“[I]ndividually and systems-wise, he is still learning,” Baldwin said of Sotto.