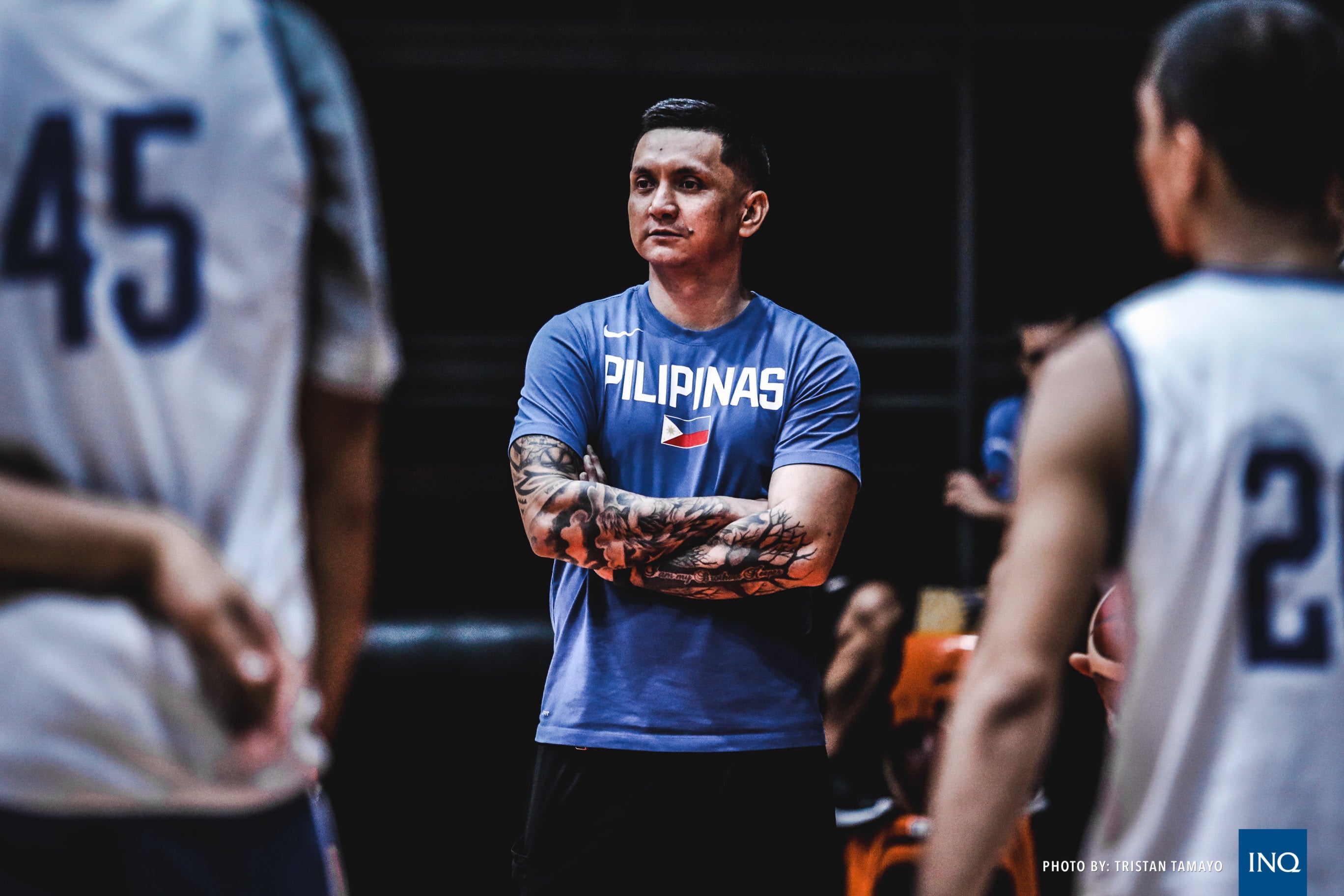 Speaking with Hoops Life, Alapag said that the national team program still needs a bit of PBA boost in the long run.

The Philippines went a perfect 6-0 in the Asian qualifying tournament with a mostly amateur squad.

“For me, you look at these first three games and it’s really, really impressive for this team. For me, this really is the next generation,” said Alapag who was still impressed with the young Gilas under head coach Tab Baldwin.

“But if you talk about playing against the world-class teams, your Serbias, your Croatias, and your Argentinas, me, personally, I do think you’ll need some professional guys there.”

Alapag was a member of Gilas 1 that competed in the 2011 Fiba Asia Championship wherein the team core was composed of the top amateurs.

“This will be up to Coach Tab and his staff, whether it’s half the team or four or five guys, whatever the case might be, I do think you’ll need some veteran guys who have been there before,” said Alapag, who also played for Gilas in the 2014 Fiba World Cup.

For the recent competitions, though, tapping the services of the pros has been ruled out with the PBA trying its earnest to start the much-delayed season amid the COVID-19 pandemic.

Gilas is scheduled to play in the OQT starting June 29 and the Fiba Asia Cup in Indonesia from August 16.

Scheduling issues with the pro players have been long time concern with regard to the national team program with the league playing basically the entire year.

“Of course, there are also challenges with the PBA schedule and so forth but I do think in preparation for the World Cup two years for now, from now until then, you’ll need to find a way to include some of the pro guys,” said Alapag.