James Yap pays tribute to Noynoy Aquino: 'Thank you for being nice to me' | Inquirer Sports

James Yap pays tribute to Noynoy Aquino: ‘Thank you for being nice to me’ 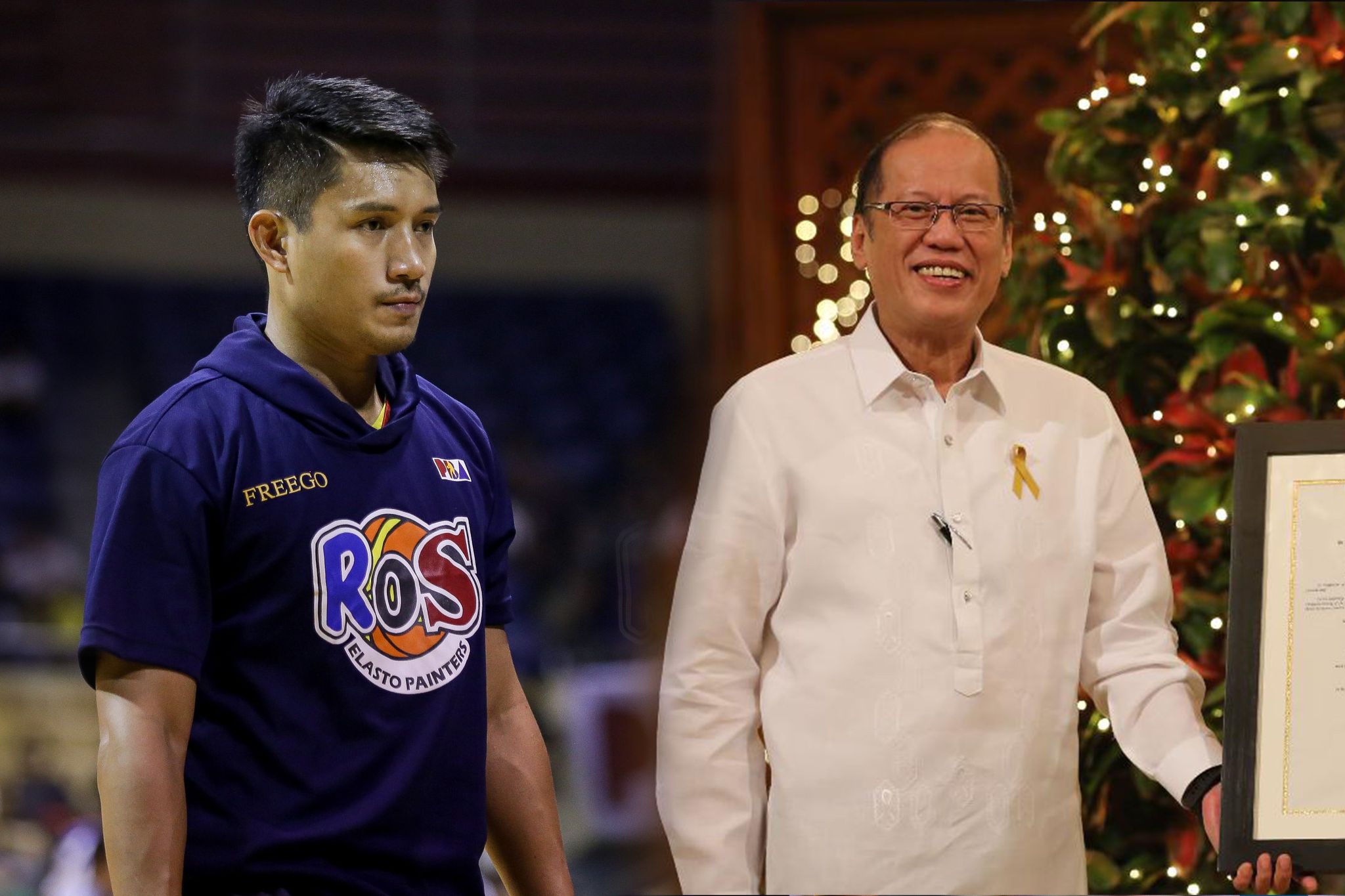 Yap and Aquino were once brothers-in-law when the two-time MVP was married to the late president’s youngest sister Kris.

“Rest in peace President Noynoy Aquino. Thank you for being nice to me,” wrote Yap on an Instagram post. “You will be missed.”

Yap, who now plays for Rain or Shine, and Kris campaigned for Aquino during the 2010 national elections that the former senator won.

Aquino, 61, died in his sleep on Thursday due to renal disease secondary to diabetes.